Henning Solvang (b. 1974) (Doom Perignon) is a Norwegian rock musician and member of the rock bands Thulsa Doom and Brut Boogaloo. Henning is now a teacher at "Hauketo skole" in Oslo, Norway, teaching history, geography and music. He is well known in the Norwegian rock community. He has been a member of several rockbands since 2001, and has been a collaborator on 12 albums with several bands. Henning has played in the well known Øyafestivalen in Norway in 2008. He got good reviews [1] from NRK (National broadcasting network in Norway) when playing with Brut Boogaloo for their new album Dirty Living. VG wrote: De brøyter ikke ny mark, men gir til gjengjeld til beste det anmeldere har kalt «svært fengende, pågående retro-rock av klassisk syttitallsvalør». During the Norwegian music contest, Melodi Grand Prix the competition that decides which person or band who will be nominated for Eurovision Song Contest, Henning was a member of the national jury with 50% power to decide, along with the votes of the country.

His song "Learn from TV" has been used in the television series Mammon. 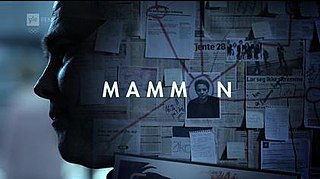 Mammon is a Norwegian detective television series that was broadcast on NRK1 in 2014 and 2016. The producers of the series are Vegard Stenberg Eriksen and his brother Gjermund. 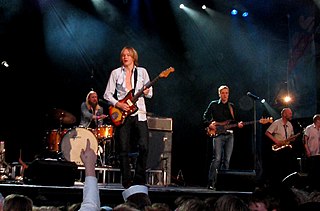 Bigbang is a Norwegian rock band led by frontman Øystein Greni. Over several years the band lineup has altered several times while remaining a trio, with Greni remaining the one constant member. Though the band name spelling is inconsistent, it is usually styled BigBang.

Art Brut are a Berlin-based English and German indie rock band. Their debut album, Bang Bang Rock & Roll, was released on 30 May 2005, with its follow up, It's a Bit Complicated, released on 25 June 2007. Named after French painter Jean Dubuffet's definition of outsider art - art by prisoners, loners, the mentally ill, and other marginalized people, and made without thought to imitation or presentation - South London's Art Brut were tagged by NME as part of the "Art Wave" scene that also included bands such as The Rakes, Franz Ferdinand and Bloc Party. The band released further albums, Art Brut vs Satan in 2009 and Brilliant! Tragic! in 2011. A fifth album, Wham! Bang! Pow! Let's Rock Out!", was released in 2018. 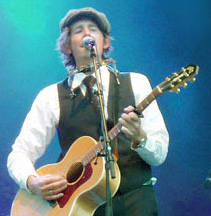 Øyafestivalen is an annual Norwegian music festival held in the Tøyen Park, Oslo. It has grown quickly since its modest start in 1999 and has become one of Norway's biggest and most important music festivals. 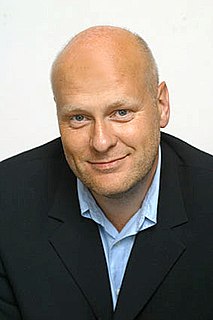 Jostein Pedersen is a Norwegian musical journalist and reporter, television commentator and "music intelligencia". He was the Norwegian commentator to the Eurovision Song Contest in 1994, and from 1996 to 2006. Since then he has covered the Song Contest on VG's web TV channel. He currently lives in London, England. 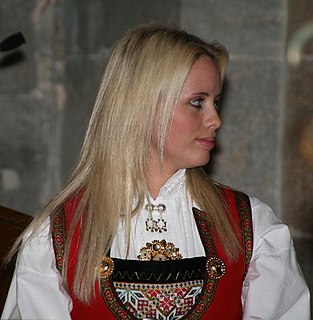 Christine Guldbrandsen is a singer who is best known internationally for being the Norwegian entrant in the 2006 Eurovision Song Contest. She has released three albums in Scandinavia: Surfing in the Air, Moments, and Christine. A new album, Colors, was released on 8 April 2011. She sings mainly in Norwegian and English.

Norway was represented in the Eurovision Song Contest 2005 by the song "In My Dreams" performed by Wig Wam.

Eiríkur Hauksson is an Icelandic heavy metal vocalist who is trained as a teacher.

"Ven a bailar conmigo" was the Norwegian entry in the Eurovision Song Contest 2007, performed in English and Spanish by Guri Schanke. 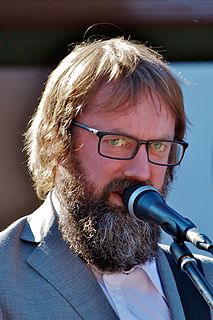 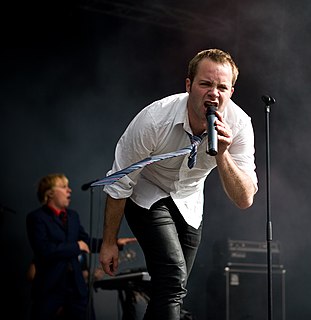 Howl is a rock band from Oslo, Norway. The band's name is taken from the Allen Ginsberg poem with the same name. 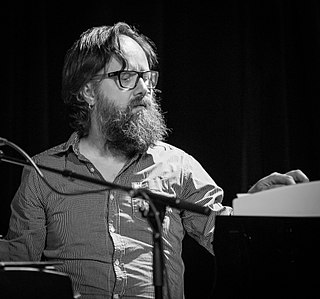 Staffan William-Olsson is a Swedish jazz guitarist in the band The Real Thing who has worked with Bob Berg, Lee Konitz, and Palle Mikkelborg.

Ole Børud is a Norwegian singer, songwriter and instrumentalist, known both for his solo recordings and as a member of the band Extol. Børud, son of Norwegian gospel singer Arnold Børud, began performing music at age five as part of Arnold B. Family. He later started playing in hard rock and heavy metal bands, first in the two-man project Schaliach and later for Extol and, briefly, the hardcore punk band Selfmindead. Since the early 2000s, he has also recorded several solo albums featuring pop, funk, and jazz styles. He re-joined Extol in 2012, and in 2016 he co-founded a heavy metal side-project, Fleshkiller. 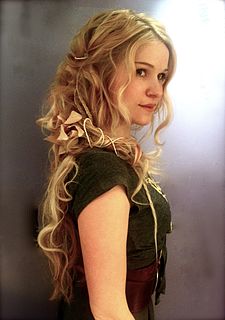