"I'm Gonna Make You Mine" is a song released on February 2, 1994 by American R&B singer Tanya Blount. It is the lead single from her debut album, Natural Thing . The song peaked to No. 57 on the Billboard R&B Singles chart. [1] The song bears no relation to the same-named 1969 Lou Christie hit.

Billboard called it a "hip-swaying pop/funk jam (that) ushers a promising new vocalist into the urban radio fold. Chunky beats click respectably, while Blount vamps with ample range and confidence. She is clearly inspired by a solid song that is strengthened by a catchy sing-along chorus. A mixed bag of sturdy remixes aims for street juice, club approval and mature audience acceptance—and should succeed greatly. An enticing peek into Blount's "Natural Thing" debut." [2] 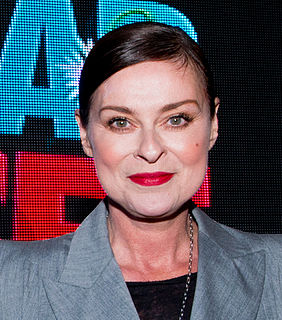 Lisa Jane Stansfield is an English singer, songwriter, and actress. Her career began in 1980 when she won the singing competition Search for a Star. After appearances in various television shows and releasing her first singles, Stansfield, along with Ian Devaney and Andy Morris, formed Blue Zone in 1986. The band released several singles and one album, but after the success of Coldcut's "People Hold On" in 1989, on which Stansfield was featured, the focus was placed on her solo career. 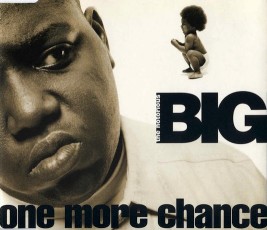 "One More Chance / Stay with Me (Remix)" is a song written and recorded by American rapper The Notorious B.I.G., featuring additional vocals sung by his wife Faith Evans and an uncredited appearance by Mary J. Blige. It was certified platinum by the RIAA on July 31, 1995 and sold 1.1 million copies. 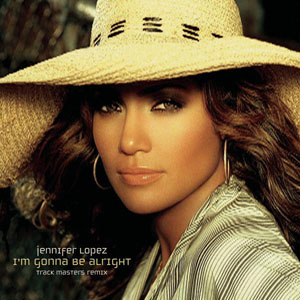 "I'm Gonna Be Alright" is a song by American singer Jennifer Lopez from her second studio album, J.Lo (2001). It was written by Lopez, Lorraine Cheryl Cook, Ronald LaPread and producers Cory Rooney and Troy Oliver. "I'm Gonna Be Alright" was remixed by Poke & Tone of Trackmasters for Lopez's first remix album, J to tha L-O! The Remixes (2002). It was released on April 1, 2002, by Epic Records as the album's second single. The remix features rapper Nas and achieved moderate success on the music charts worldwide, and peaked at number 10 on the Billboard Hot 100, becoming Lopez's sixth U.S. top ten single. 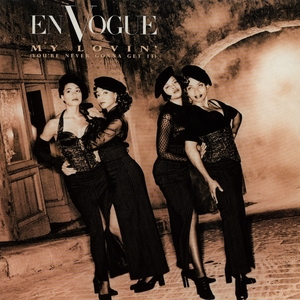 "My Lovin' " is a song by American pop group En Vogue, released in 1992 as the lead single from their multi-platinum second album, Funky Divas (1992). The single reached number two on the US Billboard Hot 100, becoming their joint highest-peaking single on the chart alongside "Hold On" and "Don't Let Go (Love)", and it peaked atop the Billboard Hot R&B Singles chart for two weeks. Internationally, the song reached number four in the United Kingdom and peaked within the top 10 on the charts of Canada, Ireland and the Netherlands. 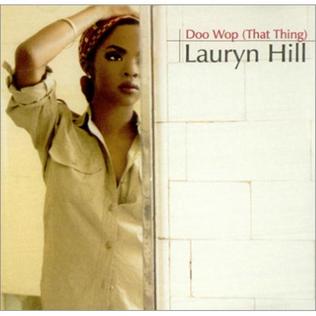 "Doo Wop " is the debut solo single of American recording artist Lauryn Hill. The song is the lead single from her debut album, The Miseducation of Lauryn Hill. It was written and produced by Hill. The song was initially released as a radio-only single in the United States on August 10, 1998, and no commercial single was originally intended for the single; however, limited-quantity physical formats were issued two months later, on October 27, making the song eligible to appear on the US Billboard Hot 100 chart.

"Gonna Make You Sweat " is a hit song by C+C Music Factory. It was released in late 1990 as the debut and lead single from their first album, Gonna Make You Sweat (1990). The song is sung by singer Martha Wash and rapper Freedom Williams. It charted internationally and achieved great success in the United States, Austria, Germany, and Sweden, where it reached number one on the charts. 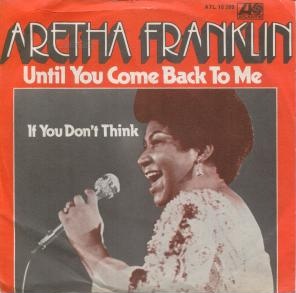 "Until You Come Back to Me " is a song written by Morris Broadnax, Clarence Paul, and Stevie Wonder. The song was originally recorded by Stevie Wonder in 1967, but his version was not released as a single and did not appear on an album until 1977's anthology Looking Back. The best-known version of this song is the 1973 release by Aretha Franklin, who had a million-selling top 10 hit on Billboard charts. The song reached No. 1 on the R&B chart and No. 3 on the Hot 100 chart in 1974. It became an RIAA Gold record. 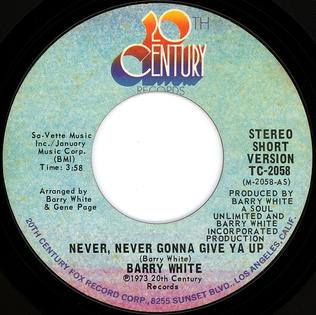 "Never, Never Gonna Give Ya Up" is a song written, produced and recorded by Barry White for his second album, Stone Gon' (1973). In June 1973, it was released as the first single in the United States and reached number two on the Hot R&B/Hip-Hop Songs and number seven on the Billboard Hot 100. It became a gold record. In Europe, it was issued in early 1974 and peaked at number 14 on the UK Singles Chart.

Innocence was a British R&B band fronted by Gee Morris that achieved some success in the UK in the early 1990s.

"Doesn't Mean Anything" is a song by American recording artist Alicia Keys. It written and produced by Keys and longtime partner Kerry "Krucial" Brothers for her fourth studio album, The Element of Freedom (2009), with its lyrics speaking about the importance of love against materialism and fake needs. 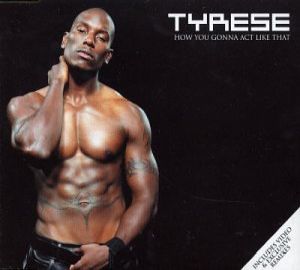 "How You Gonna Act Like That" is a song by American singer Tyrese from his third studio album I Wanna Go There (2002). It was written by Gibson, Eric Dawkins and longtime contributors Harvey Mason Jr. and Damon Thomas, while production was helmed by Mason and Thomas under their production moniker The Underdogs. Released as the album's lead single, the song peaked at number seven on the US Billboard Hot 100 and number three on the US Hot R&B/Hip-Hop Songs.

"Hold On" is a song by American R&B singer Tanya Blount. It was the third single released from, Natural Thing. 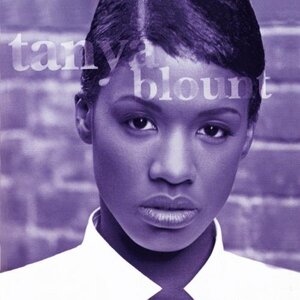 Natural Thing is the debut studio album by American singer Tanya Blount, released on March 8, 1994 under Polydor Records. The album peaked at No. 58 on the Billboard Top R&B Albums chart and features the top 40 R&B hit, "Through the Rain", "I'm Gonna Make You Mine" and "Hold On".

Paul Laurence is an American songwriter, producer and keyboardist. He had several number one R&B hits Freddie Jackson's "Rock Me Tonight ," "Jam Tonight," "Tasty Love," "Hey Lover," "Do Me Again"; Stephanie Mills' "(You're Putting) A Rush on Me"; and Meli'sa Morgan's "Do Me Baby." His other credits include Evelyn King's number one R&B hits "I'm in Love," "Love Come Down," as well as hits by "I'm in Love" Lillo Thomas' "(You're A) Good Girl," "Your Love's Got a Hold on Me," "Settle Down," "Sexy Girl," "Wanna Make Love ".

"Never Gonna Let You Go" is a song by American singer Tina Moore. Originally released as a single in May 1995 from her self-titled debut album, the song reached number 27 on the US Billboard Hot R&B/Hip-Hop Songs chart. In August 1997, a UK garage remix of the song by Kelly G was released on the Delirious label and became a top-10 hit in the UK, peaking at number seven on the UK Singles Chart. On the Eurochart Hot 100, it reached number 23 in September 1997. Several remixes are included on the CD and 12-inch formats, such as the 'Tuff Jam Classic Vocal Mix' and 'Warehouse Junkie Mix'. 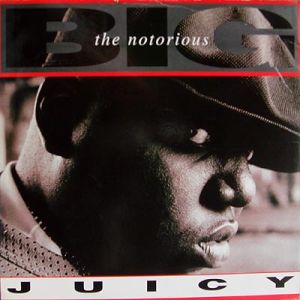 "Juicy" is the first single by American rapper The Notorious B.I.G. from his 1994 debut album, Ready to Die. It was produced by Poke of the duo Trackmasters and Sean "Puffy" Combs based on an original version produced by Pete Rock. "Juicy" contains a sample of Mtume's 1983 song, "Juicy Fruit", though it is directly sampled from the song's "Fruity Instrumental" mix, and has an alternative chorus sung by Bad Boy Records cohorts, the girl group Total and label boss, Combs. The song is widely considered to be one of the greatest hip-hop songs of all time.