I Am Guilty is a 1921 American silent drama film directed by Jack Nelson and starring Louise Glaum, Mahlon Hamilton, and Claire Du Brey. [1]

A lawyer defends his own wife, a former chorus girl, who has been accused of murder.

With no copies of I Am Guilty located in any film archives, [2] it is a lost film. 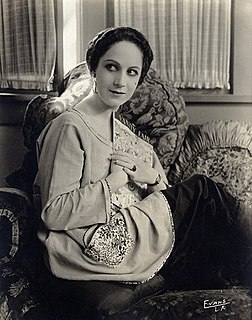 Claire Du Brey was an American actress. She appeared in more than 200 films between 1916 and 1959. Her name is sometimes rendered as Claire Du Bray or as Claire Dubrey. 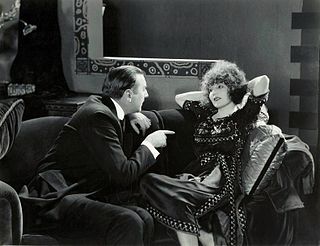 Greater Than Love is a 1921 American silent drama film directed by Fred Niblo. An incomplete print of the film exists in the Library of Congress. 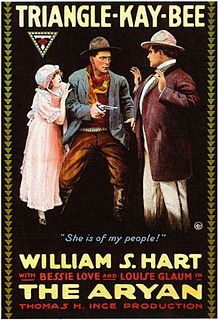 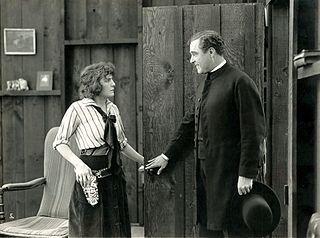 Ponjola is a 1923 American silent drama film based on the 1923 novel of the same name by Cynthia Stockley and directed by Donald Crisp. The film stars Anna Q. Nilsson in a role in which she masquerades as a man.

The Devil's Trail is a 1919 American silent drama film that is set in the woods of the Pacific Northwest. It was directed by Stuart Paton and stars Betty Compson. It is not known whether the film currently survives.

That Girl Montana is an extant 1921 American silent Western film starring Blanche Sweet and distributed by Pathé Exchange. Jesse D. Hampton produced and Robert Thornby directed. The film is based on a 1901 novel, That Girl Montana, by Marah Ellis Ryan. This is one of Sweet's few 1920s silent films to survive and is available in the DVD format.

Tillie the Toiler is a 1941 American comedy film directed by Sidney Salkow and starring Kay Harris, William Tracy, and George Watts. The screenplay was written by Karen DeWolf and Francis Martin, from DeWolf's story, which in turn was based on the comic strip of the same name by Russ Westover. It was the second film based on the comic strip, and the first sound picture, the other being the 1927 silent film also titled Tillie the Toiler.

Life's Crossroads is a 1928 American silent drama film directed by Edgar Lewis and starring Gladys Hulette, Mahlon Hamilton and William Conklin. It is also known by the alternative title of The Silken Lady. 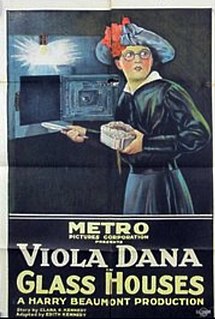 Sweetheart of the Doomed is a 1917 American silent war drama film directed by Reginald Barker and starring Louise Glaum, Charles Gunn, and Tom Guise. The film's sets were designed by the art director Robert Brunton. 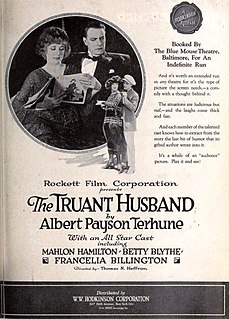