According to an ARPA-sponsored history of the organization, [2] IPTO grew from a distinctly unpromising beginning: the Air Force had a large, expensive computer (AN/FSQ 321A) which was intended as a backup for the SAGE air defense program, but no longer needed; and it also had too few required tasks to maintain the desired staffing level at its main software contractor, the System Development Corporation (SDC). Accordingly, the Under Secretary of Defense for Research and Engineering decided to capitalize on these "sunk costs" and SDC expertise by standing up an ARPA program in Command & Control Research. It was accordingly begun in June 1961 with an initial budget of $5.8 million, to include shipping, installation, and checking out the computer at SDC facilities. This new ARPA program was envisioned to "support research on the conceptual aspects of command and control."

Most fortunately, ARPA then hired J.C.R. Licklider away from Bolt, Beranek and Newman to be IPTO's first director. Licklider started work in October 1962, and until his term ended in 1964, he "...initiated three of the most important developments in information technology: the creation of computer science departments at several major universities, time-sharing, and networking". [3] By the late 1960s, his promotion of the concept had inspired a primitive version of his vision called ARPANET, which expanded into a network of networks in the 1970s that became the Internet. [4]

Licklider described how he had re-envisioned command and control research as research into interactive computing as follows: [5]

There was a belief in the heads of a number of people -- a small number -- that people could really become very much more effective in their thinking and decision-making, if they had the support of a computer system, good displays and so forth, good data bases, computation at your command. It was kind of an image that we were working toward the realization of.... It really wasn't a command and control research program. It was an interactive computing program. And my belief was, and still is, you can't really do command and control outside the framework of such a thing... of course, that wasn't believed by people in the command control field.

Likelider quickly set about detaching the program from its sole reliance on a surplus Air Force computer and single industrial contractor. As he recalled: [6]

Essentially what I did on the command and control thing was to try to figure out where the best academic computer centers were, and then go systematically about trying to get research contracts set up with them, aiming for three or four major ones and then a lot of little ones.

Under Licklider's direction, the stated mission of IPTO was:

[To] create a new generation of computational and information systems that possess capabilities far beyond those of current systems. These cognitive systems - systems that know what they're doing:

During Taylor's tenure, the IPTO facility consisted of a spacious office for the director in Ring D of The Pentagon and a small "terminal room" with remote terminals to mainframe computers at MIT, the University of California, Berkeley and the AN/FSQ-32 in Santa Monica. [10] The staff at the Pentagon consisted of the director and his secretary. [11] The budget was $19 million which funded computer research projects at MIT and other institutions in Massachusetts and California. [12]

In 1966 Taylor went to ARPA, on Ring E, for funding to create a computer network that used interactive computing. He got $1 million and hired Lawrence Roberts to manage the project. [13]

IPTO was combined with the Transformational Convergence Technology Office (TCTO) to form the Information Innovation Office (I2O) in 2010. 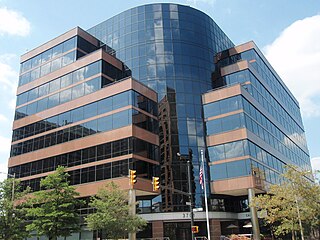 The Defense Advanced Research Projects Agency (DARPA) is an agency of the United States Department of Defense responsible for the development of emerging technologies for use by the military.

Stephen D. Crocker is the inventor of the Request for Comments series, authoring the very first RFC and many more. He attended Van Nuys High School, as did Vint Cerf and Jon Postel. Crocker received his bachelor's degree (1968) and PhD (1977) from the University of California, Los Angeles. Crocker was appointed as chair of the board of the Internet Corporation for Assigned Names and Numbers, ICANN in 2011. 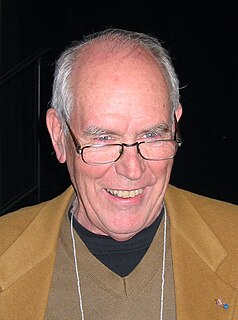 Ivan Edward Sutherland is an American computer scientist and Internet pioneer, widely regarded as the "father of computer graphics". His early work in computer graphics as well as his teaching with David C. Evans in that subject at the University of Utah in the 1970s was pioneering in the field. Sutherland, Evans, and their students from that era invented several foundations of modern computer graphics. He received the Turing Award from the Association for Computing Machinery in 1988 for the invention of Sketchpad, an early predecessor to the sort of graphical user interface that has become ubiquitous in personal computers. He is a member of the National Academy of Engineering, as well as the National Academy of Sciences among many other major awards. In 2012 he was awarded the Kyoto Prize in Advanced Technology for "pioneering achievements in the development of computer graphics and interactive interfaces".

BBN Technologies is an American research and development company, based next to Fresh Pond in Cambridge, Massachusetts, United States. 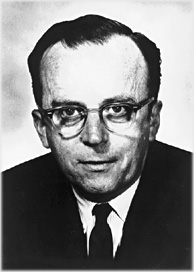 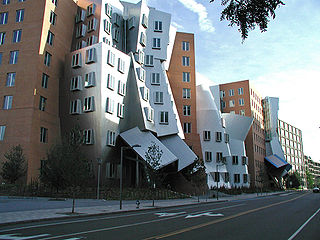 Wesley Allison Clark was an American physicist who is credited for designing the first modern personal computer. He was also a computer designer and the main participant, along with Charles Molnar, in the creation of the LINC computer, which was the first minicomputer and shares with a number of other computers the claim to be the inspiration for the personal computer.

System Development Corporation (SDC) was a computer software company based in Santa Monica, California. Founded in 1955, it is considered the first company of its kind.

Wallace "Wally" Feurzeig was co-inventor, with Seymour Papert and Cynthia Solomon, of the programming language Logo, and a well-known researcher in artificial intelligence (AI). 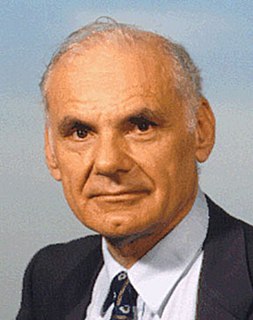 Jack P. Ruina was a professor of electrical engineering at the Massachusetts Institute of Technology (MIT) from 1963 until 1997 and thereafter an MIT professor emeritus. From 1966 to 1970, he was also vice president for special laboratories at MIT.

The first International Conference on Computer Communications was held October 24–26, 1972 in Washington, DC at the Hilton Washington. It was organized by BBN Technologies under the direction of Bob Kahn and was one of the first public demonstrations of computer networking technology and functionality as well as products of the ARPANET project. 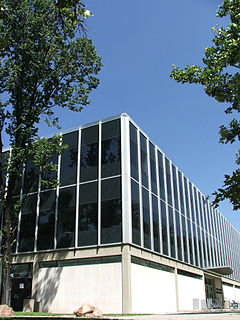 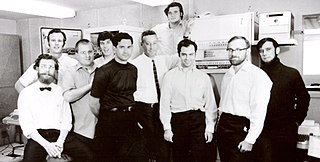 Frank Evans Heart was an American computer engineer, who, along with a team of others, designed the first routing computer for the ARPANET, the predecessor to the Internet.