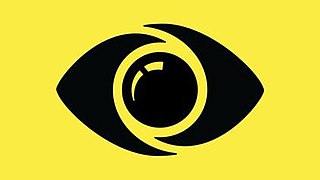 The Eurovision Song Contest is an international song competition organised annually by the European Broadcasting Union (EBU) and featuring participants representing primarily European countries. Each participating country submits an original song to be performed on live television and radio, transmitted to national broadcasters via the EBU's Eurovision and Euroradio networks, with competing countries then casting votes for the other countries' songs to determine a winner. 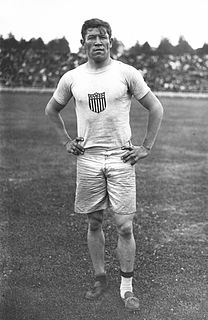 Competition arises whenever two or more parties strive for a common goal which cannot be shared: where one's gain is the other's loss. Competition includes rivalry between entities such as organisms, individuals, economic and social groups, etc. The rivalry can be over attainment of any exclusive goal, including recognition:(e.g. awards, goods, mates, status, prestige), leadership, market share, niches and scarce resources, or a territory. 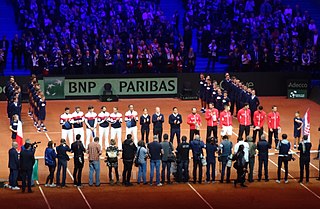 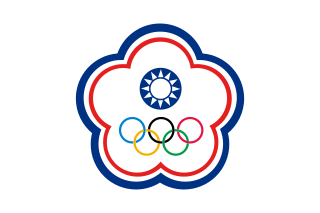 RuPaul's Drag Race is an American reality competition television series, the first in the Drag Race franchise, produced by World of Wonder for Logo TV, WOW Presents Plus, and, beginning with the ninth season, VH1. The show documents RuPaul in the search for "America's next drag superstar." RuPaul plays the role of host, mentor, and head judge for this series, as contestants are given different challenges each week. RuPaul's Drag Race employs a panel of judges, including RuPaul, Michelle Visage, an alternating third main judge of either Carson Kressley or Ross Matthews, and a host of other guest judges, who critique contestants' progress throughout the competition. The title of the show is a play on drag queen and drag racing, and the title sequence and song "Drag Race" both have a drag-racing theme. To date, there have been twelve winners of the show: BeBe Zahara Benet, Tyra Sanchez, Raja, Sharon Needles, Jinkx Monsoon, Bianca Del Rio, Violet Chachki, Bob the Drag Queen, Sasha Velour, Aquaria, Yvie Oddly and Jaida Essence Hall. 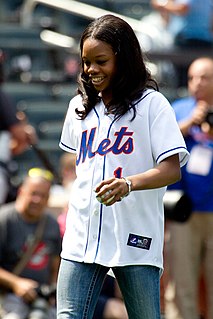 Gabrielle Christina Victoria Douglas is an American artistic gymnast. She is the 2012 Olympic all around champion and the 2015 World all-around silver medalist. She was a member of the gold-winning teams at both the 2012 and the 2016 Summer Olympics, dubbed the "Fierce Five" and the "Final Five" by the media, respectively. She was also a member of the gold-winning American teams at the 2011 and the 2015 World Championships. 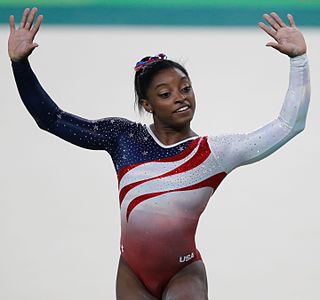 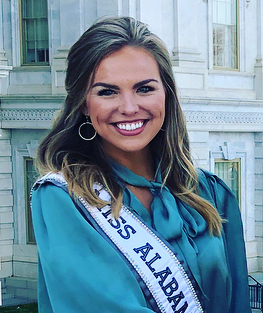 Hannah Kelsey Brown is an American television personality and former beauty pageant titleholder. She starred as the lead in season 15 of The Bachelorette. Brown had previously placed in the top seven in season 23 of The Bachelor. As a beauty pageant titleholder, Brown was crowned Miss Alabama USA 2018, and competed in Miss USA 2018. Following The Bachelorette, she competed on season 28 of Dancing with the Stars with partner, Alan Bersten, and was declared the winner on November 25, 2019.