John Hoxland White Jr., was born on November 10, 1933, in Cincinnati, Ohio. In his early years, he explored tanneries and the Cincinnati Union Terminal, where he was particularly interested in the roundhouse. From this, White developed a yearning to become a locomotive engineer. His first job during high school entailed working on a gearbox assembly line at the Triumph Manufacturing Company. He enrolled at Miami University, near his home, and during his college years worked at the McGowan Pump Company, where he learned drafting. In 1958, he graduated with bachelor's degree in modern European history from Miami University. As soon as he graduated he got an internship position as a museum aide at the Smithsonian Institution. His early years at the Smithsonian Institution were spent working on ship models for Howard I. Chapelle, the curator of transportation. His internship was extended from time to time until his position as made permanent in 1960, when he became an associate curator in the Land Transportation Section. From 1961 until 1966 he was an associate curator of railroads at the Museum of History and Technology (renamed the National Museum of American History, curator from 1967–1985, and senior historian from 1986 until his retirement in 1989. [1]

White authored an important series of books on American railroad history. These carefully researched and well documented works are valuable for all students and enthusiasts of transportation history. 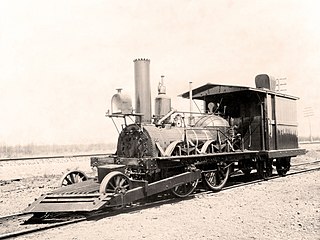 John Bull is a British-built railroad steam locomotive that operated in the United States. It was operated for the first time on September 15, 1831, and became the oldest operable steam locomotive in the world when the Smithsonian Institution operated it in 1981. Built by Robert Stephenson and Company, it was initially purchased by and operated for the Camden and Amboy Railroad, the first railroad in New Jersey, which gave it the number 1 and its first name, "Stevens". The C&A used it heavily from 1833 until 1866, when it was removed from active service and placed in storage.

John Elfreth Watkins Sr. (1852–1903) was Curator of Mechanical Technology at the United States National Museum. He received his education at Lafayette College, graduating in 1871, and worked first for the Delaware and Hudson Canal Company, as a mining engineer, for a year, and then for the Pennsylvania Railroad as assistant engineer of construction. Disabled in 1873 by an accident that resulted in the loss of his right leg, he was reassigned to the Amboy division of the railroad. In 1883 he became chief clerk of the Camden and Atlantic Railroad and in 1884 chief clerk of the Amboy division of the Pennsylvania Railroad. 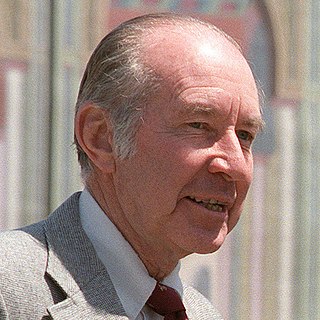 William Graham Claytor Jr. was an American attorney, United States Navy officer, and railroad, transportation and defense administrator for the United States government, working under the administrations of three US presidents. 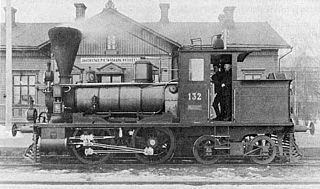 Matthias Nace Forney was an American steam locomotive designer and builder. He is most well known for the design of the Forney type locomotive. Locomotives that he designed served the elevated railroads of New York City for many years before that system converted to electric power. One example of a Forney 0-4-4T locomotive built in 1902 by Baldwin Locomotive Works has been restored for daily operations on the Disneyland Railroad in Anaheim, California, as the railroad's number 5, Ward Kimball.

Howard Irving Chapelle was an American naval architect, and curator of maritime history at the Smithsonian Institution, Washington, D.C. In addition, he authored many books and articles on maritime history and marine architecture. 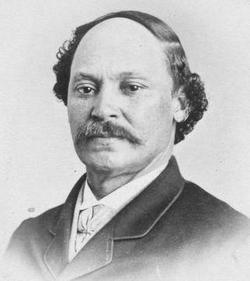 Robert Seldon Duncanson was a 19th-century American landscapist of European and African ancestry. Inspired by famous American landscape artists like Thomas Cole, Duncanson created renowned landscape paintings and is considered a second generation Hudson River School artist. Duncanson spent the majority of his career in Cincinnati, Ohio and helped develop the Ohio River Valley landscape tradition. As a free black man in antebellum America, Duncanson engaged the abolitionist community in America and England to support and promote his work. Duncanson is considered the first African-American artist to be internationally known. He operated in the cultural circles of Cincinnati, Detroit, Montreal, and London. The primary art historical debate centered on Duncanson concerns the role that contemporary racial issues played in his work. Some art historians, like Joseph D. Ketner, believe that Duncanson used racial metaphors in his artwork, while others, like Margaret Rose Vendryes, discourage viewers from approaching his art with a racialized perspective.

William Ralph Maxon, was an American botanist and pteridologist. He graduated from Syracuse University with a B.Ph. in biology, in 1898, and spent about one year at Columbia University doing post-graduate work on ferns with Lucien Marcus Underwood. In 1899 he accepted a position with the United States National Museum, which was a part of the Smithsonian Institution; he remained at the museum for his entire career. In 1899 he became an aide with the Division of Plants. He was named assistant curator in 1905, associate curator in 1914, and curator of that Division in 1937. He retired in 1946, but continued his association with the museum until his death in 1948.

Harold David Langley was an American diplomatic and naval historian who served as associate curator of naval history at the Smithsonian Institution from 1969 to 1996. As a naval historian, he was a pioneer in exploring American naval social and medical history. 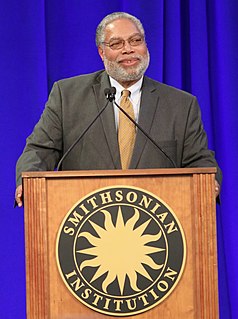 Charles Coleman Sellers was an American historian and librarian.

C. Malcolm Watkins (1911–2001) was an American historian, archaeologist, and curator. He researched early American material culture, with a specific interest in the decorative arts. Watkins served as a head curator of the Department of Cultural History at the National Museum of American History at the Smithsonian Institution in Washington, D.C. He spent a total of 31 years working at the Smithsonian.

Robert P. Multhauf (1919–2004) was an American science historian, curator, director, scientific scholar and author. He served as president of the History of Science Society in the year 1979-80, and was awarded the Leonardo da Vinci Medal in 1987. 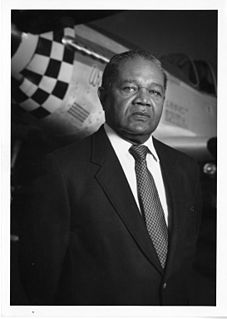 Louis Rayfield Purnell, Sr. was a noted curator at the United States' National Air and Space Museum and earlier in life, a decorated Tuskegee Airman. At the museum, he became expert in space flight artifacts, particularly spacesuits, and was instrumental in curating artifacts related to space exploration, during the pivotal years of the 1960s and into the 1980s. Purnell was the first African-American to become a curator at the Smithsonian Institution. 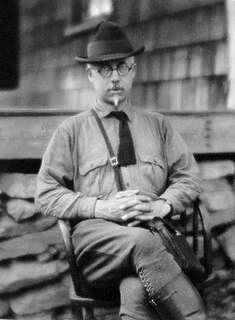 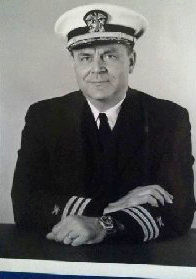 Uta Caecilia Merzbach was a German-American historian of mathematics who became the first curator of mathematical instruments at the Smithsonian Institution. 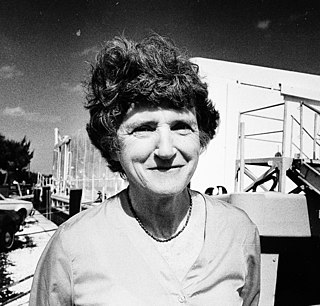 Mary Esther Rice was an American invertebrate zoologist specializing in systematics, evolution and the development of marine invertebrates. She worked at the Smithsonian Institution as a curator, educator, research advisor, and administrator from 1966 until her retirement in 2002. She is known for her work on the life histories of Sipuncula, as well as for serving as the first director of the Smithsonian Marine Station at Fort Pierce.