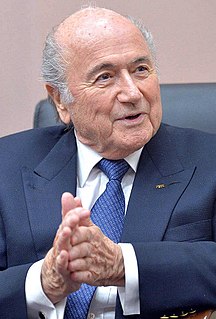 Joseph "Sepp" Blatter is a retired Swiss football administrator who was the eighth President of the FIFA from 1998 to 2015. He initially received a six-year ban from participating in FIFA activities, which was later extended by another six years. 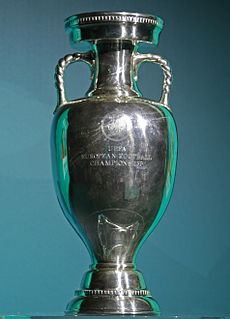 The UEFA European Football Championship, less formally the European Championship and informally the Euros, is the primary association football tournament contested by the senior men's national teams of the members of the Union of European Football Associations (UEFA), determining the continental champion of Europe. The competition has been held every four years since 1960, except for 2020, when it was postponed until 2021 due to the COVID-19 pandemic in Europe. Scheduled to be in the even-numbered year between FIFA World Cup tournaments, it was originally called the European Nations' Cup, changing to the current name in 1968. The individual events are branded in the form of "UEFA Euro [year]". 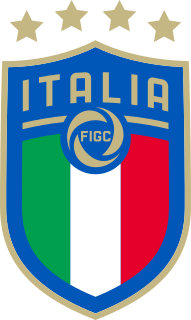 The Italy national football team has officially represented Italy in international football since its first match in 1910. The squad is under the global jurisdiction of FIFA and is governed in Europe by UEFA—the latter of which was co-founded by the Italian team's supervising body, the Italian Football Federation (FIGC). Italy's home matches are played at various stadiums throughout Italy, and its primary training ground, Centro Tecnico Federale di Coverciano, is located at the FIGC technical headquarters in Coverciano, Florence. 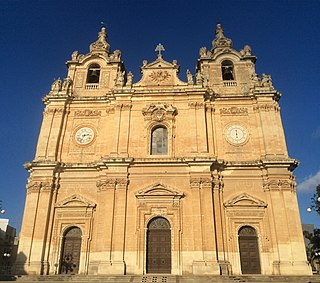 Birkirkara is a city in the central region of Malta. It is the second most populous on the island, with 24,356 inhabitants as of 2020. The town consists of five autonomous parishes: Saint Helen, Saint Joseph the Worker, Our Lady of Mount Carmel, Saint Mary and San Gorg Preca. The city's motto is In hoc signo vinces, and its coat of arms is a plain red cross, surmounted by a crown.

The Belgium national football team officially represents Belgium in men's international football since their maiden match in 1904. The squad is under the global jurisdiction of FIFA and is governed in Europe by UEFA—both of which were co-founded by the Belgian team's supervising body, the Royal Belgian Football Association. Periods of regular Belgian representation at the highest international level, from 1920 to 1938, from 1982 to 2002 and again from 2014 onwards, have alternated with mostly unsuccessful qualification rounds. Most of Belgium's home matches are played at the King Baudouin Stadium in Brussels. 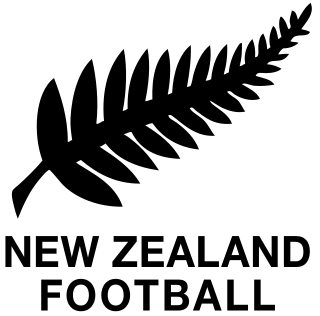 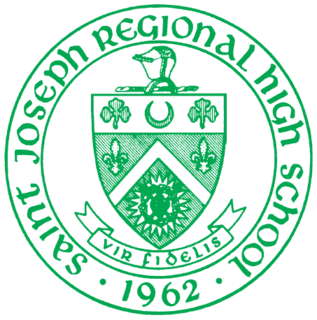 Saint Joseph Regional High School is a private, Roman Catholic, college preparatory school for boys, located on a 33-acre (130,000 m2) campus in Montvale, in Bergen County, New Jersey, United States. The school operates under the auspices of the Roman Catholic Archdiocese of Newark. St. Joseph Regional High School was founded in 1962 by the Brothers of Saint Francis Xavier. The school has been accredited by the Middle States Association of Colleges and Schools Commission on Elementary and Secondary Schools since 1968. 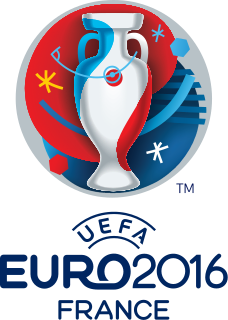 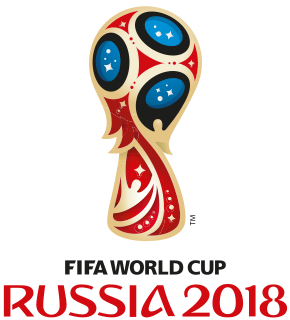 Smouha Sporting Club, simply known as Smouha, is an Egyptian sports club based in Smouha, Alexandria, Egypt. The club is mainly known for its professional football team, which currently plays in the Egyptian Premier League, the highest tier of the Egyptian football league system.

Joseph Chalmers is a Scottish footballer who plays as a left-back or midfielder for Ayr United. He previously played for Celtic, Falkirk, Motherwell, Inverness Caledonian Thistle and Ross County.

Joseph Mendes is a professional footballer who plays as a forward. Born in France, Mendes represents the Guinea-Bissau national football team internationally.

The 1953 Rutgers Queensmen football team represented Rutgers University in the 1953 college football season. In their 12th season under head coach Harvey Harman, the Queensmen compiled a 2–6 record, won the Middle Three Conference championship, and were outscored by their opponents 215 to 126.