Boyce now resides in the Branson, Missouri, area with her husband, Gary Koreiba. They were both performers at Branson's Pierce Arrow Theater for many years.[ citation needed ] They have two sons. 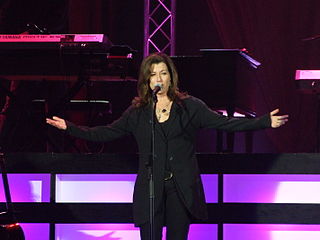 Amy Lee Grant is an American singer, songwriter and musician. She started in contemporary Christian music (CCM) before a successful crossover to pop music in the 1980s and 1990s. She has been referred to as "The Queen of Christian Pop". 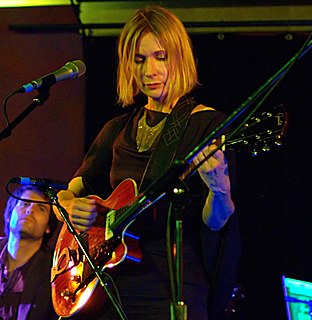 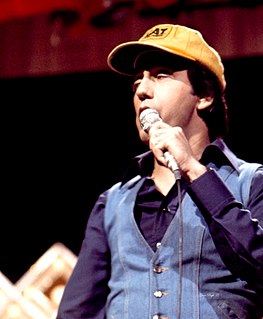 Harold Ray Ragsdale, known professionally as Ray Stevens, is an American country and pop singer-songwriter and comedian, known for his Grammy-winning recordings "Everything Is Beautiful" and "Misty", as well as comedic hits such as "Gitarzan" and "The Streak". He has worked as a producer, music arranger, songwriter, television host, and solo artist; been inducted into the Nashville Songwriters Hall of Fame, the Georgia Music Hall of Fame, and the Christian Music Hall of Fame; and received gold albums for his music sales. 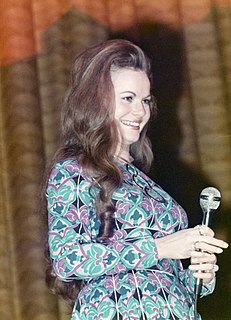 Jeannie C. Riley is an American country music and gospel singer. She is best known for her 1968 country and pop hit "Harper Valley PTA", which missed by one week simultaneously becoming the Billboard Country and Pop number-one hit. 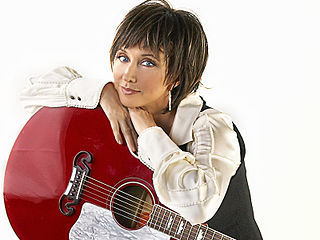 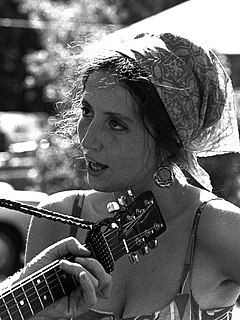 Maria Muldaur is an American folk and blues singer who was part of the American folk music revival in the early 1960s. She recorded the 1973 hit song "Midnight at the Oasis" and continues to record albums in the folk traditions. 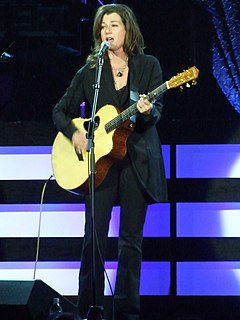 The discography of Amy Grant, an American singer, consists of 15 studio albums, 11 compilation albums, 6 holiday albums, 4 live albums, and 84 singles. Considered one of the pioneers in the contemporary Christian music genre, Grant was also the first major Christian artist to successfully cross over into the mainstream. She is the best-selling contemporary Christian artist of all time, with over 30 million albums sold worldwide, and she has recorded 17 No. 1 albums on the Billboard Christian Albums chart, more than any other artist in the chart's history. 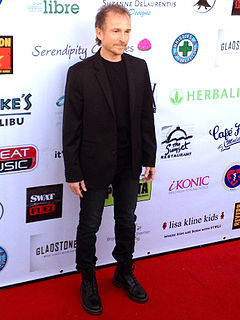 Benny Ray Hester is an American musician, singer, songwriter and recording artist. He is perhaps best known for his songs "When God Ran" and "Nobody Knows Me Like You", and for producing the groundbreaking tween/teen music-driven sketch comedy and dance television series Roundhouse on Nickelodeon. Hester received a television Cable Ace Award for the song "I Can Dream" and a collection of nominations for writing and producing a featured original song for each weekly episode of Roundhouse during its successful four-year run. He has written and recorded more than 25 number one and top ten songs.

Bryan Edward Duncan is an American contemporary Christian music artist. He is known for being lead singer of the group Sweet Comfort Band and subsequent solo career, which spanned more than 25 years. He is currently involved with the Nehosoul Band and "Radio Rehab" podcast. He has been the recipient of four Dove Awards and has received multiple Dove and Grammy Award nominations. Notable songs include "Love You With My Life", "Love Takes Time" and "A Heart Like Mine". 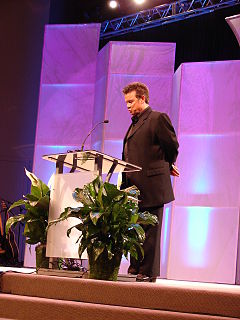 Paul Field is a British Christian musician and songwriter who has been active since the mid-1970s first with Nutshell and then later as a solo artist. He has continued to write music and his works have won several awards.

This is a discography for the Christian music vocal quartet The Imperials.