Last updated October 30, 2019
For other uses, see King of the Jungle (disambiguation). 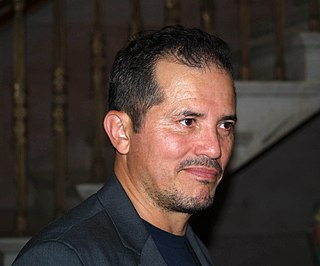 John Alberto Leguizamo is an American actor, voice artist, comedian, producer, playwright and screenwriter. He rose to fame with a co-starring role in the action comedy Super Mario Bros. (1993) as Luigi and a supporting role in the crime drama Carlito's Way (1993). Other roles include Sid the Sloth in the animated Ice Age films (2002–2016) and the narrator of the sitcom The Brothers García (2000–2004). His other notable films are To Wong Foo, Thanks for Everything! Julie Newmar for which he was nominated for a Golden Globe Award for Best Supporting Actor, Spawn, Moulin Rouge!, Land of the Dead, Chef, John Wick, John Wick: Chapter 2, The Happening, and Romeo + Juliet. He had a recurring role on ER and was a series regular on The Kill Point. He is also known for his role as Ozzy Delvecchio on Bloodline.

Rosa María Perez is an American actress, singer, community activist, talk show host, author, dancer, and choreographer. Her film breakthrough was in Spike Lee's Do the Right Thing (1989), which she followed with White Men Can't Jump (1992). Among many honors, she was nominated for the Academy Award for Best Supporting Actress for her performance in Fearless (1993). She was also nominated for three Emmy Awards for her work as a choreographer on In Living Color. In 2007, Perez starred on Broadway as Googie Gomez in a revival of The Ritz, and she was nominated for an Indie Spirit Award for her performance in The Take. Perez was a regular host on The View and in 2015 she returned to Broadway to star in Fish in the Dark, a play written by Larry David. 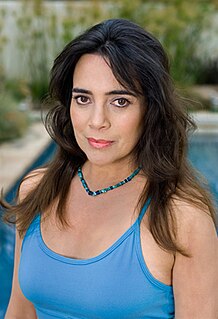 Julie Carmen is an American actress, dancer and a licensed psychotherapist. She came to prominence onscreen in the 1980s, winning the Venice Film Festival Best Supporting Actress Award for her role in John Cassavetes' film, Gloria (1980), opposite Gena Rowlands. Her acting training was with Sanford Meisner at Neighborhood Playhouse and with Uta Hagen at HB Studios. Carmen was on the Board of Directors of both Women in Film for three years and IFP/West for six years. 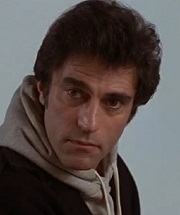 Marisa Tomei is an American actress. She is the recipient of various accolades including an Academy Award and nominations for a BAFTA Award, two Golden Globe Awards, and three Screen Actors Guild Awards.

Kids is a 1995 American coming-of-age film directed by Larry Clark and written by Harmony Korine. It stars Leo Fitzpatrick, Justin Pierce, Chloë Sevigny, and Rosario Dawson, all in their film debuts. Primarily set during the course of one day, Fitzpatrick, Pierce, Sevigny, Dawson, and other newcomers portray a group of teenagers in New York City with hedonistic behavior towards sex and substance abuse during the mid-1990s.

The 24th Daytime Emmy Awards were held on May 21, 1997, at Radio City Music Hall, New York City. to commemorate excellence in daytime programming from the previous year (1996). The Lifetime Achievement award was presented to Fred Rogers. 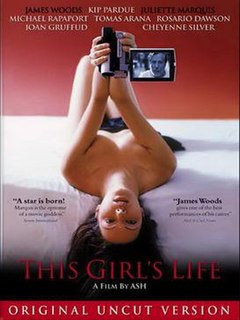 The 57th Annual Tony Awards was held at Radio City Music Hall on June 8, 2003, and broadcast by CBS television. The event was hosted for the first time by Hugh Jackman. 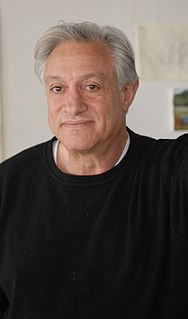 We Are One: The Obama Inaugural Celebration at the Lincoln Memorial was a public celebration of the then forthcoming inauguration of Barack Obama as the 44th President of the United States at the Lincoln Memorial and the National Mall in Washington, D.C., on January 18, 2009. By some estimates the attendance was over 400,000. The event was musically directed by Rob Mathes of the Kennedy Center Honors. A backing band used by many of the artists was in the orchestra pit, and featured veteran session drummer Kenny Aronoff.

Robert Scott Steindorff is an American film and television producer who specializes in adapting literary bestsellers into movies.

The 11th ALMA Awards honored the accomplishments made by Hispanics in film, television, and music in 2008. The ceremony was held on September 17, 2009 at the Santa Monica Civic Auditorium. 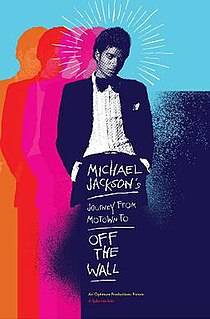 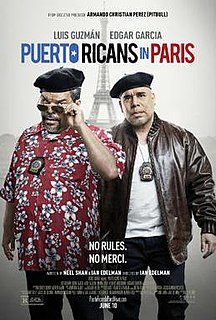 Broadway for Orlando is a charitable initiative to provide support to the victims of the Orlando nightclub shooting.

A Brother's Kiss is a 1997 American independent drama film written and directed by Seth Zvi Rosenfeld and starring Nick Chinlund and Michael Raynor. It is based on a play by Rosenfeld. It is also Rosenfeld's directorial debut. A Brother's Kiss was based on a play by writer/director Seth Zvi Rosenfeld, who grew up in the same neighborhood as actor Michael Raynor; Raynor and Nick Chinlund were also friends as children.