The law enforcement system of Niger and the criminal justice system of Niger are both modeled after their counterparts in the French systems. The police emergency telephone number is 17. [1]

The national police is led by a Director General of the National Police who answers to the Ministry of Interior. The National Police has several responsibilities: public security (policing and security, prevention), judicial police (investigation and prosecution), territorial surveillance and general surveillance (general or specialized surveillance as well as administrative investigations). [2] Of all the responsibilities, public safety is the most important focus of the national police in terms of resource allocations. However, in recent years, increasing resources are being devoted to territorial surveillance as terrorist threats in the region have increased since the fall of the Libyan regime and the beginning of crisis in the north of Mali. Each of the eight regions of Niger has a regional office of public safety, whose director has authority over all police elements in the region. Public safety is ensured by the police precincts in urban areas and are responsible maintaining public order as well as fight minor crimes (theft, assault, fraud, violence, etc..). The judicial police deals high delinquency and organized crimes. [2]

Formerly known as the National Forces of Intervention and Security, the National Guard of Niger is responsible for security in rural areas where the national police is absent. It is overseen by the superior commander of the National Guard who reports to the Ministry of Interior. This body is responsible for: border and territorial surveillance of the country, public safety, maintaining and restoring of order, protecting public buildings and institutions, people and their property, the execution of the administrative police in rural and pastoral areas, management and monitoring of prisons, humanitarian actions in the case of national disaster or crisis and protection of the environment. It is also responsible for providing security to administrative authorities and the diplomatic and consular representations of Niger abroad. [3]

Police detention period is limited to 48 hours without evidence. However, if police failed to gather sufficient evidence within the detention period, the prosecutor has the right to give the case to another officer subject to another 48 hours window. However, to start this procedure, the prosecutor must present compiling arguments to the judge. A defendant has the right to a lawyer immediately upon detention, and bail is available for crimes carrying a penalty of less than 10 years' imprisonment. The law generally requires that police conducting a search have a warrant, normally issued by a judge. Under the State Security Law, police may conduct searches without warrants when they have strong suspicion that a house shelters criminals or stolen property.

Traditional chiefs act as mediators and counselors and have authority in customary law cases as well as status under national law, where they were designated as auxiliaries to local officials. Customary courts, located only in large towns and cities, try cases involving divorce or inheritance. They are headed by a legal practitioner with basic legal training who is advised by an assessor knowledgeable in the society's traditions. The judicial actions of chiefs and customary courts are not regulated by law, and defendants can appeal a verdict to the formal court system.

Shortcoming in law enforcement in Niger

Although the freedom of journalism is protected by the constitution and generally protected by institutions, security forces have been blamed to occasionally detain journalists and opposition politicians for political motives. Accusations of corruption are common particularly at police and gendarmerie roadblocks and checkpoints on urban roads as well as highways. The checkpoints are designed to check for papers, to collect tolls or internal tax on goods and to enforce laws and regulations.

In customary law, women generally are assessed by foreign observers as not having equal legal status with men in the traditional and customary courts and do not enjoy the same access to legal redress. [1] 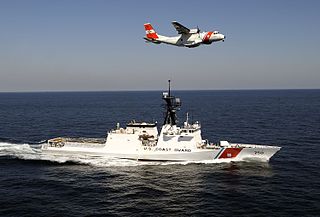 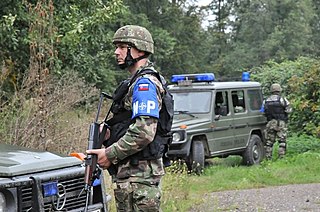 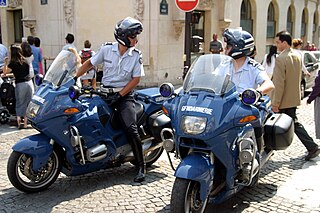 A gendarmerie is a military force with law enforcement duties among the civilian population. The term gendarme is derived from the medieval French expression gens d'armes, which translates to "armed people". In France and some Francophone nations, the gendarmerie is a branch of the armed forces responsible for internal security in parts of the territory with additional duties as a military police for the armed forces. This concept was introduced to several other Western European countries during the Napoleonic conquests. In the mid-twentieth century, a number of former French mandates or colonial possessions such as Lebanon, Syria, and the Republic of the Congo adopted a gendarmerie after independence.

The National Police, formerly known as the Sûreté nationale, is one of two national police forces, along with the National Gendarmerie, and the main civil law enforcement agency of France, with primary jurisdiction in cities and large towns. The other main agency is the military Gendarmerie, with primary jurisdiction in smaller towns and rural and border areas. The National Police comes under the jurisdiction of the Ministry of the Interior and has about 145,699 employees. Young French citizens can fulfill the mandatory service Service national universel (SNU) in the police force. 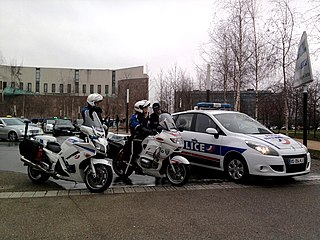 Law enforcement in France has a long history dating back to AD 570, when night watch systems were commonplace. Policing is centralized at the national level. Recently, legislation has allowed local governments to hire their own police officers which are called the "police municipale".

Law enforcement in Italy is an exclusive duty of the State, with policing centralized on a national level. It is generally provided by three national agencies with full powers, and by other local forces carrying out restricted and limited duties. The two main police forces in the country are the Carabinieri, the national gendarmerie, and the Polizia di Stato, the civil national police. The third one is the Guardia di Finanza, a militarized police force responsible for dealing with financial crime, smuggling and illegal drug trade.

The National Gendarmerie is one of two national police forces of France, along with the National Police. It is a branch of the French Armed Forces placed under the jurisdiction of the Ministry of the Interior—with additional duties to the Ministry of Defense. Its area of responsibility includes smaller towns, rural and suburban areas, while the Police Nationale, a civilian force, is in charge of cities and their centres. Because of its military status, the Gendarmerie also fulfills a range of military and defense missions. The Gendarmes have a cybercrime division. The force has a strength of more than 100,000 personnel, as of 2014. 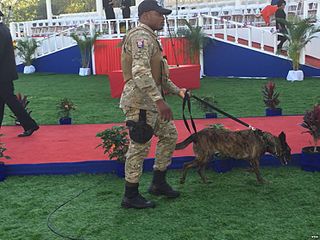 The Haitian National Police, is the law enforcement and de facto police force of Haiti. It was created in 1995 to bring public security under civilian control as mandated in Haiti's constitution. More than 8,500 police officers have completed training in modern law enforcement.

Law enforcement in Spain is carried out by numerous organizations, not all of which operate in the same areas.

As in many other countries with a French colonial heritage, law enforcement in Benin was a responsibility primarily shared by a gendarmerie and a police force. Since January 2018, the Republican Police of Benin is the unique law enforcement force.

Like many other countries with a French colonial heritage, law enforcement in Burkina Faso is a responsibility primarily shared by the gendarmerie and the police. 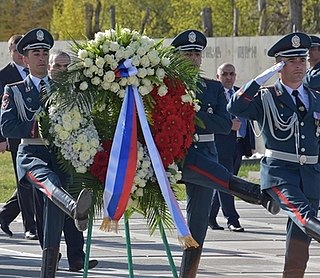 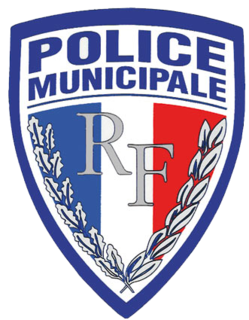 The current judiciary of Niger was established with the creation of the Fourth Republic in 1999. The constitution of December 1992 was revised by national referendum on 12 May 1996 and, again, by referendum, revised to the current version on 18 July 1999. It is an inquisitorial system based on the Napoleonic Code, established in Niger during French colonial rule and the 1960 constitution of Niger. The Court of Appeals reviews questions of fact and law, while the Supreme Court reviews application of the law and constitutional questions. The High Court of Justice (HCJ) deals with cases involving senior government officials. The justice system also includes civil criminal courts, customary courts, traditional mediation, and a military court. The military court provides the same rights as civil criminal courts; however, customary courts do not. The military court cannot try civilians. 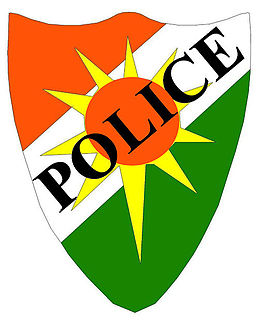 The National police of Niger are one of two Police forces, previously under the control of the Armed Forces of Niger, but following the Constitution of 1999, come under the control of the Ministry of the Interior. They are responsible for security and law enforcement in urban areas, and the protection of government buildings, institutions, and through special agencies, the security of government leaders.