The following is a list of characters that first appeared in the New Zealand soap opera Shortland Street in 2005, by order of first appearance.

Hugo Carmont made his first appearance in February 2005 as the old friend of Mark Weston (Tim Foley). Hugo was a lawyer and represented Eti Kawaka (Isaac Bell) when he was arrested for breaking into several houses and recording the sleeping residents. He paid Li Mei Chen (Li Ming Hu) for sex and it was not long before it was revealed he was the home invader who was desperately after Mark's affection. He decided to murder Mark's crush, Maia Jeffries (Anna Jullienne) in an isolated forest but his efforts resulted in him falling to his presumed death from a cliff. However several weeks later Hugo returned and pleaded to Mark to let him free. Mark turned him into the police and Hugo was later sentenced to jail time.

Eileen Horrocks (née Gregory) was first mentioned in dialogue in 2004, before she arrived for three episodes in March 2005. Eileen visited her sister, Yvonne (Alison Quigan) whilst on the way of an overseas trip. She was very fond of her niece Maia (Anna Jullienne) but was disgusted to learn she was a lesbian. Eileen voiced disapproval to Yvonne who informed her how proud she was of her daughter before sending her on her way.

Richard Minogue made his first appearance in mid-2005 under the name: Hamish Flynn. In 2006 the character was axed as part of a soap revamp. [1] Tania Jeffries (Faye Smythe) was interested romantically in Hamish but when he got a job at the hospital, he clashed with her mother, Yvonne (Alison Quigan). Hamish soon revealed he was the son Yvonne and Ian (Jeffrey Thomas) had adopted out when they were teenagers and he was welcomed into the family. Hamish began to date Sarah Potts (Amanda Billing) but his boss Huia Samuels (Nicola Kawana) began to suspect Hamish of fraud. In 2006 things came to a head when Hamish admitted to Yvonne his real name was Richard and he was a conman who was frauding the hospital and was after the Jeffries' money. He had been working in family care when he came across Hamish's case and had stolen his identity. Yvonne promised to keep his secret but snapped and Richard was arrested.

Timothy "Tim" Coombes appeared in a guest role in August and was portrayed by Millen Baird. He was the ex-boyfriend of Sarah Potts (Amanda Billing) and father of her illegitimate son Daniel (Jarred Blakiston). Tim had no knowledge of Daniel's existence and reentered Sarah's life when he landed in hospital after a school reunion. Initially Tim was angry and wanted nothing to do with his child, but upon meeting him, he embraced his son and Daniel eventually departed to live with Tim, his wife Theresa (Fiona Collins) and daughter Grace in Samoa. Tim sent Daniel (Ido Drent) back to New Zealand in 2009 after he fell into a bad crowd and his business managed to survive the 2009 Samoa earthquake and tsunami. Daniel visited Tim in 2012 to help with his business.

Theresa Coombes was portrayed by Fiona Hall and was the Samoan wife of Daniel's (Jarred Blakiston) father Tim (Millen Baird). Theresa had been with Tim for 10 years and proved to Sarah that Tim was willing to spend time with his only son.

Grant "Grunter" Faalago appeared sporadically until 2009 and was known as the comedic paramedic who worked at the hospital. Grunter got on well with Yvonne Jeffries (Alison Quigan) and the pair caused controversy when they were caught playing cards in the hospital grounds. Grunter later returned as the paramedic supervisor of Hunter McKay (Lee Donoghue) and Hunter was impressed as Grunter worked two jobs a day. However Grunter's tiredness caught up to him and he took a nap whilst letting Hunter take the ambulance wheel, only for the pair to crash and Grunter to lose his job for the mistake. He returned several weeks later and tried to con Maxwell Avia (Robbie Magasiva) into not reporting his friend for not having a visa.

Jemima Hampton-Rees (née Hampton) was portrayed by Liesha Ward-Knox and appeared from 2005 to 2006. [2] Jemima was a tourist from the United Kingdom who worked in the hospital cafeteria. She connected with Vinnie Kruse (Pua Magasiva) and after all her money and traveling gear was stolen, she and Vinnie began a relationship. However the revelation that she was married put an end to the relationship and she departed. Jemima returned however and revealed she was pregnant. Vinnie wanted nothing to do with the child and Jemima returned to Britain. However several days later Vinnie decided he was prepared to be a dad and departed Ferndale to live with Jemima. In 2011 Vinnie returned and announced Jemima had left him. Having remarried and moved to South America, Jemima returned to Ferndale in May 2014 to let Vinnie see his son, Michael (Duane Evans Jr.). She ended up leaving her husband Rolly and becoming overly dependent on Vinnie. Ultimately, Jemima moved permanently to Ferndale, sharing custody with Vinnie of their son. In October 2017 Jemima took Michael with her to Singapore following a new job.

Jemima was an unpopular character and was regarded as a 'cow' by fans. [3]

Baxter Cormack first appeared in November 2005. A religious fanatic, Baxter gained employment at the hospital and made friends with Claire Solomon (Emily Robins). The two began to date and Baxter nearly drowned when he accidentally took LSD. The couple got eventually got engaged, with Claire finding religion as a result. Baxter's Serenity church went too far at Maia (Anna Jullienne) and Jay's (Jaime Passier-Armstrong) civil union, with Baxter eventually apologising, although staying with the church. Later that year, Baxter's father would return but upon rejecting his father's attempts to reform and reconcile, Baxter's parents moved away leading Baxter moving in with TK and Alice. Baxter's mother's health would take a turn for the worst with her falling into a coma at the end of 2006 and dying soon into the New Year. After hallucinating his mother giving him advice, Baxter began to affiliate himself with a group of faith healers and began to tell people to ignore medical advice in favour of his faith healing beliefs. After getting in trouble with TK and his co-workers, Baxter would leave town with Eli, the leader of the group leaving a heartbroken Claire behind.

Alice Piper appeared from late 2005 to mid 2009. Alice was hired as a nurse at the hospital and instantly got off to a bad foot when she kissed married man, Tama Hudson (David Wikaira-Paul). In the following months, she had an affair with Tania Jeffries' (Faye Smythes) lover Mark Weston (Tim Foley), again putting her off guard with the staff. Alice's party ways died down in 2007 when she settled down with her former employer as a nanny, Craig Valentine (Renato Bartolomei). The age difference proved difficult however especially with the arrival of her former flame Kip Denton (Will Hall). After being kidnapped and nearly murdered by the Ferndale Strangler, Alice took up heavy drinking and had a one-night stand with Guy Warner (Craig Parker). Craig proposed to Alice but when she revealed she was pregnant and it may not be his, the two broke up. Alice gave birth to her daughter severely premature and nearly reconciled with Craig, only for him to be brutally murdered. Alice's daughter died not soon after. Alice began to date Ethan Pierce (Owen Black) but realised he was recording them in bed, resulting in her being arrested for his murder. However it turned out Alices best friend Maia Jeffries (Anna Jullienne) was the true culprit and Alice helped her cover up the death, whilst also sharing a potential romance. Alice briefly dated Xavier Moyo (Brian Manthenga) but ultimately ended up falling back in love with Kip and moving to Rarotonga with him. 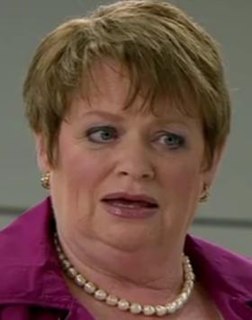 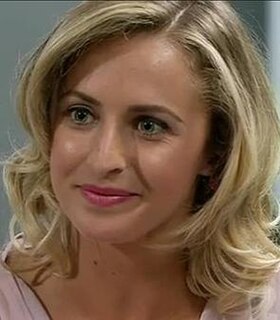 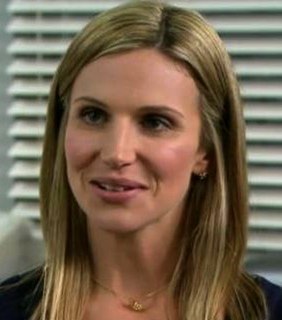 Brooke Rolleston is a fictional character from the New Zealand soap opera Shortland Street, played by Beth Allen. Brooke debuted on-screen during the episode airing on 14 July 2008. The role was written with Allen in mind to play her. Brooke arrived as a locum GP but later advanced in her career. She is played as a manipulative female, who uses her sexuality to advance in her career. She is also characterised by her complex backstory which has resulted in her "messed up" persona. As a stylish female, Allen is required to spend longer in the dressing room with make-up artists. Brooke's style has been attributed to Katharine Hepburn, though she wears dark colours to convey her personality. 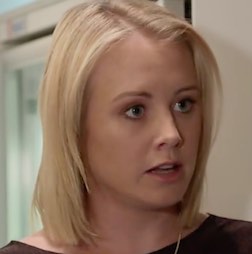 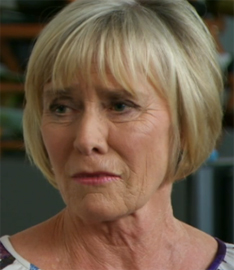 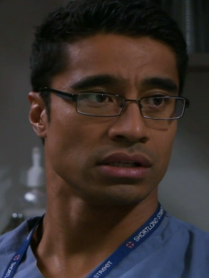 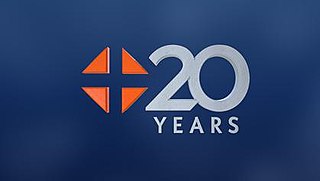