Marcello Giombini (24 July 1928 in Rome, Italy – 12 December 2003 in Assisi, Italy) was an Italian composer, well known for scoring many Spaghetti Westerns, [1] Italian horror and giallo movies, and 1960s peplum films. He is best remembered for his score to the original Sabata (1969), which starred Lee Van Cleef.

His son Pierluigi Giombini is also an accomplished musician and composer.

Additional biographical information, compositions, filmography, and discography may be found (in Italian) at Marcello Giombini. 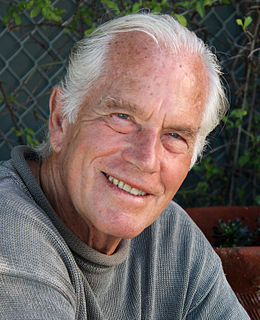 Piero Piccioni was an Italian film score composer and lawyer.

Bruno Nicolai was an Italian film music composer, orchestra director and musical editor most active in the 1960s through the 1980s. 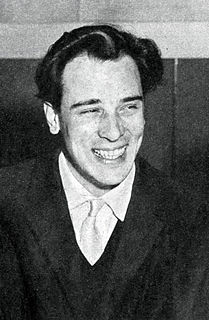 Armando Trovajoli was an Italian film composer and pianist with over 300 credits as composer and/or conductor, many of them jazz scores for exploitation films of the Commedia all'italiana genre. He collaborated with Vittorio De Sica on a number of projects, including one segment of Boccaccio '70. Trovajoli was also the author of several Italian musicals: among them, Rugantino and Aggiungi un posto a tavola. 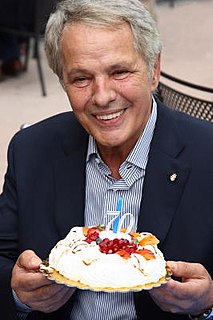 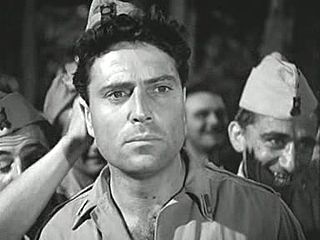 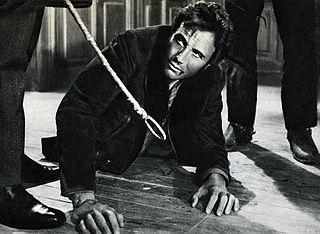 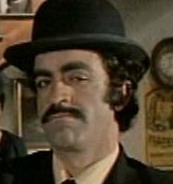 Sal Borgese is an Italian film actor. He is sometimes credited as Salvatore Borghese or Mark Trevor. He is noted for extensive work in the Italian film industry from the 1960s to present day, and for his work as a stuntman and acrobat. 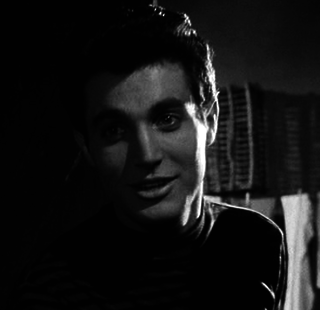 Gabriele Tinti was an Italian actor.