The March of Dimes silver dollar is a commemorative coin issued by the United States Mint in 2015. [1] 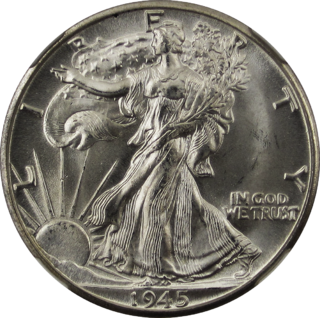