Graddon was born in Bishops Lydeard near Taunton in 1804. She was trained by Tom Cooke and then sang in the provinces until she appeared at Vauxhall Gardens in 1822, later in Dublin, and then at Drury Lane Theatre in 1824 in The Marriage of Figaro. The same year she appeared in Henry Bishop's version of Der Freischütz. [1] Her appearance as Linda was recorded in a portrait by William Brockedon. [2]

In 1827 she married a pianoforte maker named Alexander Gibbs. There was a pianoforte company called Graddon and Gibbs". [3]

She was credited with writing a polka titled "Le Bal Costumél" [1] and she appears on the cover of the sheet music, [3] but the music is also attributed to her husband. [6] She was last mentioned in 1855 when she was appearing in The Lakes of Killarney in New York. [1] 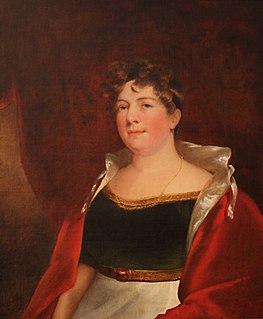 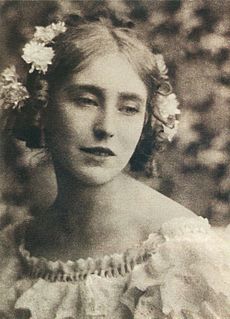 Lydia Sokolova (1896–1974) was an English ballerina. She trained at the Stedman Ballet Academy and learned from accomplished dancers including Anna Pavlova and Enrico Cecchetti, and was a prominent member of Sergei Diaghilev's Ballets Russes from 1913 to 1929. After the disbandment of that company, she taught, choreographed and occasionally danced. Her last stage performances were in 1962 at the Royal Opera House, London.

Charlotte Brent was a child prodigy and celebrated soprano singer of the 18th century. 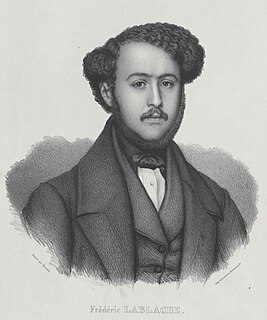 Frederick Lablache was an English singer. The eldest son of Luigi Lablache, vocalist, was educated by his father. He married and worked with the singer Fanny Wyndham. They both taught at the Academy of Music 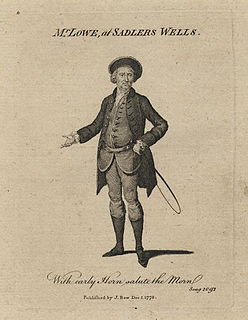 Maria Stanhope, Countess of Harrington, better known as Maria Foote, was a British actress and peeress in the nineteenth century. 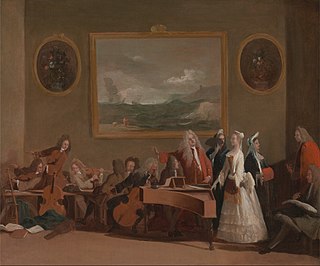 Margherita de L'Épine was an Italian soprano of the Baroque era. She was among the most popular and successful of London's female singers in the years just before and after Italian opera became introduced to the city. Today, she is best remembered for her performances in the operas of George Frideric Handel, and her longstanding association with the composer Johann Pepusch, whom it seems she married around 1718.

John Worgan (1724–1790) was an organist and composer of Welsh descent. He is best known for playing the organ at Vauxhall Gardens, the London public pleasure garden in the mid 18th century.

Maria Gibbs was a British actress. 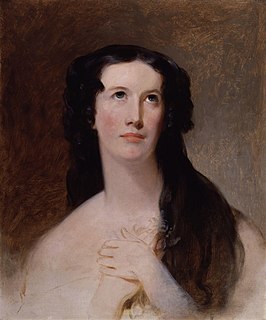 Margaret Kennedy was a contralto singer and actress. She was best known for her performances in male roles, especially in the operas of Thomas Arne.

Thomas Pinto (1728–1783) was a British violinist, who led notable London orchestras of the day.

Rosemond Mountain or Rosemond Wilkinson was a British actress. She was said to be the "best female singer on the English stage" from 1800.

William Henry Schofield Payne was an actor, dancer and pantomimist, who created much of the stage business connected with the character Harlequin in 19th-century harlequinades. He was the father of the Victorian era pantomime clowns the Payne Brothers. 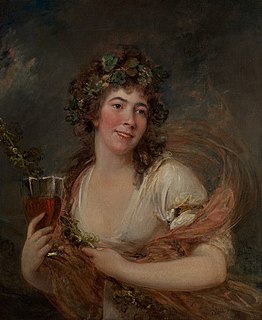 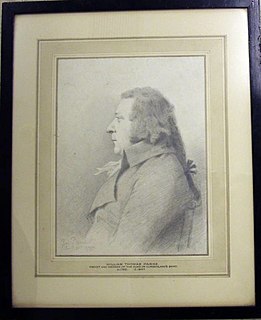 William Thomas Parke was an English oboist and composer. He played in notable concerts of the day; in retirement he published Musical Memoirs.

Isabella Burchell became known as Isabella Vincent and Mrs Mills was a British milkmaid and later singer at Vauxhall Gardens for ten years.

Edward Tyrrel Smith (1804–1877) was a versatile British entrepreneur and showman, best known as an opera and theatrical manager.