Melanie Kinnaman (born December 18, 1953) [1] is an American dancer, film and stage actress. She is best known for her role as Pam in the 1985 horror film Friday the 13th: A New Beginning . She later co-starred with Eric Roberts in Best of the Best .

Kinnaman has also made guest appearances on television in programs such as Hill Street Blues , The People Next Door and Cheers . She is still acting and working on projects for stage, television and film.

Kinnaman was born and raised in Holyoke, Massachusetts, where she attended Holyoke High School, and later, the Williston Northampton School in Easthampton. [2]

After graduating from high school, Kinnaman relocated to New York City where she appeared in several Off-Broadway productions, attempted to obtain roles in soap operas [3] as well as appearing in commercials. [4] She relocated to Los Angeles in 1982, and eight months later appeared in a thirteen-week run of General Hospital . [3]

In 1984, Kinnaman was cast as a drug-addicted prostitute in Cannon Films's Thunder Alley (1985). [3] She was subsequently cast as the lead heroine, Pam, in Friday the 13th: A New Beginning . [5] She was originally going to reprise her role as Pam (who evidently survived in the previous film) in Friday the 13th Part VI: Jason Lives , but Paramount Pictures changed the concept of the sequel and the character was written out. [6]

Marisa Tomei is an American actress. She has received various accolades, including an Academy Award and nominations for a BAFTA Award, two Golden Globe Awards, and three Screen Actors Guild Awards. 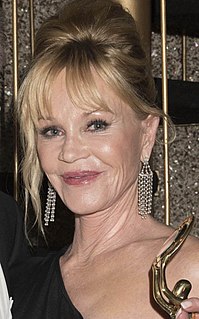 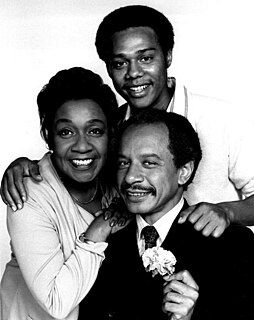 Isabel Sanford was an American stage, film, and television actress and comedian best known for her role as Louise "Weezy" Mills Jefferson on the CBS sitcoms All in the Family (1971–1975) and The Jeffersons (1975–1985). In 1981, she became the second black actress to win a Primetime Emmy Award, and the first and to date only black actress to win for Outstanding Lead Actress in a Comedy Series. 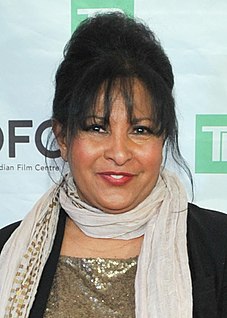 Imelda Mary Philomena Bernadette Staunton, is an Irish-English actress and singer. After training at the Royal Academy of Dramatic Art, Staunton began her career in repertory theatre in the 1970s before appearing in various theatre productions in the United Kingdom. 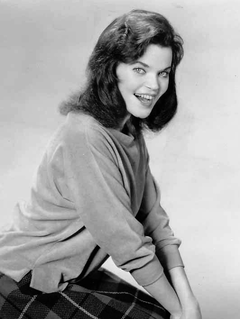 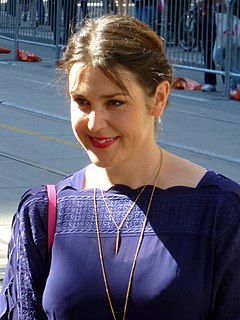 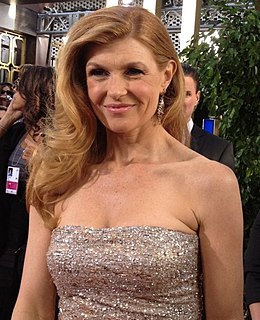 Friday the 13th: A New Beginning is a 1985 American slasher film directed by Danny Steinmann and starring Melanie Kinnaman, John Shepherd, and Shavar Ross. It is the fifth installment in the Friday the 13th franchise. Set years after the events of Friday the 13th: The Final Chapter, the plot follows a teenage Tommy Jarvis (Shepherd), who still suffers from nightmares of the mass murderer Jason Voorhees—whom he killed as a child—and is institutionalized at a halfway house near Crystal Lake. However, Tommy has to face his fears when a new hockey-masked killer begins another series of violent murders.

Adrienne King is an American film, stage, and voice actress, visual artist, and former stuntwoman. She is best known for portraying Alice Hardy in Sean S. Cunningham's horror film Friday the 13th (1980), a role she later reprised in Steve Miner's sequel Friday the 13th Part 2 (1981). A child actor, King made her film debut as Melinda in the television feature Inherit the Wind (1965) before appearing in Between the Lines (1977), Saturday Night Fever (1977), and Hair (1979) in uncredited roles.

Deborah Sue Voorhees is an American actress. She is best known for her role as Tina in the 1985 movie Friday the 13th: A New Beginning. 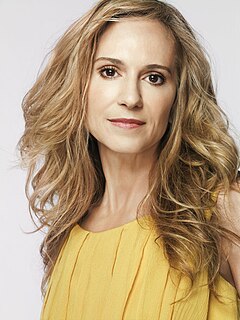 Charles Joel Nordström Kinnaman is a Swedish and American actor who first gained recognition for his roles in the Swedish film Easy Money and the Johan Falk crime series. Kinnaman is known internationally for his television roles as Detective Stephen Holder in AMC's The Killing, Takeshi Kovacs in the first season of Altered Carbon, and Governor Will Conway in the U.S. version of House of Cards. He has also played Alex Murphy in the 2014 RoboCop remake, and Rick Flag in the film adaptation of Suicide Squad (2016), based on the DC Comics anti-hero team of the same name. In 2019, Kinnaman starred in Hanna as Erik Heller and in For All Mankind as astronaut Ed Baldwin.

Holyoke High School is a public high school in western Massachusetts, United States that serves the City of Holyoke. Since 2015, the school, along with the district, has been in state receivership and through a series of changes in practices, such as innovative restorative justice disciplinary programs, has seen marked improvement in student retention and graduation rates. In the 2017-2018 school year Holyoke High received higher combined SAT scores than the average for schools in Boston, Worcester, and Springfield.