New World Records is a record label that was established in 1975 through a Rockefeller Foundation grant to celebrate America's bicentennial (1976) by producing a 100-LP anthology, with American music from many genres. [1] [2]

New World has released over 400 albums by a variety of artists with diverse musical backgrounds, including jazz, classical music, experimental, popular song, and traditional music. Notable releases in the label's catalogue include the Grammy Award-winning releases of Samuel Barber's opera Antony and Cleopatra in 1984; Leonard Bernstein's operetta Candide in 1986; and Ned Rorem's String Symphony/Sunday Morning/Eagles in 1989.

New World's CRI and CRL catalog was transferred to the digital domain by George Blood Audio and Video of Philadelphia from 2006 to 2010.

Acid jazz, also known as club jazz, is a music genre that combines elements of funk, soul, hip hop, as well as jazz and disco. Acid jazz originated in clubs in London during the 1980s with the rare groove movement and spread to the United States, Japan, Eastern Europe, and Brazil. Acts included the Brand New Heavies, D'Influence, Incognito, Us3, and Jamiroquai from the UK and Buckshot LeFonque and Digable Planets from the U.S. The rise of electronic club music in the middle to late 1990s led to a decline in interest, and in the twenty-first century, the movement became indistinct as a genre. Many acts that might have been defined as acid jazz are seen as jazz-funk, neo soul, or jazz rap.

American Music Records is a jazz record company and label that was established by Bill Russell in 1944. 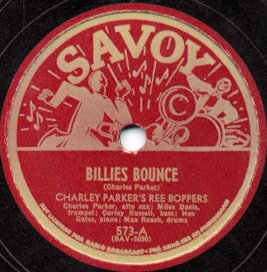 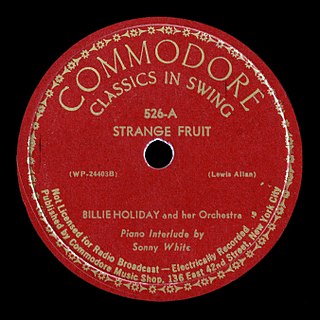 Prestige Records is a jazz record company and label founded in 1949 by Bob Weinstock in New York City which issued recording in the mainstream, bop, and cool jazz idioms. The company recorded hundreds of albums by many of the leading jazz musicians of the day, sometimes issuing them on subsidiary labels. In 1971, the company was sold to Fantasy, which was later absorbed by Concord.

Original Jazz Classics is a record label that founded in 1983 as an imprint of Fantasy Records. 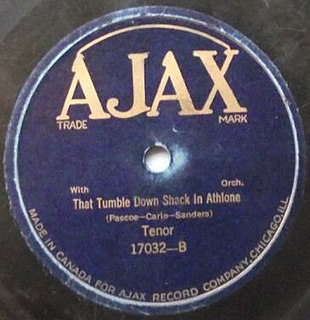 Ajax Records was a record company and label founded in 1921. Jazz and blues records were produced in New York City, with some in Montreal, and marketed via the Ajax Record Company of Chicago.

DIW Records is a Japanese record label specializing in avant-garde jazz. It is a subsidiary of Disk Union. Kazunori Sugiyama was an executive producer for the label before starting Tzadik Records with John Zorn.

Artists House was a jazz and blues record company and label established in 1977 by John Snyder.

JAPO Records was a German record label founded in 1970 that specialized in jazz. It was a division of ECM Records. JAPO stands for Jazz by Post. The label existed from 1970 until 1985 and produced over 40 jazz fusion and free jazz records from musicians all over the world, the majority of them European. It was based in Munich, Germany.