The Order of Lutheran Franciscans is a religious order affiliated with the Evangelical Lutheran Church in America. [1]

The Order is open to Lutheran women and men, married or single, lay or ordained, who vow to live according to "the spirit and practice" of the Evangelical Counsels of Poverty, Chastity and Obedience, as interpreted by the Order. [2] Individuals become members through a period of formation which includes postulancy, the novitiate and ultimately life profession.

The Order of Lutheran Franciscans is part of the larger family of Franciscans, [3] ecumenical in its endeavors, seeking to work with other Franciscans in the rebuilding of Christ's Church, care of creation, and justice for the poor and oppressed. 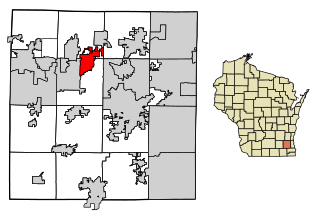 Hartland is a village in Waukesha County, Wisconsin, along the Bark River, and is a suburb of Milwaukee. The population was 9,110 at the 2010 census. 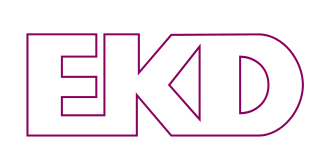 The Evangelical Church in Germany is a federation of twenty Lutheran, Reformed (Calvinist) and United Protestant regional churches and denominations in Germany, which collectively encompasses the vast majority of Protestants in that country. In 2018, the EKD had a membership of 21,141,000 members, or 25.5% of the German population. It constitutes one of the largest national Protestant bodies in the world. Church offices managing the federation are located in Hannover-Herrenhausen, Lower Saxony. Many of its members consider themselves Lutherans.

The South African Council of Churches (SACC) is an interdenominational forum in South Africa. It was a prominent anti-apartheid organisation during the years of apartheid in South Africa. Its leaders have included Desmond Tutu, Beyers Naudé and Frank Chikane. It is a member of the Fellowship of Christian Councils in Southern Africa.

The Lutheran Church - International (LC-I) is an American Christian denomination established in 1967 and based in Lyons, New York. Its president from 1967 to 1998 was Pastor E. Edward Tornow of North Dakota. From 1967 to 2011 the LC-I was known as the International Lutheran Fellowship. The LC-I has a mixed episcopal/congregational structure, with four dioceses in North America, including the Northeastern Diocese, the Mid-America Diocese, the Southern Diocese, and the Western Diocese. A Missionary District for Latin and Caribbean ministries is based in Puerto Rico. The LC-I also has ministry outreach in India. The current president of the LC-I is Robert W. Hotes. 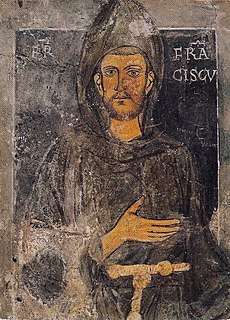 South Andhra Lutheran Church is a Christian denomination in India. It is Telugu-speaking. It is led by Bishop Rev.O. Michael Benhur ,who is living as a parish pastor in Nayudupeta of south Andhra pradesh It has tens of thousands of members. It belongs to the Lutheran World Federation. The other churches belonging to the United Evangelical Lutheran Church in India are: 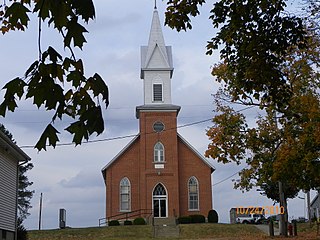 Zion Lutheran Church is an LCMS church in Longtown, Missouri.