Last updated September 03, 2021
This article is about the festival in Prades, France. For the similarly-named festival in Puerto Rico, see Casals Festival.

The Pablo Casals Festival is a music festival in the French Pyrenees created by the cellist and conductor Pablo Casals in 1950.

Casals opposed the Francoist regime in Spain which lasted until after his death. As an exile, Prades in the French Pyrenees became his adopted home.

After the Spanish Civil War, he refused to perform in public in protest. Following the Second World War and this long period of silence, he was solicited by music lovers all over the world. He was asked to play again in concert and in particular in 1950 for the bicentenary of the death of Johann Sebastian Bach: in front of his repeated refusal, his friends, and particularly the violinist Alexander Schneider, offered him to come and play at his house in Prades; Pablo Casals accepted. The greatest performers of his time could be found there: (Clara Haskil, Mieczysław Horszowski, Isaac Stern, Marcel Tabuteau, Joseph Szigeti, Rudolf Serkin, Paul Tortelier, etc.) which made it a place of musical fervour [1] Thus was born the Festival de Prades which has continued since that date, seeing the greatest chamber music performers in the world. Pablo Casals still participated at the age of ninety, conducting his oratorio El Pessebre [2] (The Crib), a work written during the war on a poem by his friend Joan Alavedra i Segurañas  [ ca ].

The Festival takes place, among other venues, in one of the jewels of Romanesque Catalonia, the Abbey of Saint-Michel-de-Cuxa, at the feet of the Canigou.

In 1976, at the suggestion of the violinist Fred Muccioli, the Prades Academy of Music was created, which welcomes young musicians and provides master classes for musical instruments and chamber music.

In 2005 the "International Composition Competition of the Pablo Casals Festival of Prades" was created, the winner of which was the German composer Thorsten Encke [3] for his String Quartet (2004). The second edition took place on 14 April 2007 and the prize, with a 15,000 euros reward, was awarded to Hee Yun Kim [4] for Mémoire de Dong-Hak, quintet for flute, clarinet, violin, cello and piano. 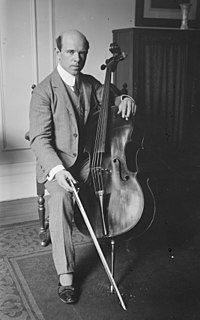 Pau Casals i Defilló, usually known in English by his Spanish name Pablo Casals, was a Spanish and Puerto Rican cellist, composer, and conductor. He is generally regarded as the pre-eminent cellist of the first half of the 20th century and one of the greatest cellists of all time. He made many recordings throughout his career of solo, chamber, and orchestral music, including some as conductor, but he is perhaps best remembered for the recordings of the Bach Cello Suites he made from 1936 to 1939. He was awarded the Presidential Medal of Freedom in 1963 by President John F. Kennedy. 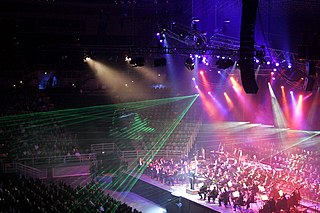 Christian Ferras was a French violinist. 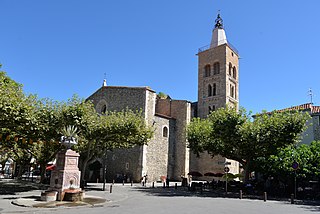 Prades is a subprefecture of the Pyrénées-Orientales department in the Occitanie region of Southern France. In 2018, the commune had a population of 6,063. Prades is the capital of the historical Conflent comarca. Its inhabitants are called Pradéens and Pradéennes in French and Pradencs and Pradenques in Catalan. It is also the hometown of Jean Castex, who has served as Prime Minister of France since 2020.

Yehuda Hanani is an international soloist, recording artist, Israeli-American cellist and Professor of Violoncello at the University of Cincinnati College-Conservatory of Music. 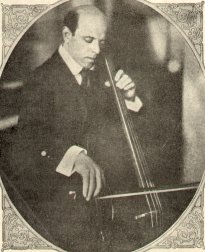 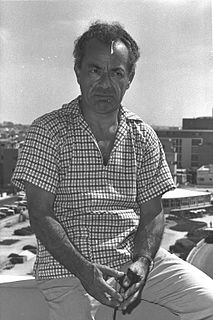 Abraham Alexander Schneider was a violinist, conductor and educator. Born to a Lithuanian Jewish family in Vilnius, Lithuania, he later moved to the United States as a member of the Budapest String Quartet. 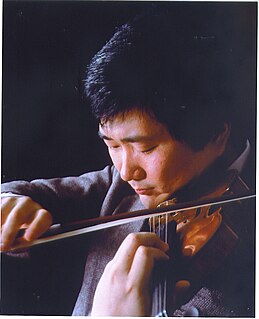 Chin Kim is a Korean-born American classical violinist, largely educated in the United States through the Juilliard School, and the Curtis Institute of Music. 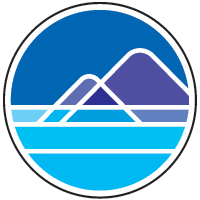 Tongyeong International Music Festival, abbreviated TIMF, is an annual music festival held in Tongyeong, South Gyeongsang Province, South Korea. Considering the classification between ethnic and artistic categories, TIMF may be classified into one of Korea's leading arts and music festivals which is specialized in western music, i.e. with a variety of style and genre, such as contemporary, early(baroque), classical, romantic, traditional, symphonic, chamber or ensemble, operatic or music theater. In spite of its various appetite for genre, TIMF is usually known as being strong in contemporary program of western style music.

Florent Charpentier is a French clarinetist.

Ernst Wallfisch was a prominent viola soloist, recording artist and pedagogue, primarily remembered along with his wife, pianist Lory Wallfisch, as partners of the Wallfisch Duo.

The ISANGYUN Competition is an international music competition, held annually in Tongyeong, South Korea. It commemorates Isang Yun (1917–1995), a Korean composer who was born in Tongyeong and later settled in Germany. The competition was established in 2003 as the Gyeongnam International Music Competition, and renamed to ISANGYUN Competition in 2008. It consists of a three-year "cycle", where each year, or "edition", consists of a different instrument in the rotation: cello, piano, and violin. 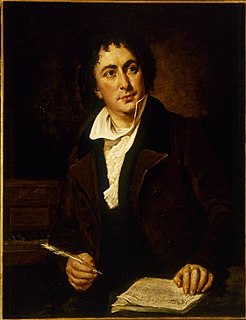 Enric Casals i Defilló, brother of Pablo Casals, was a Catalan violinist, composer and conductor.

Sommerliche Musiktage Hitzacker is the name of a traditional international festival of classical chamber music in Hitzacker, Lower Saxony, Germany. Founded in 1946, it is held annually for nine days beginning with the last weekend in July.