Hughes started making short films when he was young, and spent three years in film school. [1]

After making a string of high-profile commercials and shorts, and multiple failed attempts to option a script for an action/western film, he decided to direct it himself under a short schedule and low budget, in what would eventually become the 2010 film Red Hill starring Ryan Kwanten, Steve Bisley and Tom E. Lewis. [1]

Before Red Hill, Hughes gained attention with the 2008 short film Signs [2] and other various high-profile commercials. They soon caught the attention of Hollywood star Sylvester Stallone, who was looking for 'new blood' to direct the third installment of the lucrative The Expendables franchise. [3] Stallone confirmed Hughes' involvement in late April 2013. [3] Filming for The Expendables 3 commenced in August 2013 and ended in October 2013. The film held its world premiere in London on 4 August 2014.

Hughes was announced as the director of the remake of the 2011 Indonesian action film The Raid: Redemption alongside Taylor Kitsch to star. [4] The film is still in pre-production as of July 2014. According to Tracking Board, on 23 October 2015, both Screen Gems and Kitsch had dropped out of the project and Hughes also dropped out as director. 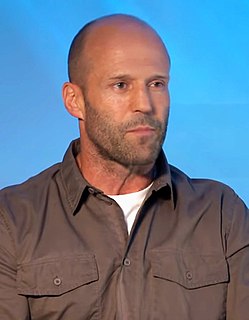 Jason Statham is an English actor. Typecast as the antihero, he is known for his action-thriller roles and portraying tough, irredeemable, and machiavellian characters. 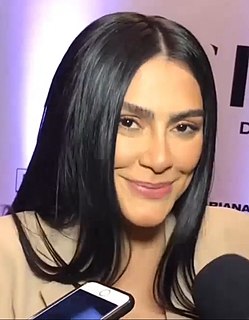 Cleo Pires Ayrosa Galvão is a Brazilian actress and singer.

Avinoam Lerner is an Israeli-American film producer, primarily of American action movies. Lerner is the founder and CEO of Millennium Films. 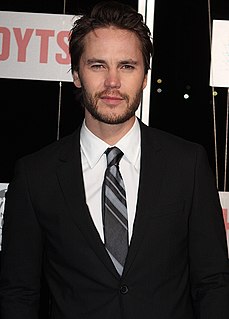 The Expendables is a 2010 American action film written by David Callaham and Sylvester Stallone, and directed by Stallone, who also starred in the lead role. The film co-stars Jason Statham, Jet Li, Dolph Lundgren, Randy Couture, Terry Crews, Steve Austin and Mickey Rourke. The film was released in the United States on August 13, 2010. It is the first installment in The Expendables film series. This was Dolph Lundgren's first theatrically released film since 1995's cyberpunk film Johnny Mnemonic.

Mithra Kurian, is an Indian film actress who appears in Malayalam and Tamil films. After appearing in supporting roles in two Malayalam films, she starred in two Tamil films, before playing lead female roles and gaining attention in Malayalam cinema. Her portrayal of Sethulakshmi in Bodyguard (2010) won her critical acclaim and she went on to reprise the role in its Tamil remake Kaavalan. The film was selected to be screened at the Shanghai International Film Festival.Her another notable role was in Rama Ravanan starring Suresh Gopi.

Millennium Media, formerly Nu Image, is an American film studio that was founded by Avi Lerner, Trevor Short, Danny Dimbort, and Danny Lerner in 1992 and is one of Hollywood's longest running independent film companies. Millennium creates, produces, finances, and sells films worldwide.The company produces action films, most of which are filmed primarily in South Africa and Bulgaria, among other locations. 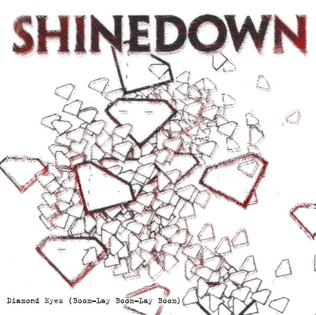 The Raid is a 2011 Indonesian action-thriller written, directed and edited by Gareth Evans. The film stars Iko Uwais, who previously worked with Evans in another action film, Merantau, released in 2009. In the film, an elite squad is tasked to infiltrate a high-rise building – run by a ruthless drug lord – located in the slums of Jakarta; among them is Rama, a rookie member of the team.

American actor Terry Crews is known for playing Lt. Terry Jeffords in the Fox/NBC sitcom Brooklyn Nine-Nine, Julius on the UPN/The CW sitcom Everybody Hates Chris and for his appearances in Old Spice commercials, as well as for roles in films such as The Expendables and its sequels. 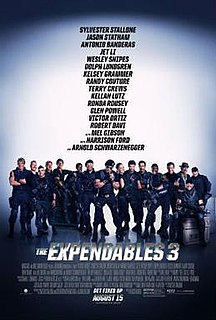 The Expendables is an American ensemble action thriller franchise spanning a film series, written by Sylvester Stallone and based on characters created by David Callaham, and additional media. The films star an ensemble cast, most notably Stallone, Arnold Schwarzenegger and Jason Statham. The film series itself was created to pay homage to the blockbuster action films of the 1980s and 1990s, and also pays tribute to the action stars of those decades, as well as more recent stars in action. The series consists of three films: The Expendables (2010), The Expendables 2 (2012) and The Expendables 3 (2014), with a fourth film scheduled to be released in the future. The series has received mixed critical reception, in regard to its plots and dialogue between the characters; however, many critics praised the use of humor and action scenes. The films have been box office successes.

The Grand Seduction is a 2013 Canadian comedy film directed by Don McKellar and written by Ken Scott and Michael Dowse. The film stars Taylor Kitsch, Brendan Gleeson, Liane Balaban and Gordon Pinsent. It is based on a 2003 French-Canadian film, La Grande Séduction.

Rajat Rawail is an Indian film producer, director and actor working in the Hindi film industry. He is most known as the producer of hit films, Ready (2011). 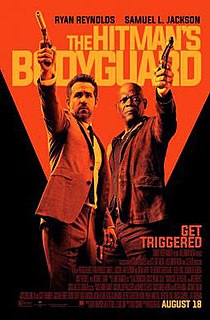 The Hitman's Bodyguard is a 2017 American action comedy film directed by Patrick Hughes and starring Ryan Reynolds, Samuel L. Jackson, Gary Oldman, and Salma Hayek. The film follows a bodyguard (Reynolds) who must protect a convicted hitman (Jackson), who's on his way to testify at the International Criminal Court. 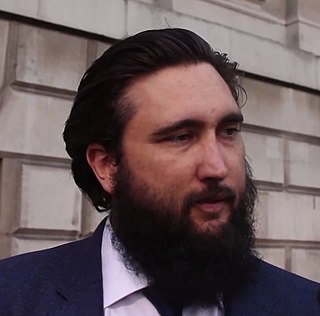 Julius Avery is an Australian screenwriter and film director.