Pradeepan Raveendran [1] was born in Jaffna, Sri Lanka on July 12, 1981. He is a self-taught photographer and filmmaker. The Pradeepan's first directorial debut was in 2009 with the short film A Mango Tree in the Front Yard . This film was an official selection at the Berlin International Film Festival [2] in 2009 and subsequently nominated for a Golden Bear. His second short film Shadows of Silence was completed in 2010. This film premiered at the Cannes International Film Festival in 2010, as part of its ‘Director’s Fortnight’,. [3] [4]

Both films screened at various film festivals throughout the world. [4] [5] He founded the 'Exil Image' [6] in 2008, The above films are produced through this production. Pradeepan has been living in Paris, France since 2004. 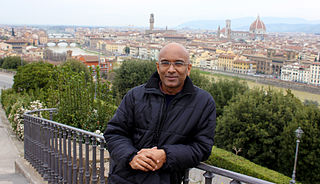 Raphaël Nadjari is a French-Israeli writer and director for film and television.

Valeria Bruni Tedeschi, also spelled Bruni-Tedeschi, is an Italian-French actress, screenwriter and film director. Her 2013 film, A Castle in Italy, was nominated for the Palme d'Or at the 2013 Cannes Film Festival.

Jamil Dehlavi is a London-based independent film director and producer of Pakistani-French origin. 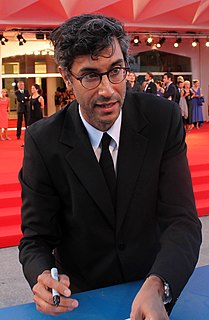 Ramin Bahrani is an Iranian-American director and screenwriter. Film critic Roger Ebert listed Bahrani's film Chop Shop as the 6th best film of the 2000s and hailed Bahrani as "the new director of the decade." Bahrani was the recipient of the prestigious 2009 Guggenheim Fellowship, and was the subject of several international retrospectives including the MoMA in New York City, Harvard University, and the La Rochelle Film Festival in France. Bahrani is a professor of film directing at Columbia University's Graduate Film Program in New York City.

Raoul Peck is a Haitian filmmaker, of both documentary and feature films, and a political activist. From March 1996 to September 1997, he was Haiti's Minister of Culture. His film I Am Not Your Negro (2016), about the life of James Baldwin and race relations in the United States, was nominated for an Oscar in January 2017. 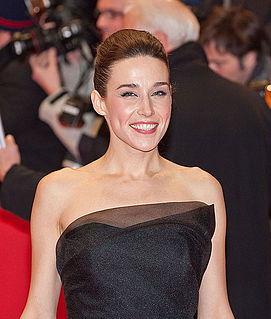 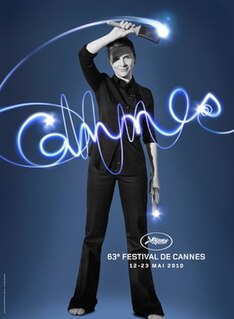 Aliocha is a French film director. 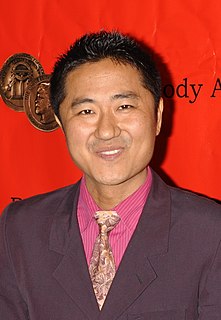 Shadows of Silence is a Tamil short film directed by Pradeepan Raveendran.

Jayan K. Cherian is an Indian poet filmmaker who lives in New York City, US. He used to write in Malayalam and English languages. His documentary film Shape of the Shapeless got wide popularity on Many film festivals like International festival circuit, The International Film Festival of South Africa, as well as several festivals in North America. It won the Silver Jury Prize at the San Francisco Short Film Festival 2010, the Eastman Kodak award for Best Cinematography, and City Visions 2010 award for Best Documentary. Graduated with honors from Hunter College, BA in Film and Creative Writing and MFA from The City College of New York in Writing Directing Film, and Cinematography. Ka Bodyscapes (2016) is his new feature film, Papilio Buddha (2013), his critically acclaimed debut feature film, was screened in the Panorama Section at the 64th Berlin International Film Festival. He made several experimental documentaries and narrative shorts such as: Shape of the Shapeless (2010) Love in the Time of Foreclosure (2009), Hidden Things (2009), Soul of Solomon (2008), Capturing the Signs of God (2008), Holy Mass (2007), Tree of Life (2007), Simulacra the Reality of the Unreal (2007), The Inner Silence of the Tumult (2007), Hid-entity (2007), and Tandava the Dance of Dissolution(2006).

Maren Ade is a German film director, screenwriter and producer. Ade lives in Berlin, teaching screenwriting at the Film Academy Baden-Württemberg in Ludwigsburg. Together with Janine Jackowski and Jonas Dornbach, she also runs the film production company Komplizen Film.

David Dusa is a Hungarian and Swedish film director.

Claude Barras is a Swiss director.