Representation of Sheppard re Powell

Representation of Sheppard re Powell is a Jersey Court of Appeal case relating to eviction injunctions. The case resolved around Powell raising a Clameur de Haro to prevent eviction and Sheppard appealed against the subsequent automatic injunction preventing eviction. The court ruled that a Clameur could not be used to block court orders and fined Powell £50 for incorrect usage.

Caroline Powell was a homeowner in St Brelade. She was subject to insolvency proceedings that included repossession of her house. She applied to the Royal Court in 2018 for remise de biens. The application failed and Powell was deemed to have made cession générale to any rights. [1] An appeal to the Court of Appeal ruled that Powell had a "precarious interest" in the property and was granted remise de biens to sell the property to pay creditors but she refused to allow people to view the house. [2] The Jurats ruled that interest expired on 27 November 2020 after the Royal Court ruled the Sheppards to be tenants apres dégrèvement after purchasing the house and ordered the Viscount of Jersey to oversee eviction procedures. [3]

On 27 February 2021, when officers of the Viscount visited Powell to issue the eviction notice, Powell raised the Clameur de Haro, an ancient Norman legal right, by kneeling and stating the Clameur and then reciting The Lord's Prayer in French. [4] According to law, an interim injunction was automatically in force and the officers were obliged to stop until the matter could be adjudicated. [4] This was the first time in twenty one years that a Clameur de Haro was raised in Jersey. [4]

The case was heard at the Royal Court after the property owner applied to the court to have the injunction lifted. The deputy Bailiff presided over the case. [3] The Sheppards argued that the Clameur was used incorrectly as all it did was prevent the officers handing over the eviction notice. Powell responded stating that the Royal Court judgement affirming the eviction process was made without her present and using incorrect evidence. [2] The deputy Bailiff, basing his judgement upon the last time the Clameur was raised in 2000, ruled that the Clameur had been raised unlawfully as the officers were acting under the order of the court which could not be challenged using this legal mechanism and accordingly fined Powell £50 for incorrect usage and banned her from raising the Clameur in relation to this again. [5] [6]

Powell indicated she intended to appeal to the Court of Appeal on the grounds that her case was distinct enough to distinguish from the 2000 case and that there had been deception in the gaining of the original eviction ruling. [5] The appeal was heard by Commissioners Sir William Bailhache, James McNeill QC and George Bompas QC. The court affirmed the judgement that this was an inappropriate use of the Clameur as Powell had no legal title to the property. [7] Commissioner Balliache described the case as "hopeless from the outset" though he stated Powell could appeal to the Judicial Committee of the Privy Council but that she would face an "uphill battle". [7] They also granted Sheppard's request for costs for what Sheppard's attorney argued was a "frivolous and vexatious" lawsuit. [8] 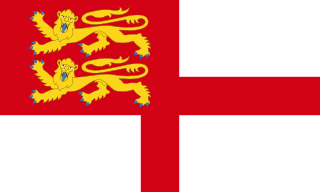 The Crown is the state in all its aspects within the jurisprudence of the Commonwealth realms and their subdivisions. Legally ill-defined, the term has different meanings depending on context. It is used to designate the monarch in either a personal capacity, as Head of the Commonwealth, or as the king or queen of his or her realms. It can also refer to the rule of law; however, in common parlance 'The Crown' refers to the functions of government and the civil service. 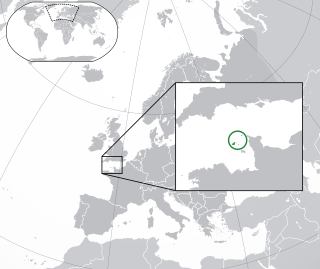 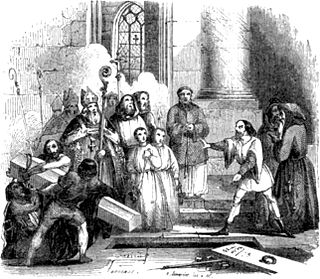 The Clameur de Haro is an ancient legal injunction of restraint employed by a person who believes they are being wronged by another at that moment. It survives as a fully enforceable law to this day in the legal systems of Jersey and Guernsey, and is used, albeit infrequently, for matters affecting land. 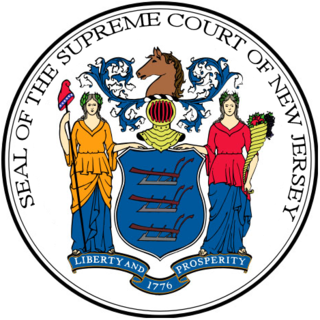 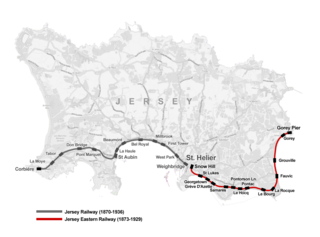 The Jersey Eastern Railway was a standard gauge railway that began operations on 6 August 1873 in Jersey. The line closed on 21 June 1929. It is not to be confused with the Jersey Railway. 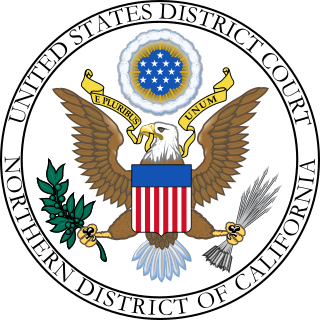 In regards to copyright on religious works, it is not always clear who the rightholder is. Under the provisions of the Berne Convention, copyright is granted to the author on the creation of the work. Several religions claim that all or some of their works were authored by their god or gods.

The law of Jersey has been influenced by several different legal traditions, in particular Norman customary law, English common law and modern French civil law. The Bailiwick of Jersey is a separate jurisdiction from that of the United Kingdom, and is also distinct from that of the other Channel Islands such as Guernsey, although they do share some historical developments. Jersey's legal system is 'mixed' or 'pluralistic', and sources of law are in French and English languages, although since the 1950s the main working language of the legal system is English.

In England and Wales, a section 21 notice, also known as a section 21 notice of possession or a section 21 eviction, is the notice which a landlord must give to their tenant to begin the process to take possession of a property let on an assured shorthold tenancy without providing a reason for wishing to take possession. The expiry of a section 21 notice does not bring a tenancy to its end. The tenancy would only be ended by a landlord obtaining an order for possession from a court, and then having that order executed by a County Court bailiff or High Court enforcement officer. Such an order for possession may not be made to take effect earlier than six months from the beginning of the first tenancy unless the tenancy is a demoted assured shorthold tenancy. If the court is satisfied that a landlord is entitled to possession, it must make an order for possession, for a date no later than 14 days after the making of the order unless exceptional hardship would be caused to the tenant in which case possession may be postponed to a date no later than six weeks after the making of the order. The court has no power to grant any adjournment or stay of execution from enforcement unless the tenant has a disability discrimination, public law or human rights defence, or the case is pending an appeal.

WER v REW was an anonymised legal case in which Chris Hutcheson, represented by Hugh Tomlinson, QC, of Schillings, took out an injunction to prevent Popdog Ltd from publishing details regarding his private life, and was heard before Justice Sir Charles Grey in January 2009. Hutcheson – Gordon Ramsay's former business partner and father-in-law – gained an injunction but it was later partially lifted, and ultimately overturned in the Court of Appeal, with Hutcheson being publicly named by the judge.

Steven Donziger is an American attorney known for his legal battles with Chevron, particularly the Lago Agrio oil field case.

Google has been involved in multiple lawsuits over issues such as privacy, advertising, intellectual property and various Google services such as Google Books and YouTube. The company's legal department expanded from one to nearly 100 lawyers in the first five years of business, and by 2014 had grown to around 400 lawyers. Google's Chief Legal Officer is Senior Vice President of Corporate Development David Drummond.

PJS v News Group Newspapers Ltd [2016] UKSC 26 is a UK constitutional law case in which an anonymised privacy injunction was obtained by a claimant, identified in court documents as "PJS", in order to prohibit publication of the details of a sexual encounter between him and two other people. Media outside England and Wales identified PJS as David Furnish.

The Chancellor, Masters and Scholars of the University of Oxford and Others v. Rameshwari Photocopy Services and Others, colloquially known as the DU Photocopy Case, was an Indian copyright law court case in the Delhi High Court filed by academic publishers Oxford University Press, Cambridge University Press and Taylor & Francis, against Rameshwari Photocopy Services and the University of Delhi, the former being a shop licensed to operate within the precincts of the Delhi School of Economics, University of Delhi. The plaintiffs alleged copyright infringement and sought a permanent injunction, and the defendants successfully argued that their actions fell within the bounds of fair dealing.

The Bray boxing club shooting happened on 5 June 2018. Three men were shot, one died and one of the survivors was Pete Taylor, father of Katie Taylor.