Rift Valley Academy (RVA) is a Christian boarding school located in Kijabe, Kenya run by the African Inland Mission. It was founded in 1906 by Charles Hurlburt. [1]

It was ranked 2nd out of the top 100 best high schools in Africa by Africa Almanac in 2003, based upon quality of education, student engagement, strength and activities of alumni, school profile, internet and news visibility. [2] 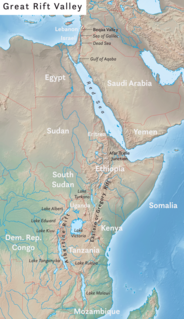 A rift valley is a linear lowland created by the action of a geologic rift.

Established in 1895, Africa Inland Mission (AIM) is a Christian mission sending agency focused on Africa. Their stated mission is to see "Christ-centered churches established among all African peoples." AIM established the Kapsowar Hospital in 1933.

The Ngong Hills are peaks in a ridge along the Great Rift Valley, located southwest near Nairobi, in southern Kenya. The word "Ngong" is an Anglicization of a Maasai phrase "enkong'u emuny" meaning rhinoceros spring, and this name derives from a spring located near Ngong Town.

Kijabe is a town in Kenya.

Narok is a town west of Nairobi that supports Kenya's economy in south-west of the country, along the Great Rift Valley. Narok is the district capital of the Narok County and stands as the major centre of commerce in the district. Narok has a population of around 40,000 people, mostly Maasai. The elevation of Narok is 1827 metres in altitude.

RVA may refer to:

Rosslyn Academy is a private Christian school in Gigiri, Nairobi, Kenya. It is an international, coed, day school with a North American curriculum and classes from preschool to twelfth grade.

Kutama College is a Catholic independent boarding high school near Norton in the Zvimba area, 80 kilometres southwest of Harare. Grown out of a Mission station founded in 1914 and run by the Marist Brothers, Kutama has a student population of about 900 pupils. 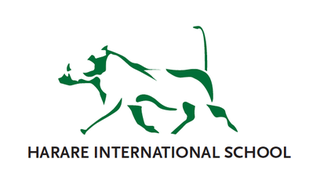 Lari Constituency is an electoral constituency in Kenya, located forty kilometers from Nairobi along the Nairobi-Nakuru highway. Lari is located in the Western part of Kiambu County. The constituency was established in 1966. Lari borders Kinangop to the North, Limuru to the South, Githunguri and Gatundu North constituencies to the east and Naivasha Constituency to the west. Lari is one of the 12 sub-counties in Kiambu County, and is further divided to five wards each electing a representative to the Kiambu County Assembly. 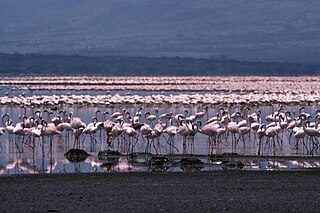 St. Patrick's High School in Iten, Elgeyo Marakwet County, Formerly Rift Valley Province in Kenya is a boys only secondary school operated by the Roman Catholic Diocese of Eldoret. It operates as a boarding school for about 1000 students from all parts of Kenya. The school has a staff of about 28 teachers and a similar number of support personnel.

Hulda Jane Stumpf was an American Christian missionary who was murdered in her home near the Africa Inland Mission station in Kijabe, Kenya, where she worked as a secretary and administrator. 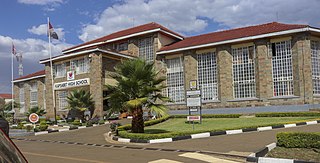 Chisipite Senior School is an independent single-sex secondary day and boarding school for girls, located in Harare, Zimbabwe. The school is sited on 25 acres (10 ha) of land with 75+ academic staff and 750 girls enrolled.

Arundel School is a private, day and boarding school for girls aged 12–18 in Harare, Zimbabwe.

Jason Fader is an American medical missionary who serves in the nation of Burundi. In 2016, Fader was the inaugural winner of the L’Chaim Prize for Outstanding Christian Medical Missionary Service. Fader has worked in Kenya and Burundi. He serves as the assistant medical director for Kibuye Hope Hospital. With the 2016 L'Chaim Prize, Fader intends to build a new ward in the hospital, expand its current laboratories, and buy orthopedic equipment.