Last updated March 18, 2021
This article is about the internet search engine Sesam. For other uses, see Sesam (disambiguation)

Sesam was a Scandinavian internet search engine developed by the media corporation Schibsted. It was available both in a Norwegian and Swedish version and was launched on 1 November 2005. By 2007 Sesam.no had 480,000 unique users and was among the 12 largest web sites in Norway. Because of Schibsteds dominant position as a newspaper owner in Norway, the search engine has specialized in news search, including the ability to search through all published articles since 1983. The search engine was developed in cooperation with Fast Search & Transfer.

In November 2006 "Sesam.se" was Sweden's leading search engine, which at the time not only permitted its users to look up information on the Internet but also gave the possibility to browse through pictures, news and the encyclopedia and much more. They later on also went into collaboration with the video service blinkx. [1]

It has been built on top of an open sourced platform specialised for federated search solutions. SESAT, [2] an acronym for Sesam Search Application Toolkit, is a platform that provides much of the framework and functionality required for handling parallel and pipelined searches and displaying them elegantly in a user interface, allowing engineers to focus on the index/database configuration tuning. 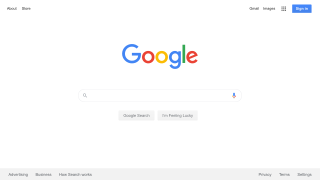 Google Search, or simply Google, is a web search engine developed by Google LLC. It is the most used search engine on the World Wide Web across all platforms, with 92.16% market share as of December 2020, handling more than 5.4 billion searches each day.

Netscape Communications Corporation was an independent American computer services company with headquarters in Mountain View, California and then Dulles, Virginia. Its Netscape web browser was once dominant but lost to Internet Explorer and other competitors in the so-called first browser war, with its market share falling from more than 90 percent in the mid-1990s to less than 1 percent in 2006. Netscape created the JavaScript programming language, the most widely used language for client-side scripting of web pages. The company also developed SSL which was used for securing online communications before its successor TLS took over. 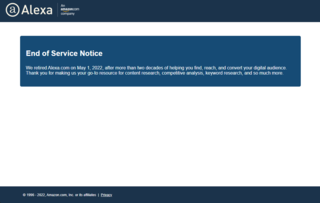 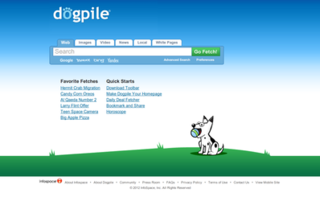 Dogpile is a metasearch engine for information on the World Wide Web that fetches results from Google, Yahoo!, Yandex, Bing, and other popular search engines, including those from audio and video content providers such as Yahoo!.

Microsoft Development Center Norway is a Norwegian company based in Oslo. FAST focuses on data search technologies. It had offices located in Germany, Italy, Sri Lanka, France, Japan, the United Kingdom, the United States, Brazil, Mexico and other countries around the world. The company was founded in 1997.

Startpage is a Dutch search engine company that highlights privacy as its distinguishing feature. The website advertises that it allows users to obtain Google Search results while protecting users' privacy by not storing personal information or search data and removing all trackers. Startpage.com also includes an Anonymous View browsing feature that allows users the option to open search results via proxy for increased anonymity. Because the company is based in the Netherlands, it is protected by Dutch and European Union privacy laws, and thus is not subject to United States surveillance programs, like PRISM.

Baidu, Inc. is a Chinese multinational technology company specializing in Internet-related services and products and artificial intelligence (AI), headquartered in Beijing's Haidian District. It is one of the largest AI and Internet companies in the world. The holding company of the group is incorporated in the Cayman Islands. Baidu was incorporated in January 2000 by Robin Li and Eric Xu. The Baidu search engine is currently the fourth largest website in the Alexa Internet rankings. Baidu has origins in RankDex, an earlier search engine developed by Robin Li in 1996, before he founded Baidu in 2000.

Opera Mini is a mobile web browser developed by Opera Software AS. It was primarily designed for the Java ME platform, as a low-end sibling for Opera Mobile, but it is now developed exclusively for Android. It was previously developed for Windows 10 Mobile, Windows Phone 8.1, BlackBerry, Symbian, and Bada. As of 2018, the Android build is the only version still under active development. 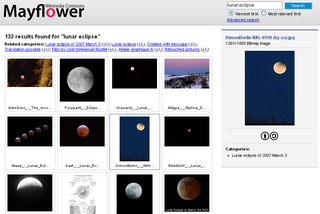 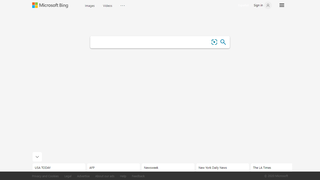 Opera is a multi-platform web browser developed by Opera Software. Opera is a Chromium-based browser. It distinguishes itself from other browsers through its user interface, functionality, and other features.