Temple Records is a record label founded in 1978 by Robin Morton, previously a member of The Boys of the Lough. [1]

It is located in Temple, Midlothian. Although Morton is from Ulster, the label is devoted almost purely to acoustic Scottish traditional music.

Morton worked as a producer for Topic Records. This label was not interested in recording the clarsach player Alison Kinnaird, as they did not think the record would sell. [1] He formed Temple Records to release her first LP, The Harp Key (1978), [1] which became a best selling traditional music record. Morton later married Kinnaird. [1]

One of the earliest signings was The Battlefield Band, who rapidly rose to international fame. Morton became their manager in 1980. All their albums are on the Temple label. The success of the Battlefield Band in America prompted Morton to set up Temple US Records in the mid-1980s. As well as recordings by current folk artists, the label has released historic recordings by James Scott Skinner.

The Scottish Gaelic "supergroup" Mac-Talla, formed in 1992 at Morton's suggestion, was composed wholly of the label's artists. [1] 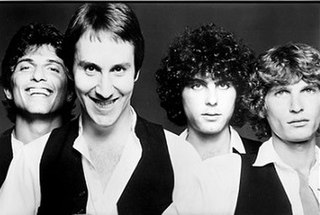 The Knack was an American rock band based in Los Angeles that rose to fame with its first single, "My Sharona", an international number-one hit in 1979.

Runrig was a Scottish Celtic rock band formed on the Isle of Skye, Scotland in 1973. From its inception, the band's line-up included songwriters Rory Macdonald and Calum Macdonald. The line-up during most of the 1980s and 1990s also included Donnie Munro, Malcolm Jones, Iain Bayne, and Pete Wishart. Munro left the band in 1997 to pursue a career in politics and was replaced by Bruce Guthro. Wishart left in 2001 and was replaced by Brian Hurren. The band released fourteen studio albums, with a number of their songs sung in Scottish Gaelic.

Terry Ellis, is an English record producer and manager best known for his early work with band Jethro Tull, and as co-founder of music company Chrysalis Records in 1969. 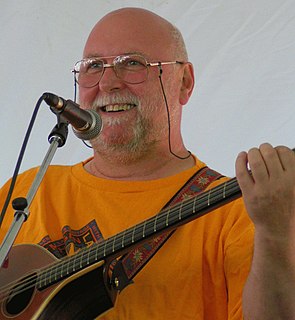 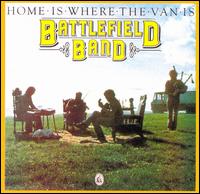 Spriguns of Tolgus were a British folk rock group formed in 1972. They managed to obtain a record deal with a major label and the attention of some significant figures in the folk rock world. They produced four albums with growing originality and recognition but were unable to attain mainstream success and disbanded in 1978. Their lead singer, Mandy Morton, continued her solo career in Scandinavia and the band have now obtained a cult following.

Alison Kinnaird MBE, MA, FGE is a glass sculptor, Celtic musician, teacher and writer born in Edinburgh, Scotland in 1949. She is one of the foremost and most original modern glass engravers in Scotland.

Mac-Talla was a Scottish Gaelic "supergroup" formed in 1992 at the suggestion of record label owner Robin Morton. Morton credited the individual band members as some of those responsible for bringing Gaelic music to wider public attention.

Christine Primrose is a Gaelic singer and music teacher. She was born in Carloway, Lewis, but she currently lives on the Isle of Skye. 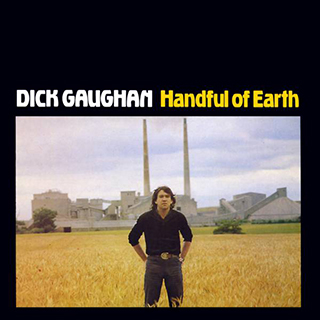