Thüringer Literaturpreis is a literary prize of Germany. It is awarded every two years and is endowed with 12,000 euros. The winners are selected by a three-member independent jury. [1]

Ingo Schulze is a German writer born in Dresden in former East Germany. He studied classical philology at the University of Jena for five years, and, until German reunification, was an assistant director at the State Theatre in Altenburg 45 km south of Leipzig for two years. After sleeping through the events of the night of 9 November 1989, Schulze started a newspaper with friends. He was encouraged to write. Schulze spent six months in St Petersburg which became the basis for his debut collection of short stories 33 Moments of Happiness (1995). He has been living in Berlin since the mid-1990s.

Reiner Kunze is a German writer and GDR dissident. He studied media and journalism at the University of Leipzig. In 1968, he left the GDR state party SED following the communist Warsaw Pact countries invasion of Czechoslovakia in response to the Prague Spring. He had to publish his work under various pseudonyms. In 1976, his most famous book The Lovely Years, which contained critical insights into the life, and the policies behind the Iron Curtain, was published in West Germany to great acclaim. In 1977, the GDR regime expatriated him, and he moved to West Germany (FRG). He now lives near Passau in Bavaria.

Helmut Heinrich Waldemar Schmidt was a German politician and member of the Social Democratic Party of Germany (SPD), who served as Chancellor of the Federal Republic of Germany from 1974 to 1982.

Die Welt is a German national daily newspaper, published as a broadsheet by Axel Springer SE.

Karen Duve is a German author. After secondary school, she worked as a proof-reader and taxi driver in Hamburg. Since 1990 she has been a freelance writer.

Lutz Wingert is a German philosopher who is sometimes identified as one of the "Third Generation" of the Frankfurt School of philosophy. He is a professor of philosophy focusing on practical philosophy at the Swiss Federal Institute of Technology Zurich and a member of the Zentrum Geschichte des Wissens. He is a former student of, and a co-author with, Jürgen Habermas, a founding member of the Frankfurt School. Wingert is a former chair of practical philosophy at the University of Dortmund. Along with Wilfried Hinsch, he edits the Ideen & Argumente series. 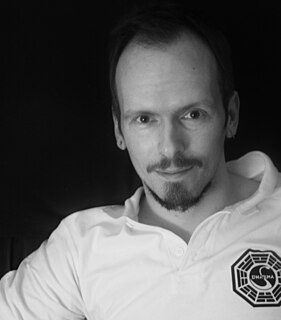 Dietmar Dath is a German author, journalist and translator.

The German Book Prize is awarded annually in October by the Börsenverein des Deutschen Buchhandels, the German Publishers and Booksellers Association, to the best German language novel of the year. The books, published in Germany, Austria and Switzerland, are nominated by their publishers, who can propose up to two books from their current or planned publication list. The books should be in shops before the short-list is announced in September of the award year. The winner is awarded € 25,000, while the five shortlisted authors receive € 2,500 each. It is presented annually during the Frankfurt Book Fair. 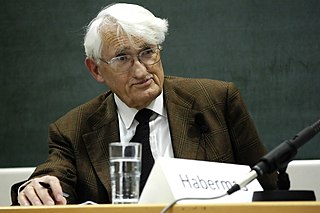 The works of the German sociologist and philosopher Jürgen Habermas includes books, papers, contributions to journals, periodicals, newspapers, lectures given at conferences and seminars, reviews of works by other authors, and dialogues and speeches given in various occasions. Working in the tradition of critical theory and pragmatism. Habermas is perhaps best known for his theory on the concepts of 'communicative rationality' and the 'public sphere'. His work focuses on the foundations of social theory and epistemology, the analysis of advanced capitalistic societies and democracy, the rule of law in a critical social-evolutionary context, and contemporary politics—particularly German politics. Habermas's theoretical system is devoted to revealing the possibility of reason, emancipation, and rational-critical communication latent in modern institutions and in the human capacity to deliberate and pursue rational interests.

Lutz Seiler is a German poet and novelist.

The Kürschners Deutscher Literatur-Kalender is a reference work that currently contains around 12,000 bio-bibliographic articles and addresses of writers of German literature, as well as translators, publishers, agencies, radio stations, writers' associations, academies, literary magazines and feuilletons, literary prizes and awards in the German-speaking countries. Currently it is published every other year in two volumes by the publisher Walter de Gruyter. The reference work is named after the specialist in German studies Joseph Kürschner. 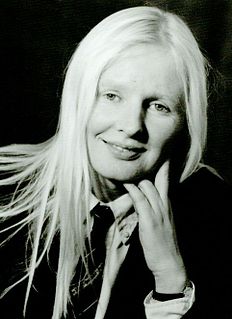 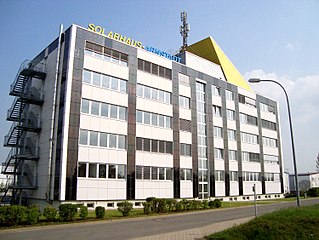 EPC Group is a German engineering and construction company. It builds large industrial plants and infrastructure projects around the world. The history of the family business goes back to the 19th century and in the present form, it exists since 1994. The headquarters of the EPC Group are located in Arnstadt, Thuringia. 2014, the EPC Group was named one of the top 100 innovators of the German Mittelstand. In November 2017, the German Business Magazine WirtschaftsWoche honored the subsidiary company EPC Engineering & Technologies GmbH as the most innovative company in the Eastern part of Germany.

Kathrin Schmidt, is a German writer. She is known both for her poetry and prose. 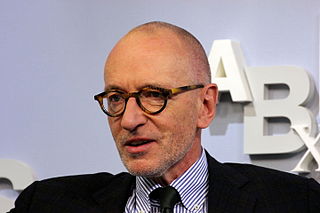 Ulrich Raulff is a German cultural scientist and journalist. 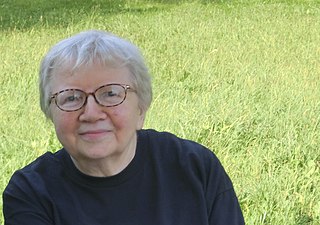 Luise F. Pusch is a German linguist. She is regarded as the co-founder of feminist linguistics in Germany, along with Senta Trömel-Plötz.