Thabo Nthethe (born 3 October 1984 in Bloemfontein, Free State) is a South African football defender who currently plays for Premier Soccer League club Chippa United and South Africa. He was previously played for Mamelodi Sundowns and was the captain of Bloemfontein Celtic.

Willem Jackson is a retired South African footballer who played as defender. A fullback capable of lining up on either flank, he played mostly for Bloemfontein Celtic and Orlando Pirates.

Motshweneng Simon Gopane is a South African football coach and a former international goalkeeper. Throughout his career he played for Bloemfontein Celtic, Jomo Cosmos, Umtata Bush Bucks and Mamelodi Sundowns F.C. while also representing South Africa in the 1998 African Cup of Nations and 1998 FIFA World Cup. Since retiring he would move into goalkeeper coaching and returned to his local team Bloemfontein Celtic before having a brief spell as the Head coach for Roses United F.C.

Lehlohonolo Seema is a retired Lesotho football (soccer) defender and midfielder. He also holds South African citizenship. He is currently the manager of Lamontville Golden Arrows in the South African Premier Division.

John Maduka is a retired Malawian footballer. He used to play for Bloemfontein Celtic until his retirement in 2009

Prince Hlela is a South African footballer who plays as a defender for Polokwane City in the Premier Soccer League.

Thabo "Festival" Matlaba is a South African association football defender who most recently played for Premier Soccer League club Black Leopards. He is known for his long range shots with both his feet. Although he plays mostly as a left back, Matlaba is naturally right-footed. 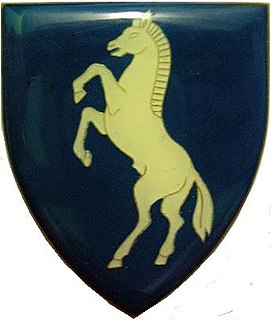 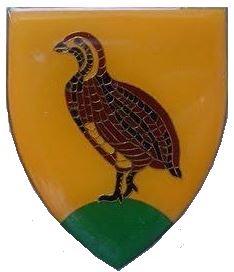 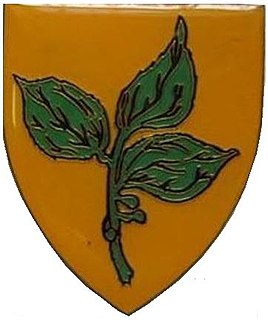 Thabo Cele is a South African soccer player who plays as a midfielder for Ekstraklasa club Radomiak Radom.