The Gods of Guilt

The Gods of Guilt is the 26th novel by American author Michael Connelly and his fifth to feature Los Angeles criminal defense attorney Mickey Haller. The book was published in the United States on December 2, 2013.

The novel follows Haller as he takes on the case of Andre La Cosse, a "digital pimp" who allegedly murdered Gloria Dayton, an old friend of Haller's.

Connelly's signature character Harry Bosch appears in the book but does not play a major role. The novel is so named because Haller describes members of a jury as "gods of guilt."

American Gods (2001) is a fantasy novel by British author Neil Gaiman. The novel is a blend of Americana, fantasy, and various strands of ancient and modern mythology, all centering on the mysterious and taciturn Shadow.

Dragonlance is a shared universe created by Laura and Tracy Hickman, and expanded by Tracy Hickman and Margaret Weis under the direction of TSR, Inc. into a series of fantasy novels. The Hickmans conceived Dragonlance while driving in their car on the way to TSR for a job interview. At TSR Tracy Hickman met Margaret Weis, his future writing partner, and they gathered a group of associates to play the Dungeons & Dragons role-playing game. The adventures during that game inspired a series of gaming modules, a series of novels, licensed products such as board games, and lead miniature figures. 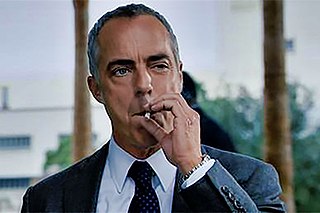 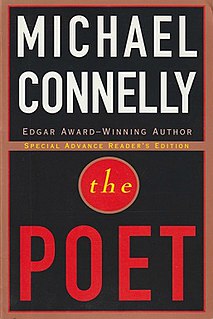 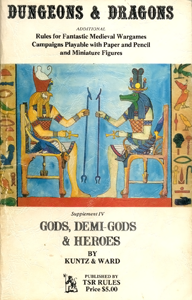 Gods, Demi-Gods & Heroes is a supplementary rulebook for the Dungeons & Dragons (D&D) fantasy role-playing game. Its product designation is TSR 2006.

The Closers is the 15th novel by American crime author Michael Connelly, and the eleventh featuring the Los Angeles detective Hieronymus "Harry" Bosch. This novel features a return to an omniscient third-person style narration after the previous two, set during Bosch's retirement were narrated in from a first-person perspective. 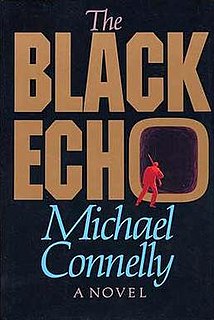 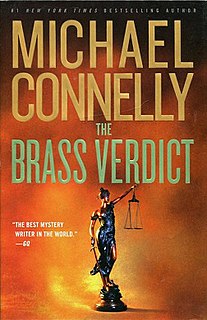 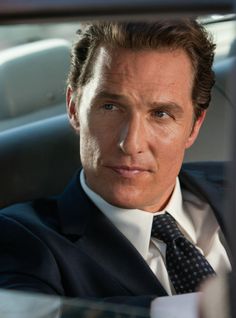 The Lincoln Lawyer is a 2011 American legal thriller film adapted from the 2005 novel of the same name by Michael Connelly. The film is directed by Brad Furman, with a screenplay written by John Romano, and stars Matthew McConaughey as the titular lawyer, Mickey Haller. The film also stars Ryan Phillippe, Marisa Tomei, Josh Lucas, William H. Macy, and Bryan Cranston.

The Fifth Witness is the 23rd novel by American author Michael Connelly and features the fourth starring appearance of Los Angeles criminal defense attorney Michael "Mickey" Haller. The Fifth Witness was published in the United States on April 5, 2011.