It was produced by Talent Associates. [2] 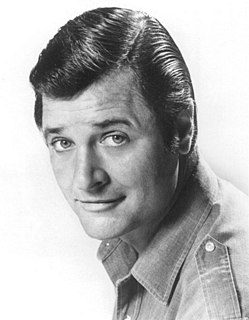 Richard Long was an American actor best known for his leading roles in three ABC television series, including The Big Valley, Nanny and the Professor and Bourbon Street Beat. He was also a series regular on ABC's 77 Sunset Strip during the 1961–1962 season. 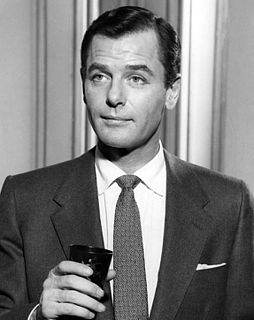 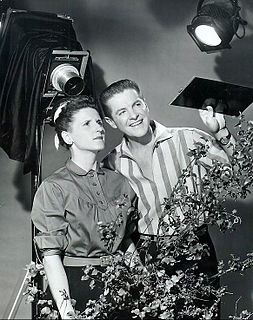 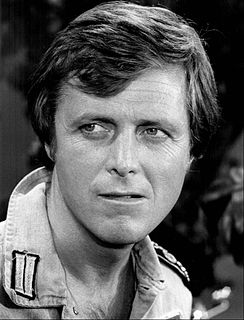 Bolero is a 1934 American pre-Code musical drama film directed by Wesley Ruggles and starring George Raft and Carole Lombard. The Paramount production was a rare chance for Raft to star and to play a dancer, which had been his profession in New York City, rather than portraying a gangster. The film takes its title from the Maurice Ravel composition Boléro (1928). The supporting cast includes William Frawley, Ray Milland, and Sally Rand. 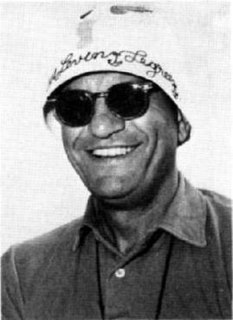 Sol C. Siegel was an American film producer. Two of numerous films he produced, A Letter to Three Wives (1949) and Three Coins in the Fountain (1954), were nominated for the Academy Award for Best Picture. 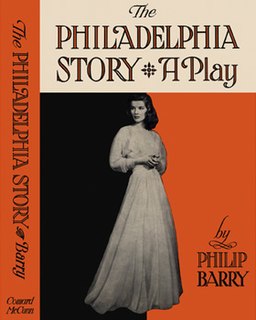 The Philadelphia Story is a 1939 American comic play by Philip Barry. It tells the story of a socialite whose wedding plans are complicated by the simultaneous arrival of her ex-husband and an attractive journalist. Written as a vehicle for Katharine Hepburn, its success marked a reversal of fortunes for the actress, who was one of the film stars deemed "box office poison" in 1938. 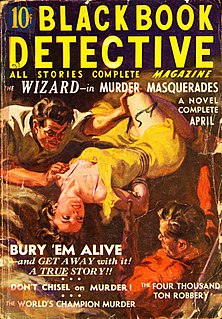