Thomas was born in Skutskär, Sweden by Finnish immigrants in 1974. They moved from there when Thomas was an infant and during his entire life Thomas Toivonen has moved so many times that he sometimes jokingly refers to himself as a nomad.

When he was eleven years old he started to teach himself how to play the guitar that he got as a Christmas gift from his father. The following years Thomas Toivonen played in numerous bands with varying styles like heavy metal, indie rock and reggae where he shifted between the guitar, bass, keyboard and drums, instruments that he was mainly self-taught on.

In the late 1990s, Thomas Toivonen started to get interested in jazz and studied jazz improvisation in Stockholm for some years. He has also taken some lessons with Connie Crothers, a student of Lennie Tristano, in New York.

Thomas Toivonen has achieved some international recognition when his music was played on the radio show Taran's Free Jazz Hour, in Angers, France, the radio show Now's the time with Kevin LeGendre (on the London based non-profit community radio station Resonance FM) [1] [2] [3]

Instead of the traditional way of releasing music on CD Thomas has, with the projects he’s been involved with, released music in mp3 format on the internet.

In 2007 Thomas Toivonen was involved in a filmproject, where he participated in making the movie called Dead Society which is based on an interview with John Zerzan. The movie argues against industrial society, factories, animal experimentation, “green” technologies such as wind power, and the left. It is, as Thomas music, available to download for free on the internet. [4]

The same year Thomas Toivonen appeared in the second edition of the Czech encyclopedia: Svět jiné hudby (The World of Another Music) by Zdeněk Slabý.

In the spring of 2008 Thomas Toivonen was photographed in Paris, France by the American art photographer Ralph Gibson for his exhibition and book: State of the Axe: Guitar Masters in Photographs and Words (2008)

In December 2011, Thomas released two ebooks. The first: "A reality beyond art" [5] is a filosophical essay taking a critical look on the concept of art. And the other: "Intuitive jazz-improvisation" [6] based on the experiences Thomas have made about learning and intuition as a musical autodidact, the problems with music-schools and (according to him) a "teaching methodology that is based on joy and freedom".

A second anti-civilization film named anOther Story Of Progress [7] was released by Thomas Toivonen in May, 2012. In this film Thomas goes deeper into the ideas and civilization critique of green anarchism by interviewing John Zerzan, Layla AbdelRahim as well as others.

In September, 2013, he released a documentary film named Truká - In the name of the Enchanteds [8] and it is about the Truká people, in the state of Pernambuco, Brazil, that live on islands on the São Francisco river and their struggle against a controversial water diversion project. 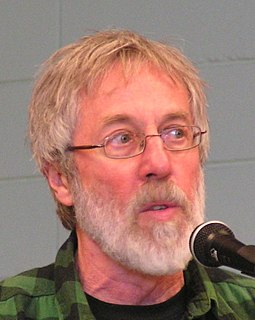 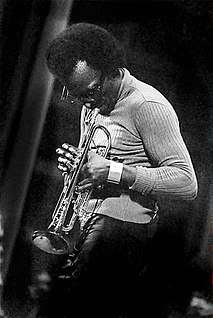 Finntroll is a folk metal band from Helsinki, Finland. They combine elements of black metal and folk metal. Finntroll's lyrics are mostly in Swedish, the only exception being the song "Madon Laulu" on Visor Om Slutet. Finntroll's original singer, Katla, decided to use Swedish over Finnish since he was part of a Swedish-speaking minority in Finland and the sound of the language seemed to better suit the band's "trollish" outfit. Despite several vocalist changes, this tradition has continued. 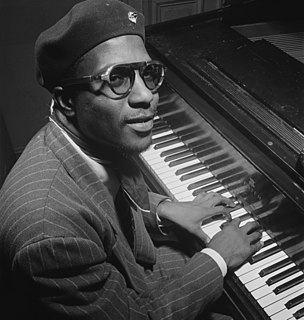 Surplus: Terrorized Into Being Consumers is a 2003 Swedish documentary film on consumerism and globalization, created by director Erik Gandini and editor Johan Söderberg. It looks at the arguments for capitalism and technology, such as greater efficiency, more time and less work, and argues that these are not being fulfilled, and they never will be. The film leans towards anarcho-primitivist ideology and argues for 'a simple and fulfilling life'.

Hannu Pekka Toivonen is a Finnish professional ice hockey goaltender who is currently an unrestricted free agent who most recently played for the Maine Mariners in the ECHL. He previously played with the Boston Bruins and the St. Louis Blues in the National Hockey League (NHL), the former of which drafted him 29th overall in the 2002 NHL Entry Draft. Toivonen also spent several years with the Tampereen Ilves of the Liiga in his home country.

Musical improvisation is the creative activity of immediate musical composition, which combines performance with communication of emotions and instrumental technique as well as spontaneous response to other musicians. Sometimes musical ideas in improvisation are spontaneous, but may be based on chord changes in classical music and many other kinds of music. One definition is a "performance given extempore without planning or preparation." Another definition is to "play or sing (music) extemporaneously, by inventing variations on a melody or creating new melodies, rhythms and harmonies." Encyclopædia Britannica defines it as "the extemporaneous composition or free performance of a musical passage, usually in a manner conforming to certain stylistic norms but unfettered by the prescriptive features of a specific musical text. Improvisation is often done within a pre-existing harmonic framework or chord progression. Improvisation is a major part of some types of 20th-century music, such as blues, rock music, jazz, and jazz fusion, in which instrumental performers improvise solos, melody lines and accompaniment parts.

John Corbett is an American writer, musician, radio host, teacher, record producer, concert promoter, and gallery owner based in Chicago, Illinois. He is best known among musicians and music fans as a champion of free jazz and free improvisation. In recent years he has become known in the visual art world as well through his Corbett vs. Dempsey gallery.

Mika Pohjola (pronunciation  is a Finnish-born jazz pianist and composer who resides in New York City. He is one of the most prolific Scandinavian jazz musicians in his generation.

Kaburu is a Swedish free improvisation duo that was formed in 2004 by the multi-instrumentalist Thomas Toivonen and the percussionist/actor Iggy Malmborg. According to them, 'Kaburu is a direct (re)action on the world that surrounds them and their musical expression is an attempt to go beyond the confinements of civilized behavior'. They are both outspoken critiques of civilization. 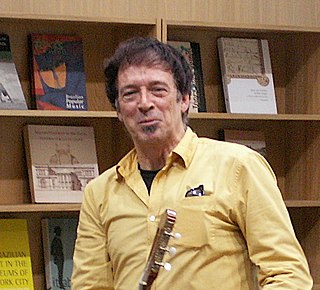 John Serry Jr. is a jazz pianist and composer, as well as a composer of contemporary classical music works that feature percussion, on which he also doubles. He is a son of the accordionist and composer John Serry. His debut solo album was 'Exhibition', for which he received a Grammy Nomination for his composition, 'Sabotage'. 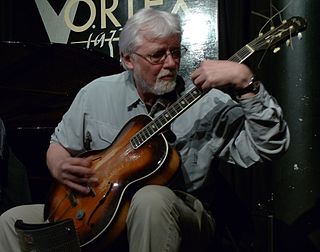 John Russell is an acoustic guitarist who has worked exclusively in the field of free improvisation since the 1970s. He has been active consistently during that time as a promoter of concerts of freely improvised music in London, providing hundreds of playing opportunities for both local and international musicians. Russell has appeared on more than 50 published recordings. He has been described as "…an acoustic guitar loyalist who always manages to combine a classical delicacy with the fire of rock".

Benedict Taylor is a British avant-garde violist, violinist and composer.

Dywane Thomas Jr., also known as MonoNeon, is an American bassist and experimental musician. He is known for his presence on YouTube playing bass guitar and known for being one of the last people to work with Prince. It was his eclectic artistry on the bass that first caught Prince’s attention in 2014. Mono and Prince performed a number of concerts at Paisley Park, and also recorded and release the track, “RUFF ENUFF.” MonoNeon was the last bassist Prince hired before he died. Thomas also played with Grammy Award-winning R&B artist, Ne-Yo, on his fourth studio album. He is a native of Memphis, Tennessee. 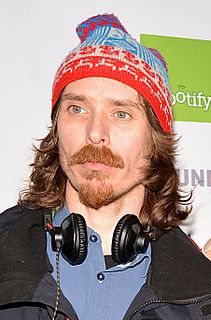 Rick Countryman is an American jazz saxophonist and flautist.