Thomas Waern Gabrielsson (born 29 June 1963) is a Swedish actor, active in Sweden and Denmark. He was born in Gothenburg. [1]

In 1998 Gabrielsson performed solo in the 70 minute monologue dramatisation of The Evil at the Theater La Balance in Vanløse. 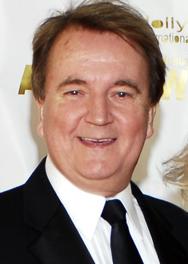 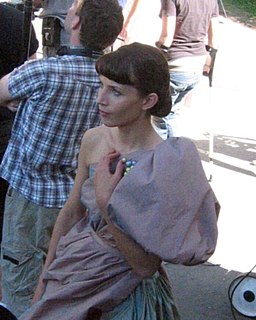 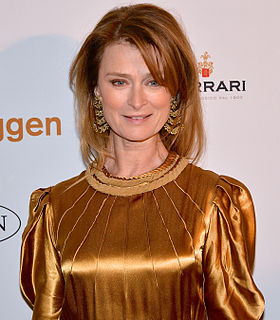 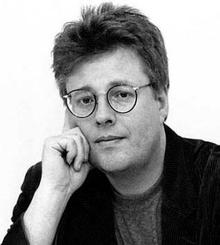 Paul Hipp is an American actor, singer, songwriter and filmmaker. 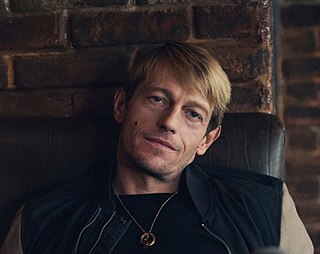 Leo Gregory is an English film and television actor.

Colonel Carl Jonas Wærn was a Swedish Army officer who led Swedish, Irish, and Indian peacekeeping troops in the Congo Crisis. He also commanded Swedish forces on Cyprus in 1964. Later, he served as adjutant to Gustaf VI Adolf of Sweden. 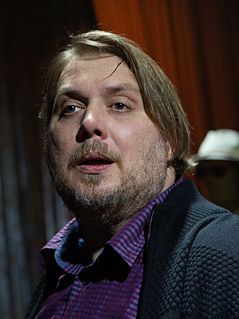 Nicolas Bro is a Danish actor born in Copenhagen, Denmark.

Millennium is a series of best-selling and award-winning Swedish crime novels, created by journalist Stieg Larsson. The two primary characters in the saga are Lisbeth Salander, an asocial computer hacker with a photographic memory, and Mikael Blomkvist, an investigative journalist and publisher of a magazine called Millennium.

Susanna "Sanna" Persson Halapi is a Swedish comedian and actress.

Rolf Magnus Krepper is a Swedish actor, dancer, singer and magician. He is a member of Moderna Illusionisters Cirkel.

Gabrielsson may refer to:

Stefan Lampadius is a German actor and filmmaker. 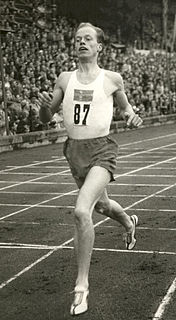 Dan Waern is a retired Swedish middle-distance runner, who in 1957 became the first Swede to run a sub-four-minute mile. The same year he was awarded the Svenska Dagbladet Gold Medal.