Thortveitite is a rare mineral consisting of scandium yttrium silicate (Sc,Y)2Si2O7. It is the primary source of scandium. Occurrence is in granitic pegmatites. It was named after Olaus Thortveit, a Norwegian engineer. It is grayish-green, black or gray in color. [1] [2] [3] [4]

A transparent gem quality example was found in 2004, and reported in "The Journal of Gemmology". [5] 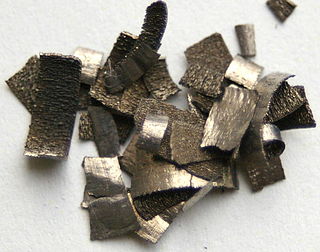 Dysprosium is the chemical element with the symbol Dy and atomic number 66. It is a rare-earth element in the lanthanide series with a metallic silver luster. Dysprosium is never found in nature as a free element, though, like other lanthanides, it is found in various minerals, such as xenotime. Naturally occurring dysprosium is composed of seven isotopes, the most abundant of which is 164Dy. 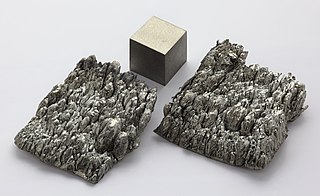 Scandium is a chemical element with the symbol Sc and atomic number 21.

Flowery Branch is a city in Hall County, Georgia, United States. As of the 2020 census, the city had a population of 9,391. It is part of the Gainesville, Georgia metropolitan area, and lies on the shores of Lake Lanier.

Group 3 is the first group of transition metals in the periodic table. This group is closely related to the rare-earth elements. Although some controversy exists regarding the composition and placement of this group, it is generally agreed among those who study the matter that this group contains the four elements scandium (Sc), yttrium (Y), lutetium (Lu), and lawrencium (Lr). The group is also called the scandium group or scandium family after its lightest member. 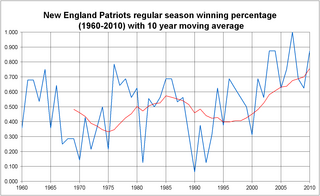 The history of the New England Patriots began when Boston business executive William "Billy" Sullivan and Sullivan Brother Printers, owned by Joseph Sullivan, were awarded the eighth and final franchise of the developing American Football League (AFL) on November 16, 1959.

Luminescence dating refers to a group of methods of determining how long ago mineral grains were last exposed to sunlight or sufficient heating. It is useful to geologists and archaeologists who want to know when such an event occurred. It uses various methods to stimulate and measure luminescence. 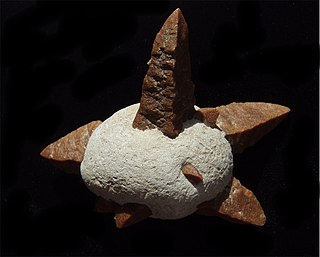 Ikaite is the mineral name for the hexahydrate of calcium carbonate, CaCO3·6H2O. Ikaite tends to form very steep or spiky pyramidal crystals, often radially arranged, of varied sizes from thumbnail size aggregates to gigantic salient spurs. It is only found in a metastable state and decomposes rapidly by losing most of its water content once removed from near-freezing water. This "melting mineral" is more commonly known through its pseudomorphs.

Semiannually, the Office of the Director of National Intelligence (ODNI) publishes an unclassified “Summary of the Reengagement of Detainees Formerly Held at Guantanamo Bay, Cuba”. According to ODNI’s most recent Reengagement Report, since 2009, when current rules and processes governing transfer of detainees out of Guantanamo were put in place, ODNI assess that 5.1% of detainees – 10 men total, 2 of whom are deceased – are more likely than not to have reengaged in terrorist activities. 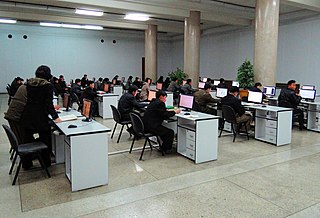 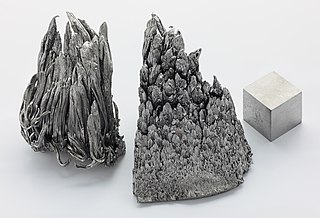 Yttrium is a chemical element with the symbol Y and atomic number 39. It is a silvery-metallic transition metal chemically similar to the lanthanides and has often been classified as a "rare-earth element". Yttrium is almost always found in combination with lanthanide elements in rare-earth minerals, and is never found in nature as a free element. 89Y is the only stable isotope, and the only isotope found in the Earth's crust. 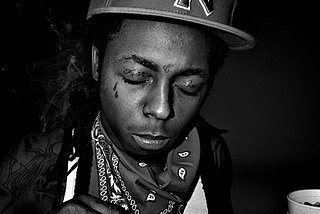 Lil Wayne has released one song video, working with many directors, as well as featuring in many other artists music videos as well. Before Lil Wayne went to jail for eight months in 2010 he shot 20 to 30 music videos to keep his fans interested in his music. 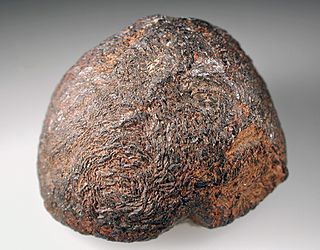 Ixiolite is an accessory oxide mineral found in granitic pegmatites. It is an oxide with the general chemical formula (Ta,Nb,Sn,Mn,Fe)4O8 or (Ta,Mn,Nb)O2.

Allendeite, Sc4Zr3O12, is an oxide mineral. Allendeite was discovered in a small ultrarefractory inclusion within the Allende meteorite. This inclusion has been named ACM-1. It is one of several scandium rich minerals that have been found in meteorites. Allendeite is trigonal, with a calculated density of 4.84 g/cm3. The new mineral was found along with hexamolybdenum. These minerals, are believed to demonstrate conditions during the early stages of the Solar System, as is the case with many CV3 carbonaceous chondrites such as the Allende meteorite. It is named after the Allende meteorite that fell in 1969 near Pueblito de Allende, Chihuahua, Mexico.

Axinite-(Mg) is a borosilicate mineral of aluminum, calcium and magnesium of the axinite group, with magnesium as the dominant cation in the place of the structure that can also be occupied by iron and manganese. It was discovered in gem material from Merelani Hills, Lelatema Mts, Manyara Region, Tanzania, which is consequently its type locality. It was initially called magnesioaxinite, referring to its membership in the axinite group and the role of magnesium as the dominant cation. The International Mineralogical Association (IMA) later changed its name to axinite-(Mg). Occasionally it has been carved as a collection gem.

The COVID-19 pandemic in Nebraska is an ongoing viral pandemic of coronavirus disease 2019 (COVID-19), a novel infectious disease caused by severe acute respiratory syndrome coronavirus 2 (SARS-CoV-2). As of April 18, 2021, there have been 216,473 confirmed cases and 2,213 deaths.

Scandium perchlorate is an inorganic compound with the chemical formula Sc(ClO4)3.