Thracides cilissa is a butterfly in the family Hesperiidae. It is found in Pará, Brazil. 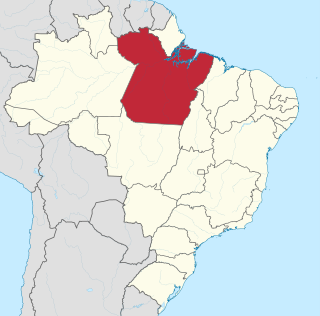 Pará is a state in northern Brazil traversed by the lower Amazon River. It borders the Brazilian states of Amapá, Maranhão, Tocantins, Mato Grosso, Amazonas and Roraima. To the northwest it borders Guyana and Suriname; to the northeast it borders the Atlantic Ocean. The capital and largest city is Belém, at the mouth of the Amazon at the Atlantic Ocean and the 11th most populous city in the country.

Thracides is a Neotropical genus of grass skippers in the family Hesperiidae.