Last updated March 07, 2019
This article is about the band from Washington DC. For other bands, see 3 (disambiguation).

Originally composed of Ian Mackaye and Jeff Nelson along with Geoff Turner and Steve Niles of the band Gray Matter, Mackaye left the band quickly and was replaced by Mark Haggerty, also from Gray Matter. [1] They formed in summer 1986 and broke up in the winter of 1987-88, a year before their album was released. [2] 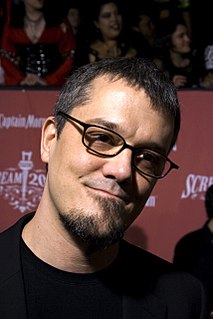 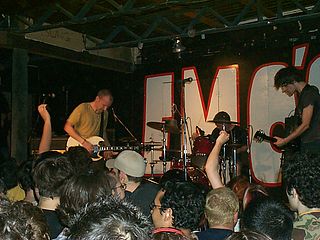 Dag Nasty is an American punk rock band from Washington D.C., formed in 1985 by guitarist Brian Baker of Minor Threat, drummer Colin Sears and bassist Roger Marbury, both of Bloody Mannequin Orchestra, and vocalist Shawn Brown. Their style of less aggressive, melodic hardcore was influential to post-hardcore; their sound was partly influenced by The Faith and their 1983 EP Subject to Change.

Brendan John Canty is an American musician, composer, producer and film maker, best known as the drummer for the band Fugazi. 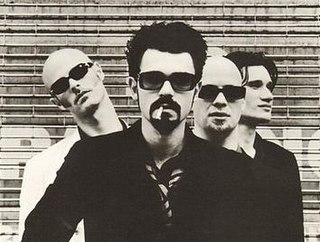 Shudder to Think was an American indie rock group. Formed in 1986, they released three albums on the Washington, D.C.-based label Dischord Records and were a post-hardcore band, although they drew upon a wide range of stylistic influences, including pop. 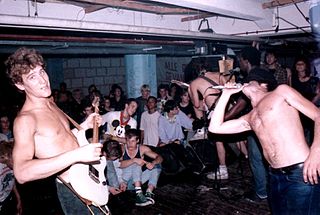 Scream is an American hardcore punk band from Washington, DC that originally formed in the suburb of Bailey's Crossroads, Virginia. Scream originally formed in 1981 within the vanguard of the Washington Hardcore explosion. In 2009 the band reunited, and as of January 2012 were on tour in Europe. As of 2017, the band was still touring in both America and the United Kingdom.

One Last Wish was a short-lived post-hardcore band from Washington, D.C. It was formed in May 1986 by members of Rites of Spring, and split up in January 1987. 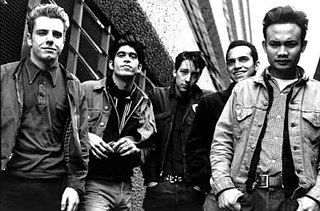 The Nation of Ulysses was an American punk rock band from Washington, D.C., formed in spring 1988 with four members. Originally known as simply "Ulysses," the first mark of the group consisted of Ian Svenonius on vocals and trumpet, Steve Kroner on guitar, Steve Gamboa on bass guitar, and James Canty on drums. Tim Green joined the band late in 1989 as a guitarist and the band became "Nation of Ulysses." Nation of Ulysses disbanded in the autumn of 1992, having failed to complete their third album. After the breakup, Svenonius, Canty, and Gamboa went on to form the short-lived Cupid Car Club and The Make-Up. Tim Green went on to help create The Fucking Champs, a mostly-instrumental progressive hard rock/math metal trio with indie pop appeal out of San Francisco, and later Concentrick, a solo project with a focus on ambient music. 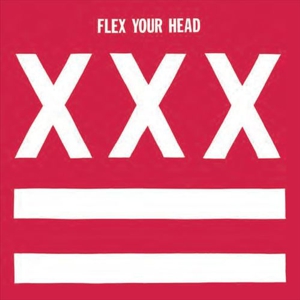 Michael Hampton is a guitarist in the Washington, DC, hardcore punk scene.

Rain was a short-lived American band, considered a key part of the second wave of Washington, D.C.'s Revolution Summer movement, which itself is regarded as the original wave of emotional hardcore punk. They followed acts like Embrace and Rites of Spring. 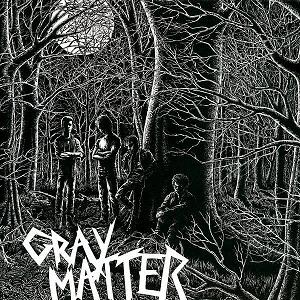 I Stumble As The Crow Flies is the first EP by the American punk band Reptile House. It was released in November 1985 through Dischord Records with the catalog number DIS 15.75 01. Drummer London May has likened the sound of the EP to the San Francisco punk/noise rock band Flipper, due to its mid-tempo rhythms and, noisy, jam-session sound. All songs were composed by Reptile House, with vocalist Daniel V. Strasser writing the lyrics. 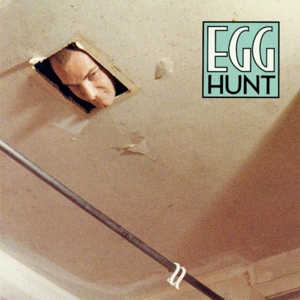