Masaru Imada is a Japanese jazz pianist and composer. 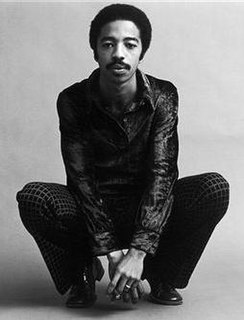 Callen Radcliffe Tjader, Jr. was an American Latin jazz musician, known as the most successful non-Latino Latin musician. He explored other jazz idioms, even as he continued to perform the music of Cuba, the Caribbean, and Latin America for the rest of his life. 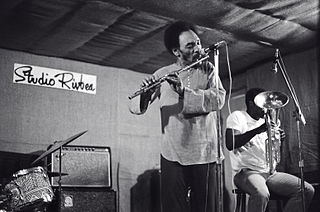 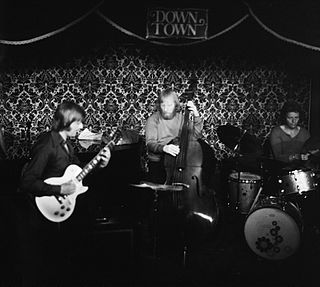 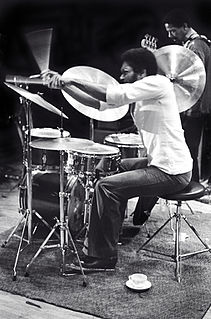 Thomas Chapin was an American composer and saxophonist/multi-instrumentalist. Though primarily an alto saxophonist, he also played sopranino, as well as soprano, tenor, and baritone saxes.

Franco Manzecchi was an Italian drummer.

Akira Ishikawa was a Japanese jazz drummer and bandleader.