Three Letters to the Moon

Three Letters to the Moon is a studio album by Fabius Constable & Celtic Harp Orchestra, released by Ethnoworld in 2010.

The Celtic Harp Orchestra (CHO), founded in 2002 by Fabius Constable, is a musical formation composed primarily of lever harps, or Celtic harps, as they are commonly known, alongside other instruments such as cello, violin, flute, accordion, guitar, bass, drums, soprano voice and choir. As of June 2018 CHO has released seven albums currently distributed by the label Ignorelands. The musicians who are part of this project form an interesting and harmonious heterogeneous group, aged between 17 and 60 years. In full, the formation numbers 16 harpists, of whom 12 are women. An important role in characterizing the sound of Celtic Harp Orchestra goes to the voice of soprano Donatella Bortone, who joined the group in 2003, after having worked with Fabius Constable in an earlier project, "Fir Soar", CHO is considered the largest Celtic harp orchestra in Europe. 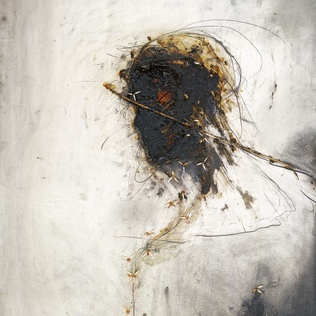 Passion is an album released in 1989 by the English singer-songwriter Peter Gabriel. It was the first Peter Gabriel album to be released on Real World Records. It is his second soundtrack and eighth album overall. It was originally composed as the soundtrack album for the film The Last Temptation of Christ, but Gabriel spent several months after the film's release further developing the music, finally releasing it as a full-fledged album instead of a movie soundtrack. It is seen as a landmark in the popularisation of world music, and won a Grammy Award for Best New Age Album in 1990. It was remastered with most of Gabriel's catalogue in 2002.

The Fire Theft is the eponymous debut studio album by the American rock band The Fire Theft. This album was released September 23, 2003 through the independent record label Rykodisc.

Top of the World Tour: Live is the first live album by American country band Dixie Chicks, released in November 2003. 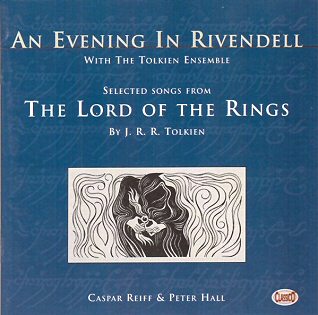 An Evening in Rivendell is the first album by the Danish group The Tolkien Ensemble. It features songs composed to the lyrics found in J. R. R. Tolkien's The Lord of the Rings and forms the first part of what was to become a complete musical interpretation of all lyrics in the book. 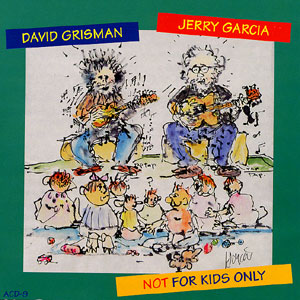 Not for Kids Only is an album of children's songs released by Jerry Garcia and David Grisman. Most of the songs come from the Southeast region of the United States. It was released by Acoustic Disc.

Destiny is the seventh studio solo album released by American singer Gloria Estefan, but is the nineteenth of her career overall. It was released in 1996.

By the Sword of My Father is the second studio album of the musical project Folkearth. 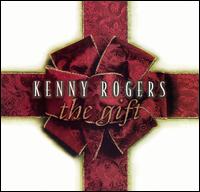 The Gift is the twenty-seventh studio album and a holiday album by country music singer Kenny Rogers. It was released in 1996 via Magnatone Records. The album features a rendition of "Mary, Did You Know?" featuring Wynonna Judd. This version of the song charted at No. 55 on Hot Country Songs in 1997.

Nação Nordestina is the fifteenth studio album and first double album by Brazilian solo artist Zé Ramalho. It was released in 2000. The cover art of the album is clearly based on The Beatles' Sgt. Pepper's Lonely Hearts Club Band. It is a concept album which tells the history of a traveller exploring the Northeastern Brazil.

The Morrigan's Call is the fifth studio album by the Irish Celtic metal band Cruachan released in 2006. 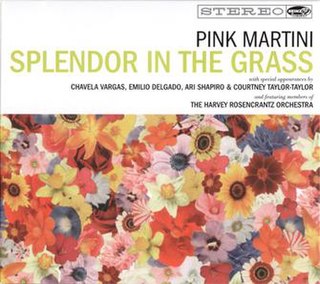 Splendor in the Grass is the fourth full-length album from the band Pink Martini. It was released in October 27, 2009 on their own label Heinz Records. 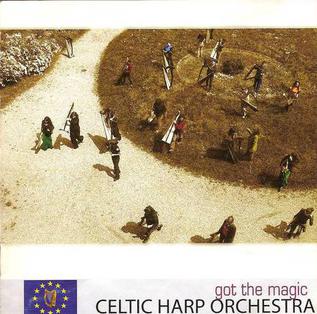 Got the Magic is the first studio by Celtic Harp Orchestra, released by Ethnoworld in 2003.

The Myst is a studio album recorded by Celtic Harp Orchestra, released by Ethnoworld in 2005. The CD has been released in a limited edition as well, which includes in the cardboard double-box, an empty disc, pre-printed with the original graphics, to allow fans to burn an extra copy of The Myst.

Tale of the Fourth is the fourth CD produced by the Celtic Harp Orchestra, released by Ethnoworld in 2008. 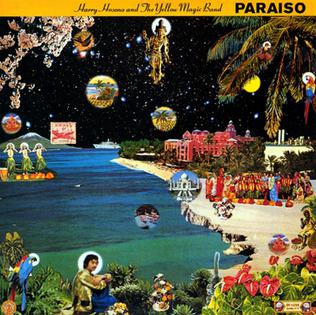 Paraiso is Haruomi Hosono's fourth solo album and Yellow Magic Band 's first album. This album continues the tropical style of Hosono House, Tropical Dandy and Bon Voyage co., while being influenced by the music of Hawaii and Okinawa, incorporating electronic sounds that would be later developed on Hosono's and YMO's careers. YMO, The Yellow Magic Band at this point in time, was composed of Tin Pan Alley members and studio musicians, such as Hosono's former Happy End band mate Shigeru Suzuki and future YMO members Ryuichi Sakamoto and Yukihiro Takahashi, as well as guitarist Hirofumi Tokutake.

The King's Gift is the fifteenth studio album, and the first Christmas album released in 2013 by American country music artist Trace Adkins. It is his first album of Christmas music and an album of classic Christmas Carols performed in Celtic style.