Three Live Ghosts is a 1929 American Pre-Code comedy film directed by Thornton Freeland and starring Beryl Mercer, Harry Stubbs, and Joan Bennett; with Robert Montgomery, and Tenen Holtz. The screenplay concerns three veterans of World War I who return home to London after the armistice, only to find they have been mistakenly listed as dead. [1] It was based on the 1920 play Three Live Ghosts by Frederic S. Isham.

Made in the early sound era when Hollywood savored any successful play and its dialogue, this film is a rendition of the Broadway play and also a remake of the 1922 Paramount silent, Three Live Ghosts . Mercer, McNaughton, and Allister would reprise their roles for a 1936 remake produced by Metro-Goldwyn-Mayer. 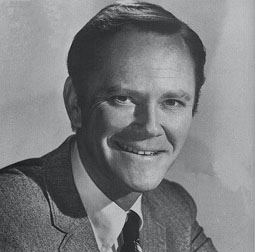 Richard Stanford Cox, known professionally as Dick Sargent, was an American actor, notable as the second actor to portray Darrin Stephens on ABC's fantasy situation comedy Bewitched. He took the name Dick Sargent from a Saturday Evening Post illustrator/artist of the same name. 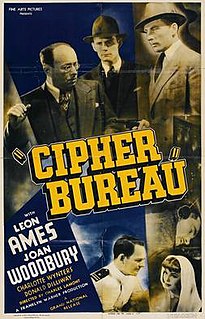 Cipher Bureau is a 1938 American film directed by Charles Lamont. Leon Ames plays the head of a listening agency in Washington D.C. dedicated to breaking up a foreign radio-spy ring, enlisting his naval-officer brother, and tangling with beautiful spies. The film was successful enough to elicit a sequel, Panama Patrol.

Common Clay is a 1930 American pre-Code film directed by Victor Fleming and starring Constance Bennett and Lew Ayres, based on the 1915 play of the same name by Cleves Kinkead which starred Jane Cowl. The film is about a young servant who is seduced by the master of the house who will having nothing else to do with her besides sex because she is of an inferior class. She becomes pregnant and seeks to have the child recognized but his family treats her as if she were a blackmailer. 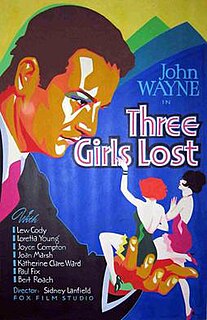 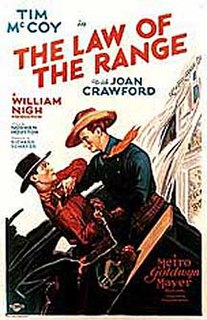 The Law of the Range is a 1928 American silent western film starring Tim McCoy and Joan Crawford and Rex Lease. 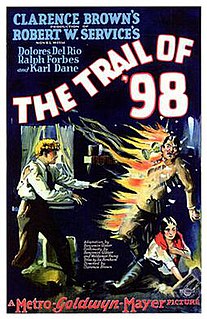 Beryl is a given name that has overwhelmingly been borne by females with reference to the mineral beryl. It is deemed unisex due to occasional American usage as a male name, likely a variant spelling of the surname Burrell whose seeming root is the Old French bovre, a reddish-brown woolen fabric with the resultant name denoting a worker in the wool trade; Beryl may also be a variant spelling of the Yiddish (Judeo-German) male name Berel. 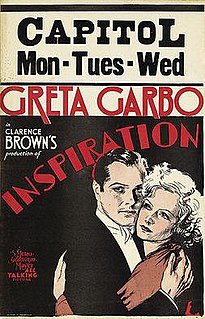 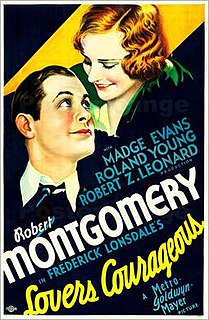 The Kibitzer is a 1930 American pre-Code comedy film directed by Edward Sloman and written by Marion Dix, Sam Mintz and Viola Brothers Shore. It is based on the 1929 play The Kibitzer by Jo Swerling and Edward G. Robinson. The film stars Harry Green, Mary Brian, Neil Hamilton, Albert Gran, David Newell and Guy Oliver. The film was released on January 11, 1930, by Paramount Pictures.

The Shulamite, also known as The Folly of Desire, a 1915 British silent drama film directed by George Loane Tucker and starring Norman McKinnel, Manora Thew and Gerald Ames. It is based on the 1906 play of the same name by Edward Knoblock.