Three Lucky Fools (Italian: Tre uomini in frack) is a 1933 French-Italian comedy film directed by Mario Bonnard and starring Tito Schipa, Eduardo De Filippo, and Fred Pasquali. It marked the film debut of Assia Noris, who went on to be a leading Italian star. [1]

It was released in two separate versions one in French and the other in Italian. 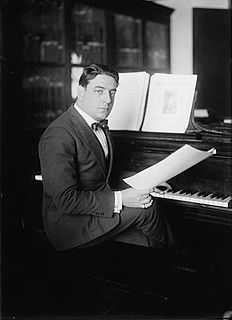 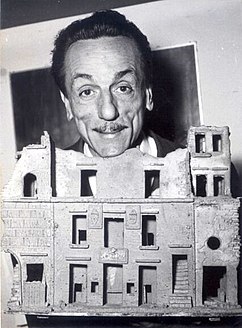 Eduardo De Filippo, also known simply as Eduardo, was an Italian actor, playwright, screenwriter, author and poet, best known for his Neapolitan works Filumena Marturano and Napoli Milionaria. Considered one of the most important italian artists of the 20th century, Eduardo was the author of many theatrical dramas staged and directed by himself first and later awarded and played outside Italy. For his artistic merits and contributions to Italian culture, he was named senatore a vita by the Italian Presidente della Repubblica Sandro Pertini. 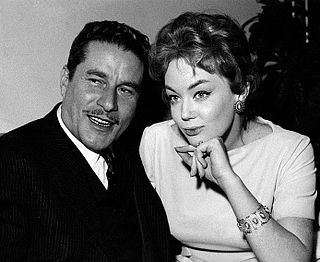 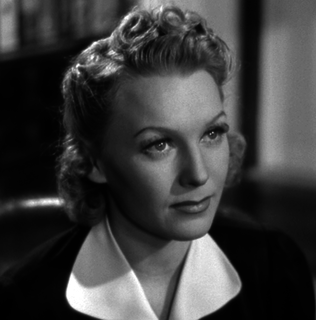 Adriana Benetti was an Italian actress.

Bengasi is a 1942 Italian war film directed by Augusto Genina and starring Fosco Giachetti, Maria von Tasnady and Amedeo Nazzari. The film was shot at Cinecittà in Rome. The film was a propaganda work, designed to support the Fascist regime of Benito Mussolini. It portrays Allied atrocities in "Bengasi Italiana", such as the murder of a peasant by a group of drunken Australian soldiers.

Mario Bonnard was an Italian actor and film director.

Dora Nelson is a 1939 Italian comedy film directed by Mario Soldati and starring Assia Noris, Carlo Ninchi and Luigi Cimara. It is a remake of the 1935 French film of the same title, which was based on a play by Louis Verneuil. The film was shot at Cinecittà in Rome, with several real employees of the studio appearing as themselves.

A Pistol Shot is a 1942 Italian historical drama film directed by Renato Castellani and starring Assia Noris, Fosco Giachetti, and Antonio Centa. The film was shot at the Palatino Studios in Rome with sets designed by the art director Gino Brosio.

Red Passport is a 1935 Italian historical drama film directed by Guido Brignone and starring Isa Miranda, Filippo Scelzo and Ugo Ceseri. A group of Italian immigrants to South America join in a revolution. 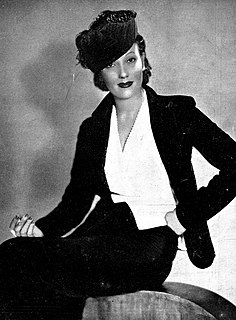 A Woman Between Two Worlds is a 1936 Italian drama film directed by Goffredo Alessandrini and starring Isa Miranda, Assia Noris and Giulio Donadio. The film's sets were designed by art director Hans Ledersteger. It is the Italian version of the German film The Love of the Maharaja. The film largely takes place in a grand hotel setting.

Those Two is a 1935 Italian comedy film directed by Gennaro Righelli and starring Eduardo De Filippo, Peppino De Filippo and Assia Noris. A couple of men struggling to find work both fall in love with the same woman. The story is loosely based on two works by Eduardo De Filippo.

To Live is a 1937 Italian musical drama film directed by Guido Brignone and starring Tito Schipa, Caterina Boratto and Nino Besozzi. The film is noted for its title song, composed by Cesare A. Bixio. It was distributed by the Italian subsidiary of MGM. 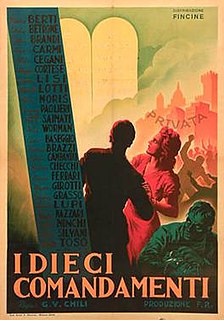 The House of Shame is a 1938 Italian comedy film directed by Max Neufeld and starring Amedeo Nazzari, Assia Noris and Alida Valli.

Backstage is a 1939 Italian comedy film directed by Alessandro Blasetti and starring Filippo Romito, Elisa Cegani and Camillo Pilotto. It is part of the tradition of White Telephone films, popular in Italy during the era. 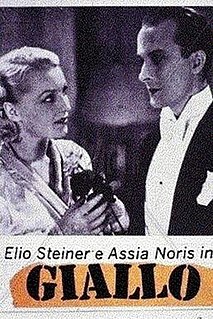 Giallo is a 1933 Italian comedy thriller film directed by Mario Camerini and starring Assia Noris, Sandro Ruffini and Elio Steiner. It is based on the 1928 play The Man Who Changed His Name by Edgar Wallace in which a young wife begins to fear that her husband may in fact be an escaped murderer.