Three Men in a Boat is a 1920 British silent comedy film directed by Challis Sanderson and starring Lionelle Howard, Manning Haynes and Johnny Butt. [1] It is an adaptation of the 1889 novel Three Men in a Boat by Jerome K. Jerome. The screenplay concerns three friends who go on a boating holiday.

Three friends enjoy a series of comic adventures when they go for a boating holiday on the River Thames. 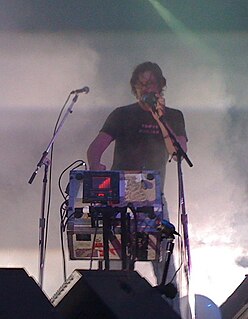 Gibson Jerome Haynes is an American musician, radio personality, painter, and the lead singer of the band Butthole Surfers. 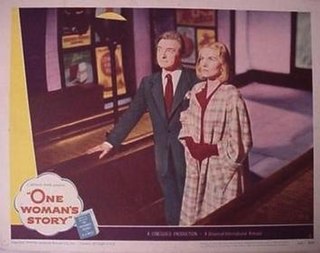 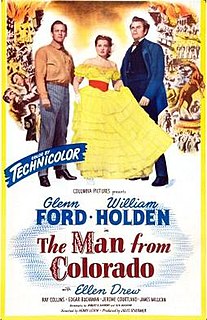 The Man from Colorado is a 1949 American Drama Western film directed by Henry Levin and produced by Jules Schermer for Columbia Pictures. It stars Glenn Ford as a Union officer who becomes addicted to killing during the American Civil War, William Holden as his best friend, and Ellen Drew as their common love interest. Robert Andrews and Ben Maddow based the screenplay on a story by Borden Chase. 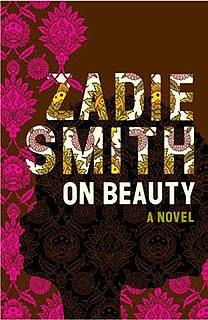 On Beauty is a 2005 novel by British author Zadie Smith, loosely based on Howards End by E.M. Forster. The story follows the lives of a mixed-race British/American family living in the United States, addresses ethnic and cultural differences in both the USA and the UK, as well as the nature of beauty, and the clash between liberal and conservative academic values. It takes its title from an essay by Elaine Scarry—"On Beauty and Being Just". The Observer described the novel as a "transatlantic comic saga".

Drei Mann in einem Boot is a 1961 German / Austrian comedy film directed by Helmut Weiss and starring Walter Giller, Heinz Erhardt, Hans-Joachim Kulenkampff and Susanne Cramer. The film is based on the 1889 British novel Three Men in a Boat by Jerome K. Jerome.

The Baby on the Barge is a 1915 British silent film drama directed by Cecil Hepworth and starring Alma Taylor and Stewart Rome. No print of the film is known to survive and it is presumed lost.

Lionelle Howard was a British actor of the silent era who was born as Francis Nathan Coxin in Cirencester, Gloucestershire and died in Uxbridge, Middlesex. He appeared in a number of productions made by Astra Films in the years after the First World War.

Carrots is a 1917 British silent crime film directed by Frank Wilson and starring Chrissie White, Lionelle Howard and Gerald Lawrence. A young female costermonger known as "Carrots" helps her policeman boyfriend thwart a criminal gang led by her own brother. 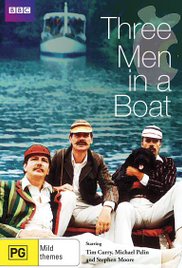 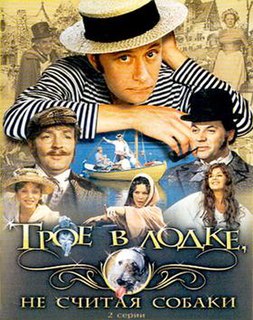 Holiday is a 2018 internationally co-produced drama film directed by Isabella Eklöf and produced by David B. Sørensen. It was screened in the World Cinema Dramatic Competition section at the 2018 Sundance Film Festival. The film won four Bodil Awards, including Best Danish Film.