Thunder Boogie is probably the best known work by hard rock band Lamont. The album has a more raw sound than most of their material.[ citation needed ] The song "Hotwire" was featured in the video game, Tony Hawks Underground.

Lamont was a stoner rock trio founded in 1998 in Allston, Massachusetts, USA. 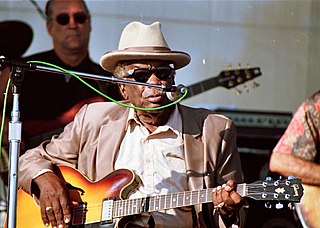 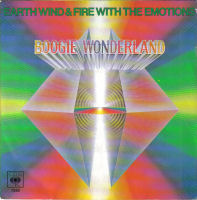 "Boogie Wonderland" is a single by Earth, Wind & Fire with The Emotions issued in April 1979 on Columbia Records. The song rose to number 14 on the disco chart, number 6 on the Billboard Hot 100 and number 2 on the Hot Soul Singles chart. Boogie Wonderland was certified Gold in the US by the RIAA and Gold in the UK by the BPI. 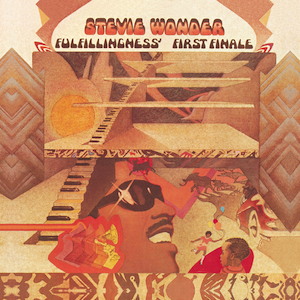 Fulfillingness' First Finale is a 1974 album by Stevie Wonder; widely considered one of the albums from his "classic period". Released on July 22, 1974 on the Tamla label, it is Wonder's nineteenth album overall, and seventeenth studio album. According to Billboard magazine, it was Wonder's first studio album to top the Pop Albums chart where it remained for two weeks, while it was his third album to top the R&B/Black Albums chart where it spent nine non-consecutive weeks.

"Electric Head Pt. 2 " is the second official single from the Astro-Creep: 2000 album by the heavy metal band White Zombie. A remix version of this song was the first track on the 1996 album Supersexy Swingin' Sounds. 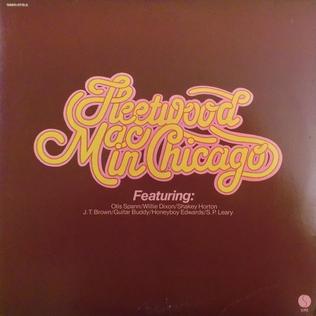 Fleetwood Mac in Chicago is an album by the rock band Fleetwood Mac. It was the result of a recording session in early 1969 at Chess Records in Chicago with Fleetwood Mac, then a young British blues band, and a number of famous Chicago blues artists from whom they drew inspiration. The album has also been released under the titles Blues Jam at Chess and Blues Jam in Chicago Volumes One and Two.

Early Years, Vol. 1 is an album by American country music singer and songwriter Hank Williams, Jr. This album was released on October 6, 1998 on the Curb Records label. 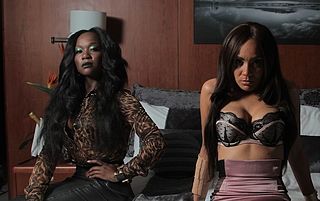 Booty Luv, were a British dance group formed in June 2006 by their record label, Hed Kandi. The group comprises two R&B vocalists, Cherise Roberts and Nadia Shepherd, both of whom were in the original line-up of the hip hop and R&B group Big Brovaz. To date, they have released one BPI Silver-certified studio solo album as a twosome, and have had five top twenty hits in the UK. They have also achieved international success, gaining hits in Ireland, Poland, the Netherlands and Germany. 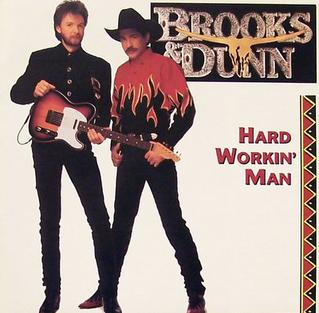 Hard Workin' Man is the second studio album released by country duo Brooks & Dunn. Like its predecessor, this album had a string of top 5 hits. Its singles were "Hard Workin' Man" (#4), "Rock My World " (#2), "She Used To Be Mine" (#1), "We'll Burn That Bridge" (#2), and "That Ain't No Way To Go" (#1). The album also featured a remixed dance version of the Number One hit "Boot Scootin' Boogie", which originally appeared on Brand New Man. 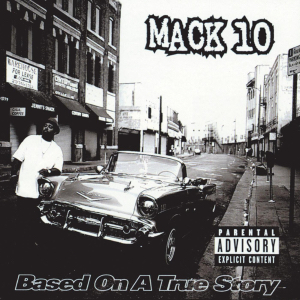 "Blame It on the Boogie" is a song originally released in 1978 by English singer-songwriter Mick Jackson, and also The Jacksons. It was later covered by numerous other artists. The song was performed on Musikladen, Aplauso, Sonja Goed Nieuw's Show and ABBA Special: Disco in the Snow Part 1.

Looking Back to Yesterday is a 1986 compilation album featuring a collection of tracks from Michael Jackson and The Jackson 5. As part of Motown's Never-Before-Released series, all songs were previously unreleased except for "Love's Gone Bad" and "I Was Made to Love Her", alternate versions were released in 1979 on the Motown compilation Boogie. 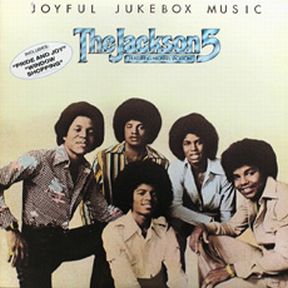 Joyful Jukebox Music is a compilation album by the Jackson 5 released on the Motown label on October 26, 1976, over a year after the Jackson 5 broke their contract with Motown; Michael and his brothers had already released the album The Jacksons on Epic Records when Joyful Jukebox Music landed in the bins. Before this break, the Jackson 5 were working hard, recording dozens of songs per album; Motown gathered some that had been recorded around the years 1972–1975, for recording sessions and albums: Skywriter, Get It Together, Dancing Machine and Moving Violation. Those years were very prolific for the Jackson brothers, since in addition to the aforementioned two albums and tracks, Jermaine, Michael and Jackie each had a solo album at that time, Tito also recorded instrumental solos. 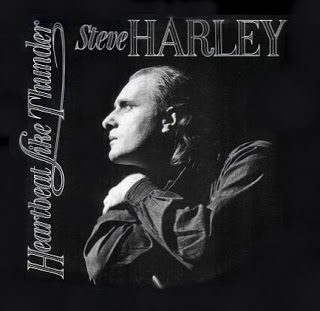 "Heartbeat Like Thunder" is a song by the British singer-songwriter Steve Harley, released as a non-album single in 1986. It was Harley's second of three singles for RAK. Produced by Mickie Most, the song was written by Harley and ex-Cockney Rebel keyboardist Duncan Mackay. 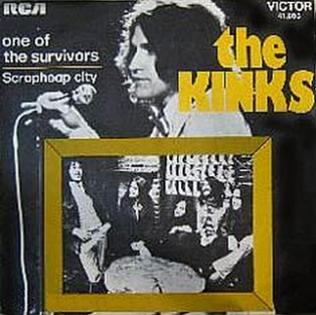 "One of the Survivors" is a song by the British rock band The Kinks. Appearing on their 1973 concept album Preservation Act 1, the song was written by the band's main songwriter, Ray Davies. 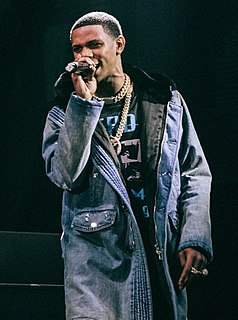 Artist Julius Dubose, known professionally as A Boogie wit da Hoodie, is an American rapper, singer, and songwriter. He is best known for his single "Drowning", which peaked at number 38 on the Billboard Hot 100 chart. His debut studio album, The Bigger Artist, was released on September 29, 2017 and debuted at number four on the Billboard 200 chart. He later went on to release his second studio album, Hoodie SZN, on December 21, 2018 and became his first number one album on the Billboard 200. He is signed to Highbridge the Label and Atlantic Records.