A tickless kernel is an operating system kernel in which timer interrupts do not occur at regular intervals, but are only delivered as required. [1]

The Linux kernel on s390 from 2.6.6 [2] and on i386 from release 2.6.21 [3] can be configured to turn the timer tick off (tickless or dynamic tick) for idle CPUs using CONFIG_NO_HZ, and from 3.10 with CONFIG_NO_HZ_IDLE extended for non-idle processors with CONFIG_NO_HZ_FULL. [4] The XNU kernel in Mac OS X 10.4 on, and the NT kernel in Windows 8 on, are also tickless. [1] The Solaris 8 kernel introduced the cyclic subsystem which allows arbitrary resolution timers and tickless operation. [5] FreeBSD 9 introduced a "dynamic tick mode" (aka tickless). [6] 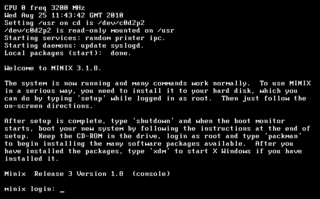 Minix is a POSIX-compliant, Unix-like operating system based on a microkernel architecture.

DTrace is a comprehensive dynamic tracing framework created by Sun Microsystems for troubleshooting kernel and application problems on production systems in real time. Originally developed for Solaris, it has since been released under the free Common Development and Distribution License (CDDL) in OpenSolaris and its descendant illumos, and has been ported to several other Unix-like systems.

Unix-like operating systems identify a user by a value called a user identifier, often abbreviated to user ID or UID. The UID, along with the group identifier (GID) and other access control criteria, is used to determine which system resources a user can access. The password file maps textual user names to UIDs. UIDs are stored in the inodes of the Unix file system, running processes, tar archives, and the now-obsolete Network Information Service. In POSIX-compliant environments, the command-line command id gives the current user's UID, as well as more information such as the user name, primary user group and group identifier (GID).

Crypto API is a cryptography framework in the Linux kernel, for various parts of the kernel that deal with cryptography, such as IPsec and dm-crypt. It was introduced in kernel version 2.5.45 and has since expanded to include essentially all popular block ciphers and hash functions.

OS-level virtualization refers to an operating system paradigm in which the kernel allows the existence of multiple isolated user space instances. Such instances, called containers, Zones (Solaris), virtual private servers (OpenVZ), partitions, virtual environments (VEs), virtual kernel, or jails, may look like real computers from the point of view of programs running in them. A computer program running on an ordinary operating system can see all resources of that computer. However, programs running inside of a container can only see the container's contents and devices assigned to the container.

A kernel is the most fundamental component of a computer operating system. A comparison of system kernels can provide insight into the design and architectural choices made by the developers of particular operating systems.

These tables compare free software / open-source operating systems. Where not all of the versions support a feature, the first version which supports it is listed. 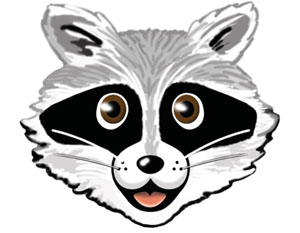 Minix 3 is a project to create a small, high availability, high functioning Unix-like operating system. It is published under a BSD license and is a successor project to the earlier versions, Minix 1 and 2. 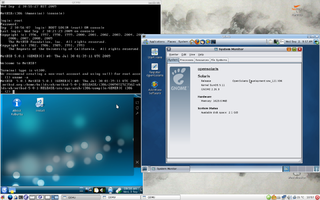 A kernel debugger is a debugger present in some operating system kernels to ease debugging and kernel development by the kernel developers. A kernel debugger might be a stub implementing low-level operations, with a full-blown debugger such as GNU Debugger (gdb), running on another machine, sending commands to the stub over a serial line or a network connection, or it might provide a command line that can be used directly on the machine being debugged. 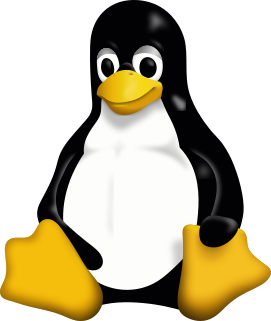 An Amazon Machine Image (AMI) is a special type of virtual appliance that is used to create a virtual machine within the Amazon Elastic Compute Cloud ("EC2"). It serves as the basic unit of deployment for services delivered using EC2.

Kqueue is a scalable event notification interface introduced in FreeBSD 4.1 on July 2000, also supported in NetBSD, OpenBSD, DragonFly BSD, and macOS. Kqueue was originally authored in 2000 by Jonathan Lemon, then involved with the FreeBSD Core Team. Kqueue makes it possible for software like nginx to solve the c10k problem.

ftrace is a tracing framework for the Linux kernel. Although its original name, Function Tracer, came from ftrace's ability to record information related to various function calls performed while the kernel is running, ftrace's tracing capabilities cover a much broader range of kernel's internal operations.

A virtual kernel architecture (vkernel) is an operating system virtualisation paradigm where kernel code can be compiled to run in the user space, for example, to ease debugging of various kernel-level components, in addition to general-purpose virtualisation and compartmentalisation of system resources. It is used by DragonFly BSD in its vkernel implementation since DragonFly 1.7, having been first revealed in September 2006, and first released in the stable branch with DragonFly 1.8 in January 2007. The long-term goal, in addition to easing kernel development, is to make it easier to support internet-connected computer clusters without compromising local security. Similar concepts exist in other operating systems as well; in Linux, a similar virtualisation concept is known as user-mode Linux; whereas in NetBSD since the summer of 2007, it has been the initial focus of the rump kernel infrastructure.