Tom Reynolds is the pseudonym of Brian Kellett, a nurse and once emergency medical technician for the London Ambulance Service, England, whose award-winning blog, Random Acts of Reality, [1] [2] has been published in two books, Blood, Sweat & Tea in 2006 and More Blood, More Sweat & Another Cup of Tea in 2009. His career in the NHS started at the age of 23 when he worked as an Accident and Emergency nurse. Since beginning his blog he has been interviewed in newspapers, television and radio, [3] [4] and now provides opinion pieces on medical care in some UK newspapers. [5]

His first book was used as the basis for the Channel 4 series Sirens , [6] which first aired in June 2011. 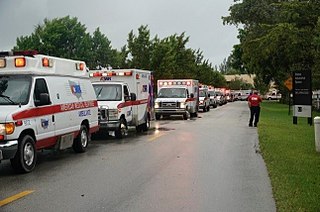 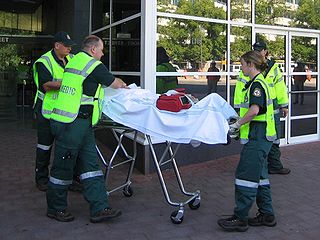 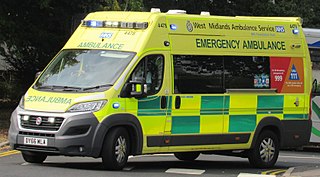 An ambulance is a medically equipped vehicle which transports patients to treatment facilities, such as hospitals. Typically, out-of-hospital medical care is provided to the patient.

A medical director is a physician who provides guidance and leadership on the use of medicine in a healthcare organization. These include the emergency medical services, hospital departments, blood banks, clinical teaching services and others. A medical director devises the protocols and guidelines for the clinical staff and evaluates them while they are in use.

A paramedic is a healthcare professional, providing pre-hospital assessment and medical care to people with acute illnesses or injuries. In Canada, the title paramedic generally refers to those who work on land ambulances or air ambulances providing paramedic services. Paramedics are increasingly being utilized in hospitals, emergency rooms, clinics and community health care services by providing care in collaboration with registered nurses, registered/licensed practical nurses and registered respiratory therapists.

ABC and its variations are initialism mnemonics for essential steps used by both medical professionals and lay persons when dealing with a patient. In its original form it stands for Airway, Breathing, and Circulation. The protocol was originally developed as a memory aid for rescuers performing cardiopulmonary resuscitation, and the most widely known use of the initialism is in the care of the unconscious or unresponsive patient, although it is also used as a reminder of the priorities for assessment and treatment of patients in many acute medical and trauma situations, from first-aid to hospital medical treatment. Airway, breathing, and circulation are all vital for life, and each is required, in that order, for the next to be effective. Since its development, the mnemonic has been extended and modified to fit the different areas in which it is used, with different versions changing the meaning of letters or adding other letters. 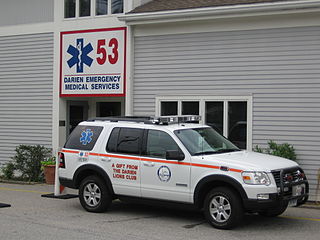 In the United States, emergency medical services (EMS) provide out-of-hospital acute medical care and/or transport to definitive care for those in need. They are regulated at the most basic level by the National Highway Traffic Safety Administration, which sets the minimum standards that all states' EMS providers must meet, and regulated more strictly by individual state governments, which often require higher standards from the services they oversee.

Blood, Sweat & Tea is a book by ambulance technician Brian Kellett, writing under the pseudonym Tom Reynolds, about life in the London Ambulance Service.

An Emergency Care Practitioner (ECP) generally come from a background in paramedicine and most have additional academic qualifications, usually at university, with enhanced skills in medical assessment and extra clinical skills over and above those of a standard paramedic, qualified nurse or other ambulance crew such as EMT's and Ambulance Technicians. It has been recommended by the College of Paramedics and Department of Emergency medical care in universities that ECPs be trained to PgDip or MSc level, although not all are. Evidence of the best way to target Emergency Care Practitioners is limited with utilisation of traditional Ambulance dispatch codes not always being shown to be most effective and referrals from GPs also potentially failing to deliver management of demand that would be appropriate for this different level of practitioner. Evidence however clearly demonstrates that in discreet groups of patients the use of these extended role staff responding to emergency calls can reduce admissions and thus improve patient outcomes as well as delivering a clear cost saving to the NHS.

Emergency medical services in Italy currently consist primarily of a combination of volunteer organizations providing ambulance service, supplemented by physicians and nurses who perform all advanced life support (ALS) procedures. The emergency telephone number for emergency medical service in Italy is 118. Since 2017 it has also been possible to call by the European emergency number 112, although this is a general police/fire/medical number.

Emergency medical services in the Netherlands is a system of pre hospital care provided by the government in partnership with private companies. 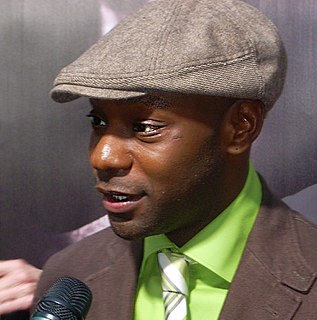 Emergency medical services in Poland is a service of public pre-hospital emergency healthcare, including ambulance service, provided by individual Polish cities and counties. These services are typically provided by the local, publicly operated hospital, and funded by the government of Poland. In a number of cases, the hospitals contract these services to private operators. In addition to publicly funded services, there are also a variety of private-for-profit ambulance services operating independently, as well.

Air Evac EMS, Inc., operating as Air Evac Lifeteam and sometimes called simply Air Evac, is an American helicopter emergency medical service (HEMS) or air ambulance provider headquartered in O'Fallon, Missouri. It is the largest subsidiary of Global Medical Response, though still considered an independent provider. It is also the largest membership-supported air ambulance service in the US operating helicopters from 140 bases in 15 states, mostly in the central and southern regions of the country. While primarily a HEMS provider, it also operates 2 fixed-wing aircraft in Missouri and Kentucky. 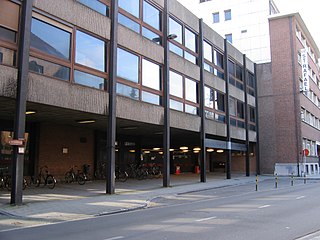 Healthcare in Belgium is composed of three parts. Firstly there is a primarily publicly funded healthcare and social security service run by the federal government, which organises and regulates healthcare; independent private/public practitioners, university/semi-private hospitals and care institutions. There are a few private hospitals. Secondly is the insurance coverage provided for patients. Finally, industry coverage; which covers the production and distribution of healthcare products for research and development. The primary aspect of this research is done in universities and hospitals.

Sirens is a British comedy-drama about an ambulance service team, broadcast on Channel 4. It was first screened on 27 June 2011. 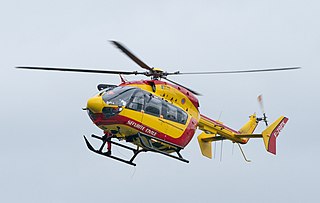 Sirens is an American comedy television series loosely based on the British series of the same name. The American version was adapted by actor Denis Leary and screenwriter Bob Fisher. The series aired for two seasons on the USA cable television network from March 6, 2014, through April 14, 2015. On April 22, 2015, USA cancelled Sirens after two seasons.