Tom Yuill was the second man on the Avondale Heather CC (from Strathaven, Scotland) during the World Curling Championships known as the 1960 Scotch Cup. [1]

The World Junior Curling Championships are an annual curling bonspiel featuring the world's best curlers who are 21 years old or younger. The competitions for both men and women occur at the same venue. The men's tournament has occurred since 1975 and the women's since 1988. Since curling became an Olympic sport in 1998, the World Junior Curling Championship of the year preceding the Olympic Games have been held at the site of the curling tournament for the upcoming Games.

John Yuill, is a right-handed former professional tennis player from South Africa. He enjoyed most of his tennis success while playing doubles. During his career he won 2 doubles titles. 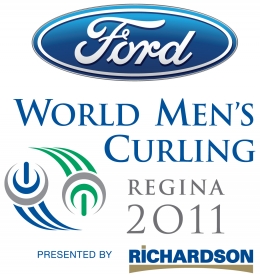 The 2011 World Men's Curling Championship was held in Regina, Saskatchewan, Canada from April 2–10, 2011. In the final, Jeff Stoughton skipped the Canadian rink to a 6–5 victory over Scotland's Tom Brewster. The gold medal was Stoughton's second and Canada's 33rd gold medal at the world.

Thomas Brewster, Jr. is a Scottish curler from Aberdeen, Scotland. He is currently the coach of the Sophie Jackson women's team. 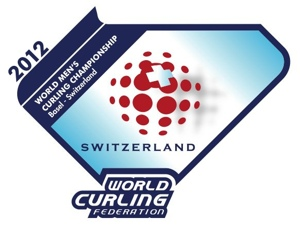 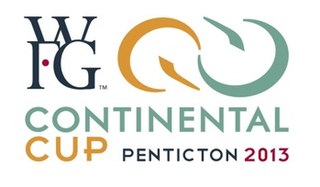 The 2013 World Financial Group Continental Cup of Curling was held from January 10 to 13 at the South Okanagan Events Centre in Penticton, British Columbia. The Continental Cup, based on the Ryder Cup of golf, pitted teams from North America against teams from the rest of the World. The tournament featured team events, mixed doubles events, singles competitions, and skins competitions, and the brunt of available points was awarded in the skins competitions. TSN broadcast the event, as it had in previous years.

Watson Yuill was the third man on the Avondale Heather CC during the World Curling Championships known as the 1960 Scotch Cup.

Greg Drummond is a Scottish curler from Stirling.

Michael Goodfellow is a Scottish curler who currently throws lead rocks for the Ross Paterson rink.

Ross Paterson is a Scottish curler. He currently skips his own team on the World Curling Tour.

Tom Violette is an American curler.