Anthony Glenn Curtale (born January 29, 1962 in Detroit, Michigan) is a retired American professional ice hockey player and was most recently the head coach of the Wichita Falls Wildcats in the North American Hockey League. He was drafted by the Calgary Flames in the second round, 31st overall in the 1980 NHL Entry Draft.

Curtale played only two games in his National Hockey League career, for the Flames in 1980–81 as a late season call-up from his junior hockey club, the Brantford Alexanders. He would spend the rest of his playing career in the minors, playing for the Colorado Flames for two seasons, before joining the Peoria Rivermen until his retirement in 1987.

After his playing career, Curtale later served as the head coach of the Springfield Jr. Blues in the North American Hockey League (NAHL) from 1995 to 1997 and then the Windsor Spitfires of the Ontario Hockey League (OHL) from 1997 to 1999. He returned to the NAHL with the Texas Tornado from 1999 until 2007 and lead the team to long string of success with four Robertson Cup Championships. He returned to the Tornado after coaching in the youth leagues in 2011 and lead the team to a fifth league championship. When he left again in 2013, he was the winningest head coach in NAHL history. In 2016, he was hired by the NAHL's Wichita Falls Wildcats as head coach, [1] however, he was indefinitely suspended by the team that November. [2] He was released by the Wildcats on December 1. [3]

Kevin Lars Constantine is an American ice hockey coach who currently serves as the head coach of the South Korean hockey club Daemyung Killer Whales of the Asia League Ice Hockey (ALIH). Constantine has coached hockey teams in the NHL, WHL, IHL, AHL and numerous major junior hockey leagues. He was also the former head coach of HC Ambri-Piotta in the Swiss National League A. He also coached the North Iowa Huskies for a brief time. 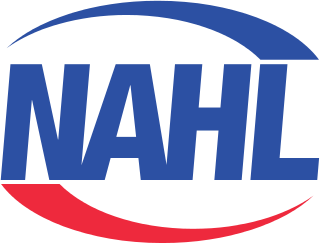 Willi Plett is a Canadian former professional ice hockey right winger who played 834 games in the National Hockey League (NHL) for the Atlanta Flames, Calgary Flames, Minnesota North Stars and Boston Bruins. He was a fifth-round selection of the Atlanta Flames in the 1975 NHL Amateur Draft, 80th overall. Plett was a member of the Tulsa Oilers' Adams Cup championship team in 1975–76 and won the Calder Memorial Trophy in 1977 as the NHL's top rookie. He transferred with the Flames franchise to Calgary in 1980 and a 1982 trade sent him to Minnesota where he played five seasons. Plett retired in 1988 following one season in Boston.

Nick Polano was a Canadian ice hockey scout and player and coach. Polano was the Detroit Red Wings' head coach when owner Mike Ilitch first bought the team in 1982, and later served as the team's assistant general manager. As head coach, his overall record in the NHL was 79–127–34.

Dennis Earl Wideman is a Canadian former professional ice hockey defenceman who played in the National Hockey League (NHL). Wideman was drafted in the eighth round, 241st overall, by the Buffalo Sabres in the 2002 NHL Entry Draft. 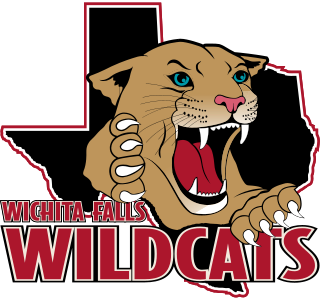 The Wichita Falls Wildcats were a Tier II junior ice hockey team in the North American Hockey League's South Division. The Wildcats played out of the 7,380-seat Kay Yeager Coliseum in Wichita Falls, Texas. After failing to find a buyer, the Wildcats ceased operations for the 2017–18 season.

Paul Gordon Baxter is a Canadian former ice hockey defenceman who played from 1979 to 1987, and has served as a National Hockey League (NHL) assistant coach for eleven seasons.

William Raymond Muckalt is a Canadian retired professional ice hockey player who is currently the associate head coach at Michigan. He was the head coach and general manager of the Tri-City Storm of the United States Hockey League. Muckalt played in the National Hockey League for the Vancouver Canucks, New York Islanders, Ottawa Senators and Minnesota Wild from 1998 until 2003. In 2016, Muckalt led the Tri-City Storm to its first Clark Cup during his first season as head coach and general manager. 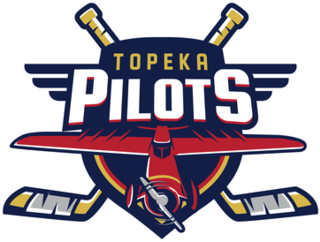 The Topeka Pilots were a Tier II junior ice hockey team in the North American Hockey League's South Division. The team's home arena was Landon Arena in Topeka, Kansas. The team will relocate to the Kansas City area beginning with the 2020–21 season.

Corey Eugene Millen is an American former professional ice hockey center. In 2020, he was named the head coach of the St. Cloud Blizzard in the North American Hockey League. 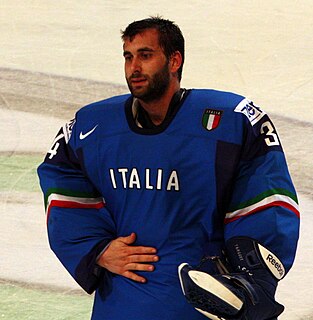 Thomas Tragust is a goaltender for Italy at the 2006 Men's World Ice Hockey Championships and the Texas Tornado of the NAHL. He participated at the 2010 IIHF World Championship as a member of the Italian National men's ice hockey team.

The North American 3 Hockey League (NA3HL) is an American Tier III junior ice hockey league that consists of teams from Connecticut, Georgia, Illinois, Iowa, Louisiana, Massachusetts, Minnesota, Missouri, Montana, New Jersey, New York, Texas, Wisconsin, and Wyoming. Sanctioned by USA Hockey, for most of the league's existence, the winner of the NA3HL playoffs would advance to play for the Tier III National Championship, however, this has not been held since 2015.

The Aberdeen Wings are a Tier II junior ice hockey team based out of Aberdeen, South Dakota that began play for 2010–11. A member of the North American Hockey League in the Central Division, the Wings play their home games in the Odde Ice Center. 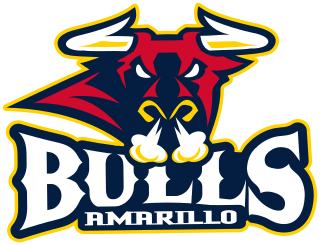 The Amarillo Bulls are a Tier II junior ice hockey team based in Amarillo, Texas. A member of the North American Hockey League's South Division, the team plays its home games in the Amarillo Civic Center.

The Odessa Jackalopes are a Tier II junior ice hockey team playing in the North American Hockey League (NAHL). The team is based in Odessa, Texas and plays their home games at Ector County Coliseum. Jackalopes games are broadcast on the radio on Classic Rock 102 or HockeyTV.com

Tucker Poolman is an American professional ice hockey defenseman. He is currently playing for the Winnipeg Jets of the National Hockey League (NHL).