Tony Hale, Space Detective is a juvenile science fiction novel, the fifteenth in Hugh Walters' Chris Godfrey of U.N.E.X.A. series. It was published in the UK by Faber in 1973.

This and all subsequent books in the series focused on either Earth or local planetary adventures, as technology to explore further afield could not be justified by Walters.

Tony Hale was first introduced as a character in Moon Base One , and this is the only book to bear one of the main characters in the title. Copies are rare and fetch high prices.

A series of unexplained disappearances from Lunar City leads to the assignment of Morrey Kant, Serge Smyslov and Tony Hale to investigate. Without any leads, Tony Hale devises a bold solo plan and is himself kidnapped. 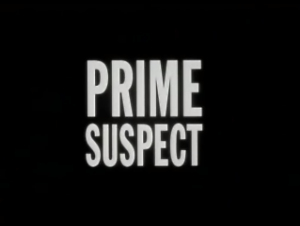 The Protectors is a British television series, an action thriller created by Gerry Anderson. It was Anderson's second TV series to exclusively use live actors as opposed to marionettes, and his second to be firmly set in contemporary times. It was also the only Gerry Anderson-produced television series that was not of the fantasy or science fiction genres. It was produced by Lew Grade's ITC Entertainment production company. Despite not featuring marionettes or any real science fiction elements, The Protectors became one of Anderson's most popular productions, easily winning a renewal for a second series. A third series was in the planning stages when the show's major sponsor, Brut, ended its funding and thus forced the series' cancellation. 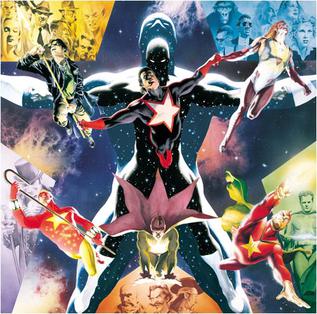 Starman is a name used by several different DC Comics superheroes, most prominently Ted Knight and his sons David and Jack.

77 Sunset Strip is an American television private detective drama series created by Roy Huggins and starring Efrem Zimbalist Jr., Roger Smith, Richard Long and Edd Byrnes. Each episode was one hour long including commercials. The show ran from 1958 to 1964.

Hale and Pace were an English comedy double-act that performed in clubs and on radio and television in the United Kingdom in the 1980s-1990s. The duo was made up of Gareth Hale and Norman Pace, with the Hale and Pace television show running for ten years and 66 episodes, between 1988 and 1998.

Killer Instinct is an American crime drama television series filmed in Vancouver that originally aired on the Fox Network. The pilot episode aired on September 23, 2005, and the final episode aired on December 2, 2005. 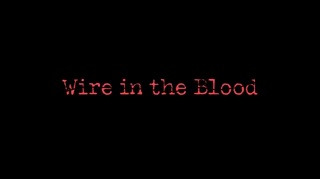 Anthony Zucco is a fictional character appearing in American comic books published by DC Comics. First appearing in Detective Comics #38, Zucco is a mobster responsible for murdering the parents of Dick Grayson, which leads to Grayson becoming the original Robin and Nightwing.

The Old Fox is a German crime drama series created by Helmut Ringelmann. It premiered on April 11, 1977 on ZDF. Since 1978 the series is part of the Friday Crime Night of the network.

Hugh Walters was a British writer of juvenile science fiction novels from Bradley in the West Midlands region of the United Kingdom.

Murder on Mars is a juvenile science fiction novel, the sixteenth in Hugh Walters' Chris Godfrey of U.N.E.X.A. series. It was published in the UK by Faber in 1975. It was the second in the series to switch to detective work rather than space exploration.

The Return of Doctor X is a 1939 American science fiction-horror film directed by Vincent Sherman and starring Wayne Morris, Rosemary Lane, and Humphrey Bogart as the title character. It was based on the short story "The Doctor's Secret" by William J. Makin. Despite supposedly being a sequel to Doctor X (1932), also produced by Warner Bros., the films are unrelated. 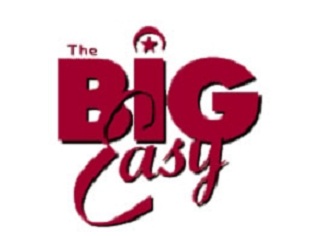 The Big Easy is an American crime drama series that was based on the 1987 film of the same name. 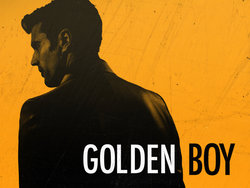 Golden Boy is an American crime drama television series created by Nicholas Wootton, which is produced by Berlanti Television and Warner Bros. Television. CBS placed a series order on May 13, 2012. The series ran on CBS from February 26 to May 14, 2013 and aired Tuesdays at 10:00 pm ET.

Bulletproof is a British television drama series, created by and starring Noel Clarke and Ashley Walters, that first broadcast on Sky One on 15 May 2018. Produced by Vertigo Films and Company Pictures, the series follows NCA detectives, and best friends, Aaron Bishop (Clarke) and Ronnie Pike Jr. (Walters), who investigate some of the country's most dangerous criminals, including traffickers, drug dealers and armed robbers, whilst being overseen by their boss Sarah Tanner.

Forky Asks a Question is an American animated web television series based on the Toy Story franchise, set after Toy Story 4. It is the second Pixar television series since Buzz Lightyear of Star Command. The series focuses on the character of Forky as he asks his friends different questions about life. The series premiered on November 12, 2019, along with the launch of the Disney+ streaming service.