Tony Towle (born 1939) is an American poet. He began writing poetry in 1960. John Ashbery has referred to him as "one of the New York School's best-kept secrets." [1]

In the 1960s, Towle became associated with the New York School, taking workshops with Kenneth Koch and Frank O'Hara. He has received, among other awards and prizes, fellowships from the National Endowment for the Arts, the New York State Council on the Arts, the Poets Foundation, the Ingram Merrill Foundation [2] and the Foundation for Contemporary Arts Grants to Artists award (2015). [3] 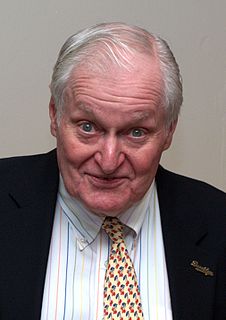 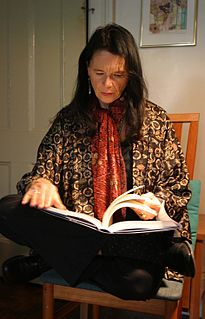 Jerome Rothenberg is an American poet, translator and anthologist, noted for his work in the fields of ethnopoetics and performance poetry.

John Kinsella is an Australian poet, novelist, critic, essayist and editor. His writing is strongly influenced by landscape, and he espouses an 'international regionalism' in his approach to place. He has also frequently worked in collaboration with other writers, artists and musicians.

David Lehman is an American poet, non-fiction writer, and literary critic, and the founder and series editor for The Best American Poetry. He was a writer and freelance journalist for fifteen years, writing for such publications as Newsweek, The Wall Street Journal, and The New York Times. In 2006, Lehman served as Editor for the new Oxford Book of American Poetry. He taught and was the Poetry Coordinator at The New School in New York City until May 2018. 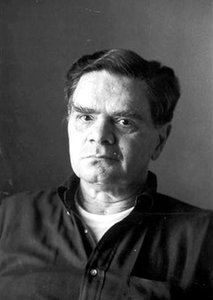 Charles North is an American poet, essayist and teacher. Described by the poet James Schuyler as “the most stimulating poet of his generation,” he has received two National Endowment for the Arts Creative Writing Fellowships, a Foundation for Contemporary Arts Grants to Artists award (2008), four Fund for Poetry awards, and a Poets Foundation award.

Joseph Ceravolo was an American poet associated with the second generation of the New York School. For years Ceravolo’s work was out of print, but the 2013 publication of his Collected Poems has made his work accessible again. His popularity has been limited to the community of writers. As Charles North writes “[Ceravolo’s] importance to American poetry over the past 30 years is still largely a secret.”

David Kirby is an American poet and the Robert O. Lawton Distinguished Professor of English at Florida State University (FSU). His most recent book is Talking about Movies with Jesus, published in 2011 by LSU Press. His new and selected poetry collection, The House on Boulevard St., was nominated for the 2007 National Book Award in poetry.

Mark Pawlak is a Polish-American poet and educator.

Joan Larkin, born April 16, 1939 in Boston, is an American poet and playwright. She was active in the small press lesbian feminist publishing explosion in the 1970s, co-founding the independent publishing company Out & Out Books. She is now in her fourth decade of teaching writing. The science fiction writer Donald Moffitt is her brother.

Terence Patrick Winch is an Irish-American poet, writer and musician.