Top of the Hill

Top of the Hill is an American political drama television series aired by CBS from September 21 to November 30, 1989 as part of its 1989 fall lineup.

Top of the Hill starred William Katt as U.S. Representative Thomas Bell, Jr., son of a long-time Congressman who had been forced to resign his seat due to health issues but who remained on "The Hill" to help his son in an advisory role, which sometimes led to conflicts. Bell, Jr., had, despite his father's position, never followed politics closely or ardently prior to being chosen as his father's successor, which was sometimes a liability but also gave him the ability to look at issues, even long-running ones, through a fresh set of eyes. Young Bell also had a hard time fitting into the political party structure as he desired to do what his conscience told him would be the best thing for the country and the voters in his district. In the less than three months that the program ran, the Congressman became involved in some fairly contentious issues, including adoptee rights, labor union corruption, pollution, and military procurement.

Top of the Hill failed to find a large enough audience to last more than a season; the show had to compete with the Top 10 hit Cheers and the Top 20 hit Dear John , both on NBC in the same time slot.

William Harrison Frist is an American physician, businessman and politician who served as United States Senator from Tennessee from 1995 to 2007. Bob Corker succeeded Frist. A heart and lung transplant surgeon by occupation, he was Senate Majority Leader from 2003 to 2007. He is a member of the Republican Party.

Randall Hank Williams, known professionally as Hank Williams Jr. or Bocephus, is an American singer-songwriter and musician. His musical style is often considered a blend of Southern rock, blues, and country. He is the son of country music singer Hank Williams; the half-brother of Jett Williams; and the father of Hank Williams III, Holly Williams, Hilary Williams, Sam Williams, and the late Katherine Williams-Dunning.

In the 1860s, the Copperheads, also known as Peace Democrats, were a faction of Democrats in the Union who opposed the American Civil War and wanted an immediate peace settlement with the Confederates.

A political family is a family in which several members are involved in politics — particularly electoral politics. Members may be related by blood or marriage; often several generations or multiple siblings may be involved. 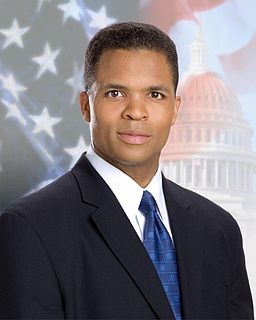 Jesse Louis Jackson Jr. is a American politician who served as the U.S. Representative from Illinois's 2nd congressional district from 1995 until his resignation in 2012. A member of the Democratic Party, he is the son of activist and former presidential candidate Jesse Jackson and, prior to his career in elected office, worked for his father in both the elder Jackson's 1984 presidential campaign and his social justice, civil rights and political activism organization, Operation PUSH. Jackson's wife, Sandi Jackson, served on the Chicago City Council. He served as a national co-chairman of the 2008 Barack Obama presidential campaign. Jackson established a consistent liberal record on both social and fiscal issues, and he has co-authored books on civil rights and personal finance. 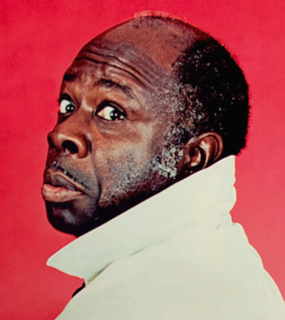 Rufus C. Thomas, Jr. was an American rhythm-and-blues, funk, soul and blues singer, songwriter, dancer, DJ and comic entertainer from Memphis, Tennessee. He recorded for several labels, including Chess Records and Sun Records in the 1950s, before becoming established in the 1960s and 1970s at Stax Records. He is best known for his novelty dance records, including "Walking the Dog" (1963), "Do the Funky Chicken" (1969) and "(Do the) Push and Pull" (1970). According to the Mississippi Blues Commission, "Rufus Thomas embodied the spirit of Memphis music perhaps more than any other artist, and from the early 1940s until his death . . . occupied many important roles in the local scene."

John Bell was an American politician, attorney, and planter who was a candidate for President of the United States in the election of 1860. 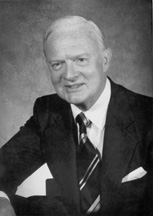 Harry Flood Byrd Jr. was an American orchardist, newspaper publisher and politician. He served in the Senate of Virginia and then represented Virginia in the United States Senate, succeeding his father, Harry F. Byrd Sr. His public service spanned thirty-six years, while he was a publisher of several Virginia newspapers. After the decline of the Byrd Organization due to its massive resistance to racial integration of public schools, he abandoned the Democratic Party in 1970, citing concern about its leftward tilt. He rehabilitated his political career, becoming the first independent in the history of the U.S. Senate to be elected by a majority of the popular vote.

Daniel Grafton Hill IV is a Canadian pop singer and songwriter. He had two major international hits with his songs "Sometimes When We Touch" and "Can't We Try", a duet with Vonda Shepard, as well as a number of other charting singles in Canada and the United States. He also established himself as a songwriter who produced hit songs for artists such as George Benson and Celine Dion. 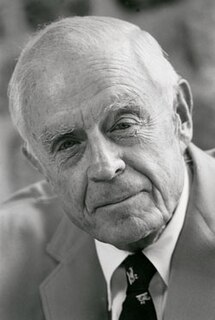 Thomas John Watson Jr. was an American businessman, political figure, Army Air Forces Pilot, and philanthropist. Son of IBM Corporation founder Thomas J. Watson, he was the 2nd company president (1952–1971), the 11th national president of the Boy Scouts of America (1964–1968), and the 16th United States Ambassador to the Soviet Union (1979–1981). He received many honors during his lifetime, including being awarded the Presidential Medal of Freedom by Lyndon B. Johnson in 1964. FORTUNE called him "the greatest capitalist in history" and TIME listed him as one of "100 most influential people of the 20th century".

William Theodore Katt is an American actor and musician best known as the star of the television series The Greatest American Hero. He first became known for playing Tommy Ross, the ill-fated prom date of Carrie White in the original film version of Carrie (1976) and subsequently starred in films such as First Love (1977), Big Wednesday (1978) and Butch and Sundance: The Early Days (1979). Between 1985 and 1988, he starred in nine Perry Mason television films alongside his mother Barbara Hale, who reprised her role as Della Street from the television series Perry Mason.

Alphonzo Edward Bell Sr. was an American oil multi-millionaire, real estate developer, philanthropist, and champion tennis player. The westside Los Angeles residential community of Bel Air is named after him, as well as the Southern California communities of Bell and Bell Gardens. 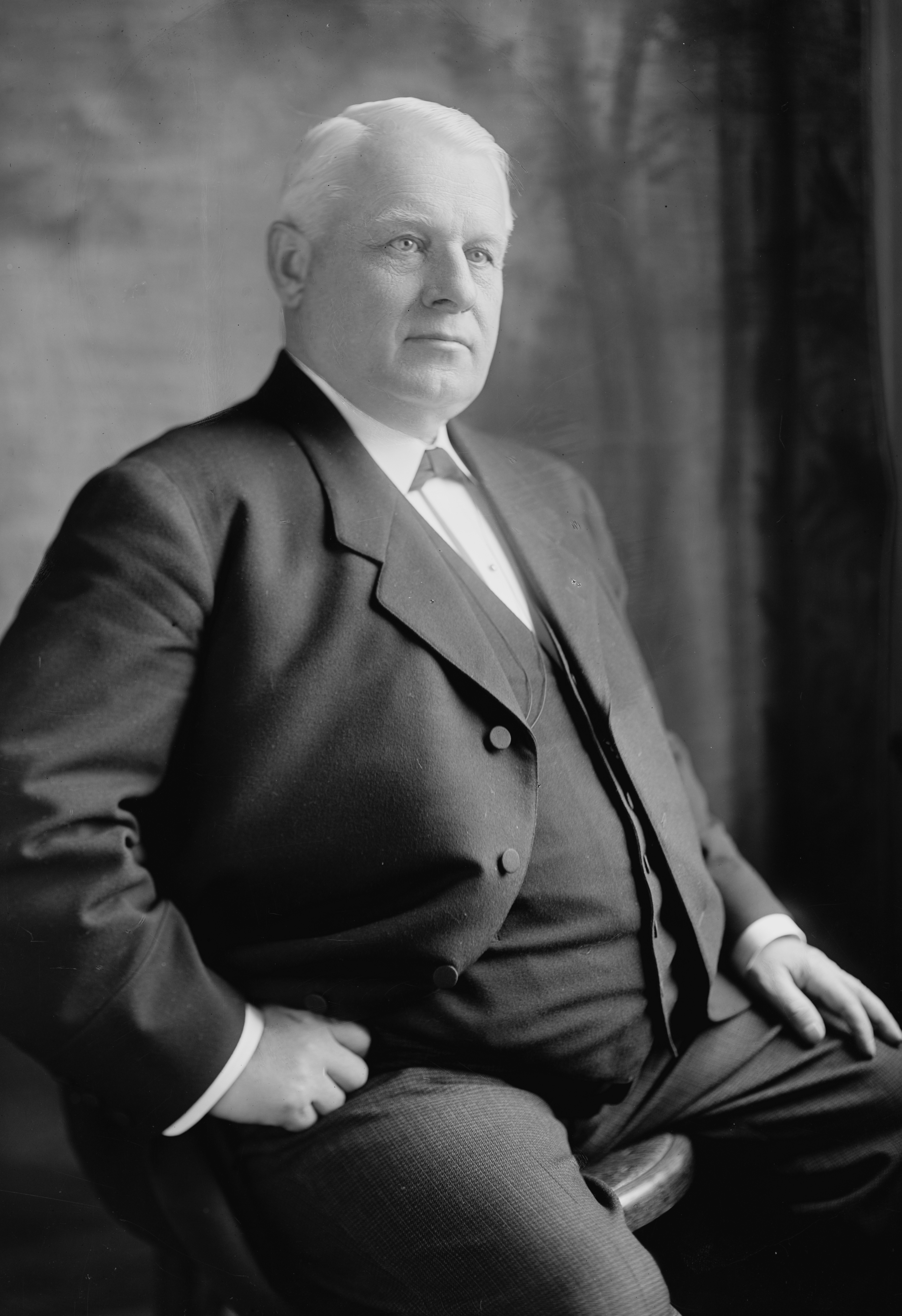 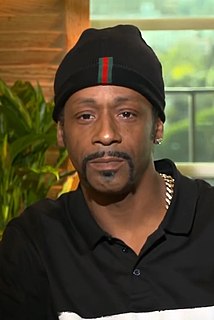 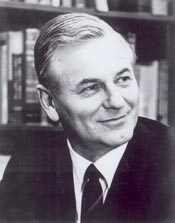 Edward Hooker Gillette was a nineteenth-century populist politician and editor from Iowa. He was elected on the Greenback Party ticket to represent Iowa's 7th congressional district for only one term in Congress, but remained active in populist political movements. Gillette was the son of Senator Francis Gillette and Elisabeth Daggett Hooker, a descendant of Rev. Thomas Hooker, and the brother of actor/playwright William Gillette.