Topgrade is a multi-platform learning system run by Sureware Ltd. It was originally launched as an iOS app, called Revision Quiz Maker, but subsequently expanded to include an Android app and an online site, and rebranded as Topgrade. [1] [2]

As a learning environment, Topgrade lets registered users create quizzes and flashcards specific to their own courses as well as playing quizzes made by others. Learning resources can be shared across Apple, Android and Windows devices by using the online site.

APPEd Review gave the application mostly positive ratings for "Efficiency" and "Design", but criticized several aspects of its "Functionality". [5] In 2015, SensorTower reported an average users satisfaction rating of 4.5/5 stars for the iOS App. [6]

Sporcle is a trivia website which allows users to take quizzes on a range of subjects using the web, mobile devices, or at live shows. Sporcle began operations as an online trivia website, launched on January 30, 2007. Users can play and make quizzes on this quiz website. According to website founder Matt Ramme, the name of the company is inspired by the words sports and oracle. The company's headquarters are located in Seattle and the Detroit metro area.

LinkedIn Pulse is a built-in news aggregation app in LinkedIn, originally developed for Android, iOS and HTML5 browsers, originally released in 2010. The app, in its original incarnation, was deprecated in 2015 and integrated into LinkedIn. Dolphin Browser is a web browser for the Android and iOS operating systems developed by MoboTap. It was one of the first alternative browsers for the Android platform that introduced support for multi-touch gestures. Dolphin Browser uses the Webkit engine and its native platform rendering abilities, which allows for a small disk footprint. It can also run Adobe Flash on Android.

An app store is a type of digital distribution platform for computer software called Applications, often in a mobile context. Apps provide a specific set of functions which, by definition, do not include the running of the computer itself. Complex software designed for use on a personal computer, for example, may have a related app designed for use on a mobile device. Today apps are normally designed to run on a specific operating system—such as the contemporary iOS, macOS, Windows or Android—but in the past mobile carriers had their own portals for apps and related media content.

Udemy.com is the world's largest online learning platform. It is aimed at professional adults and students. 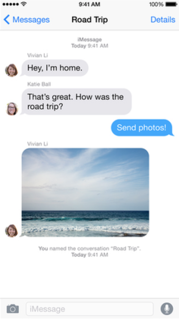 iMessage is an instant messaging service developed by Apple Inc. Launched in 2011, it is supported by the Messages application in iOS 5 and later and OS X Mountain Lion and later.

500px is a Chinese-owned photo sharing service which is a subsidiary of Visual China Group. It is based in Toronto, Canada. It was co-founded by Oleg Gutsol and Evgeny Tchebotarev on October 31, 2009. 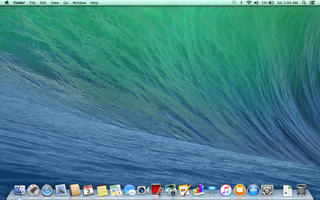 OS X Mavericks is the tenth major release of OS X, Apple Inc.'s desktop and server operating system for Macintosh computers. OS X Mavericks was announced on June 10, 2013, at WWDC 2013, and was released on October 22, 2013 worldwide. 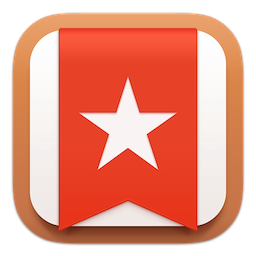 Wunderlist is a cloud-based task management application. It allows users to manage their tasks from a smartphone, tablet, computer and smartwatch. Wunderlist is free; additional collaboration features are available in a paid version known as Wunderlist Pro. Wunderlist was created in 2011 by Berlin-based startup 6Wunderkinder.

Wear OS is a version of Google's Android operating system designed for smartwatches and other wearables. By pairing with mobile phones running Android version 4.4 or newer, or iOS version 9.3 or newer with limited support from Google's pairing application, Wear OS integrates Google Assistant technology and mobile notifications into a smartwatch form factor. 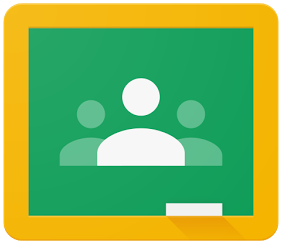 Google Classroom is a free web service, developed by Google for schools, that aims to simplify creating, distributing, and grading assignments in a paperless way. The primary purpose of Google Classroom is to streamline the process of sharing files between teachers and students.

Google Fit is a health-tracking platform developed by Google for the Android operating system, Wear OS and Apple Inc.'s IOS. It is a single set of APIs that blends data from multiple apps and devices. Google Fit uses sensors in a user's activity tracker or mobile device to record physical fitness activities, which are measured against the user's fitness goals to provide a comprehensive view of their fitness. 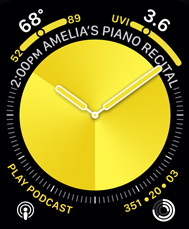 The Microsoft Garage is a Microsoft program that encourages employees to work on projects that they are passionate about, even if they have no relation to their primary function within the company. Employees from all divisions of Microsoft are free to take part in Microsoft Garage activities and small-scale innovation projects. The Microsoft Garage is a global program with locations on the main campus in Redmond, Washington, and several others spread all over the world, and a website that launched in October 2014 to share experimental projects with customers.

Dragon Ball Z: Dokkan Battle is a free-to-play mobile game based on the Dragon Ball anime franchise. Developed by Akatsuki and published by Bandai Namco Entertainment, it was released in Japan for Android on January 30, 2015 and for iOS on February 19, 2015. Dokkan Battle was eventually released worldwide for iOS and Android on July 16, 2015. The game has exceeded 300 million downloads worldwide, and has grossed over $1.6 billion in worldwide revenue.