He was born in Forsand. [1] He finished his secondary education at Rogaland Public Gymnasium in 1950, [2] graduated from the Norwegian School of Economics with the siv.øk. degree and also took education at the University of Bergen and Harvard University. [1] 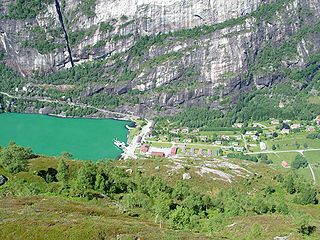 The Norwegian School of Economics or NHH, until 2011 known in English as the Norwegian School of Economics and Business Administration, is a business school situated in Bergen, Norway. It was founded in 1936 as Norway's first business school and has since its establishment been a teaching and research institution primarily in the field of business administration. 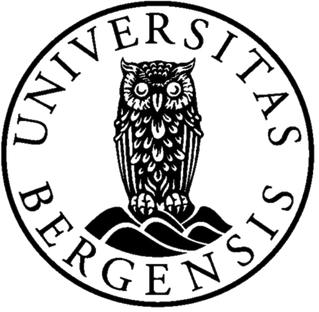 After working in the Ministry of Finance and Laerdal Medical he was hired in the Norwegian State Oil Company (Statoil) in 1973. He started as chief financial officer, moved on to other capacities and remained in the leadership of Statoil until 1995, with shorter tenures elsewhere. From 1978 to 1982 he was the chief executive officer of Sandnes Acuderverk; in 1987 he was the acting chief executive officer of Kongsberg Våpenfabrikk for half a year and in 1988 he was appointed to clean up after Statoil's own Mongstad scandal. [1] [3] [4] [5] 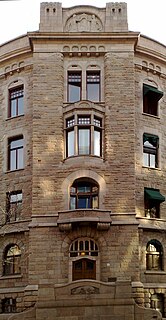 The Mongstad scandal was a crisis in the Norwegian oil company Statoil in 1987-88.

Espedal chaired the board of Rikshospitalet from 1989 to 2002. He also chaired Laerdal Medical and Standards Norway and was a board member of the Lillehammer Olympic Organizing Committee and the Norwegian State Railways. [1] [6]

The Lillehammer Olympic Organizing Committee or LOOC was the company responsible for organizing the 1994 Winter Olympics in Lillehammer, Norway. The company was founded on 15 November 1988, after Lillehammer's successful bid to host the games, and led by Gerhard Heiberg. It was reorganized several times with various subsidiaries, but from 1993 consisted of a single company owned 51% of Lillehammer Municipality, 24.5% by the Government of Norway and 24.5% by the Norwegian Olympic Committee.

The Norwegian State Railways was a state-owned railway company that operated most of the railway network in Norway. The government agency/directorate was created in 1883 to oversee the construction and operation of all state-owned railways in Norway. On 1 December 1996, it was demerged to create the infrastructure operator Norwegian National Rail Administration, the train operator Norwegian State Railways and the Norwegian Railway Inspectorate. The name was taken by the train operator, although the infrastructure operator remained a government agency and is the legal successor.

Harald Espedal is a Norwegian businessperson.

Arne Rettedal was Norwegian engineer, businessperson and politician for the Conservative Party. He is best known as the Minister of Local Government and Labour from 1981 to 1986, mayor of Stavanger from 1965 to 1967 and 1972 to 1981 and county mayor of Rogaland from 1988 to 1991. 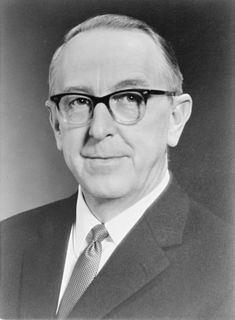 Egil Aarvik was a Norwegian newspaper editor, author and politician for the Christian Democratic Party. He served as Chairman of the Norwegian Nobel Committee 1982-1990.

Tore Lindholt is a Norwegian economist, civil servant and politician for the Labour Party. He was twice the acting director of the Norwegian State Railways, and Folketrygdfondet from 1990 to 2004.

Kjeld Rimberg is a Norwegian businessperson.

Jan Erik Langangen is a Norwegian businessperson and lawyer.

Vestkysten was a Norwegian newspaper that was established on 16 September 1987. It was founded in Stavanger with capital from private enterprise and interested businesspeople. Editor-in-chief was Arvid Weber Skjærpe. The newspaper was disestablished in the same year, on 24 November.

Fredrik Thoresen is a Norwegian businessperson.

Emil Harboe Eriksrud was a Norwegian businessperson and judge.

Oluf Arntsen is a Norwegian businessperson and politician for the Christian Democratic Party.

Henrik Julius Ager-Hanssen was a Norwegian nuclear physicist and businessperson. He spent his career in the nuclear energy sector from 1956 to 1975, then in the petroleum company Statoil from 1976 to 1998.

Erik Engebretsen is a Norwegian businessperson. 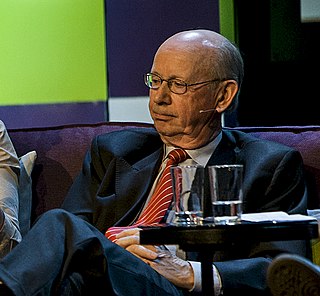 Bjørn Atle Holter-Hovind is a Norwegian media and corporate executive.

Arnfinn Hofstad is a Norwegian businessperson.