Toren is a 2015 action-adventure puzzle video game for Microsoft Windows and PlayStation 4, developed by Brazilian [1] studio Swordtales and published by Versus Evil. [2] Inspired by games such as Ico , Shadow of the Colossus and The Legend of Zelda , Toren was the first game funded by Brazilian government's public tax credit, through Rouanet Law. [3]

In Toren, the player controls the Moonchild, a girl born in a magic tower, and who has the goal to reach the top of it. The game begins with her as a baby; she grows up and develops as she goes up the tower's levels, solving puzzles and avoiding traps until defeating the dragon that lives at the top of the tower. Moonchild has visions about a wizard, her own origin and tower's nature.

Toren was met with a mixed reception by the video game press. The ambiance "full of symbolism and mysticism" were praised but the game's problematic controls, camera angles and bugs were criticized. [7] [8] [9] 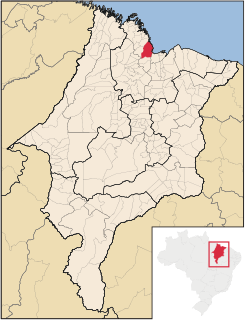 The Alcântara Launch Center is a satellite launching facility of the Brazilian Space Agency in the city of Alcântara, located on Brazil's northern Atlantic coast, in the state of Maranhão. It is operated by the Brazilian Air Force. The CLA is the closest launching base to the equator. This gives the launch site a significant advantage in launching geosynchronous satellites, an attribute shared by the Guiana Space Centre.

East Pomeranian (Ostpommersch) is an East Low German dialect that is either moribund or used to be spoken in what was roughly Pomerania and today is also spoken in some communities in Brazil. It is part of the Low German language.

Estrela Clube Primeiro de Maio, usually known simply as Primeiro de Maio or 1º de Maio, is a football (soccer) club from Benguela, Angola. The club was the result of a merger from two clubs: Estrela Vermelha de Benguela and Grupo Desportivo 1º de Maio being then named África Têxtil 1º de Maio de Benguela due to its then major sponsor, a Benguela-based textile factory called África Têxtil. Shortly afterwards, the name was changed to its present denomination. In its golden years, in the 1980s, the club has won two Angolan leagues, three Angolan cups and one Angolan supercup (1985). Moreover, Primeiro de Maio became in 1994, the first Angolan club to reach the final of a CAF competition and to win the Angola Cup and the Angola Super Cup. 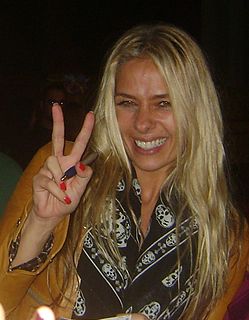 The Rouanet Law is a Brazilian law named after Sérgio Paulo Rouanet whose role is providing monetary funds for use in art and culture, including the production of movies. It is intended to encourage cultural investments and its major highlight is the tax incentive policy that enables companies and citizens to deduct a portion of income tax. 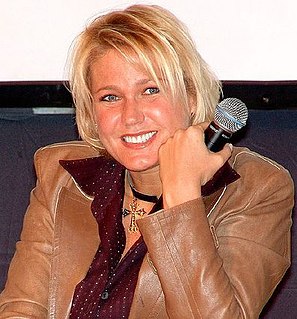 Xuxa is a Brazilian, singer, presenter, actress and 2 times Latin Grammy Award for Best Latin Children's Album winner. This is a list of her songs and albums. Xuxa has a total of more than 50 million albums sold worldwide, Xuxa is the second female artist to have most songs at the No. 1 spot in Brazil, she have 12 song at the number one spot. By 2008, Xuxa is the best-selling female singer in Brazil.

Brazil is the 13th largest video game market in the world as of 2017, and the largest in Latin America, with a revenue of 1,3 billion US dollars. Video games were not permitted for import into Brazil until the 1990s, and were then heavily taxed as non-essential goods. As a result, a black market developed around pirating games, driven by the lack of official channels for purchasing games. Many game companies avoided expansion into the country for these reasons until the 2010s. Blaming high tariffs, Nintendo officially left the market in 2015, but returned in 2017. Sega once retained a strong foothold in the country. In a three-episode series named Red Bull Parallels, Red Bull explored the country's relation with gaming. 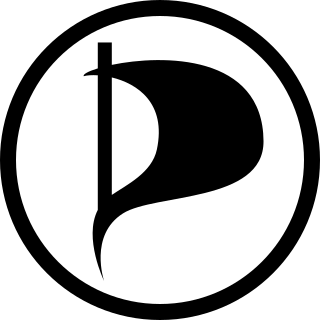 The Pirate Party is a single-issue political party in Brazil. Based on the model of the Swedish Pirate Party, it supports reform of copyright law, freedom of information, and privacy. The party was a founding member of Pirate Parties International.

The 2010 Girabola was the 32nd season of top-tier football in Angola. The season ran from 19 February to 31 October 2010. Petro Atlético were the defending champions.

Krinkle Krusher is a tower defense video game developed by Brazilian game studio Ilusis Interactive Graphics. The game was released on April 7, 2015 for PlayStation Vita, PlayStation 3 and PlayStation 4 platforms. In the game players must defend their kingdom from the twisted and hungry creatures called krinkles. The player takes the role of a magic glove capable of casting elemental spells on the field by using gestures or different buttons combinations. 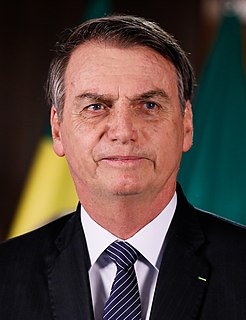 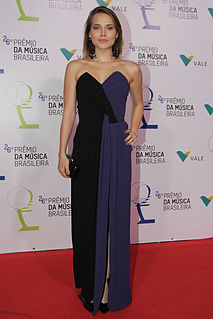 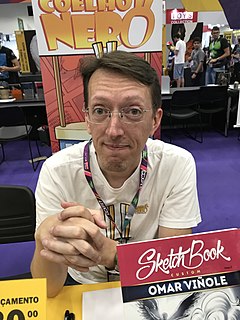 Omar Viñole is a Portuguese-born Brazilian comics artist, colorist and inker. He and Laudo Ferreira Jr. founded the Banda Desenhada studio in 1996, in which Omar made colors and inks for many comics projects, as Yeshuah, Histórias do Clube da Esquina and Depois da Meia-Noite. He was awarded as "Best inker" in 2003 and 2017. In 2009, he created the webcomic Coelho Nero, a grumpy and critical rabbit, which has two printed collections. 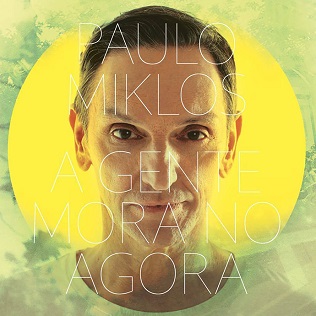 A Gente Mora no Agora is the third album by Brazilian singer-songwriter Paulo Miklos, his first following his departure from Titãs. It was funded by the Natura Music project and released on 11 August 2017 via Deckdisc. 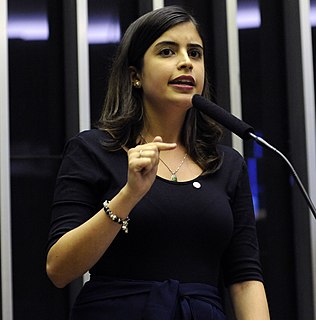 Tabata Claudia Amaral de Pontes is a Brazilian politician and education activist. She is currently a federal deputy for the Democratic Labor Party (PDT) representing the state of São Paulo. Throughout 2019, she was a vice-leader of the PDT and its associated political coalition. 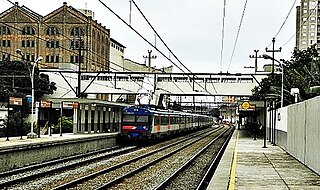 Juventus-Mooca is a train station on CPTM Line 10-Turquoise. It's located in the city of São Paulo.