He is the son of the linguist Bjarne Berulfsen. He took his education at the University of Oslo, graduating in the English language. He worked at the University College of London from 1967 to 1968, and was later an editor of a Norwegian-English dictionary. He started working for the Norwegian Broadcasting Corporation in 1971, and has presented many television and radio shows. He won Gullruten awards in 2002 and 2007. [1]

Edvard Isak Hambro was a Norwegian legal scholar, diplomat and politician for the Conservative Party. He was the 25th President of the United Nations General Assembly (1970–1971).

Paul Benjamin Vogt was a Norwegian politician of the Conservative Party who served as a member of the Council of State Division in Stockholm 1903–1904, Minister of Trade and Minister of Auditing 1904–1905. In 1905, he was Norway's emissary to Stockholm to negotiate Norwegian independence from Sweden. He also served as the Norway's minister in London 1910–1934. 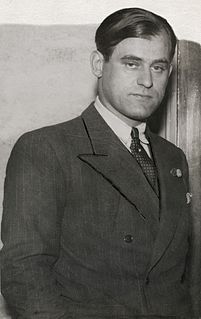 Odd Nansen was a Norwegian architect, author, and humanitarian. He is credited with being a co-founder of UNICEF and for his humanitarian efforts on behalf of Jews in the early years of World War II.

Arne Strand is a Norwegian journalist and politician for the Labour Party. He is the current political editor in the newspaper Dagsavisen. 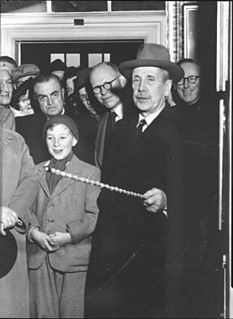 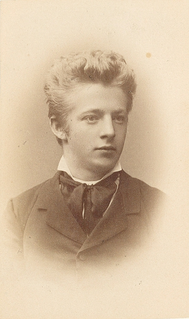 Joachim Trier is a Norwegian film director raised in Oslo, Norway. His father, Jacob Trier, was the sound technician of The Pinchcliffe Grand Prix, a notable film produced in Norway in 1975.

Hvem er hvem? was a Norwegian book series, presenting facts about notable persons from Norway. The first edition was issued in 1912, and the 14th edition came in 1994. In the 2008 edition, edited by Knut Olav Åmås, one thousand persons were selected for presentation. About one third of the articles are longer, signed biographies, while the rest have a shorter, more encyclopedic format.

Carl Otto Løvenskiold was a Norwegian landowner and businessperson.

John Midgaard was a Norwegian principal and politician for the Liberal Party. 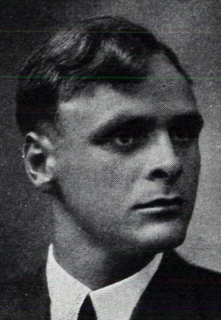 Bjarne Berulfsen was a Norwegian philologist and professor, best known for establishing the Friends of Folk Song Club in 1946 and for writing many books translated into several languages. 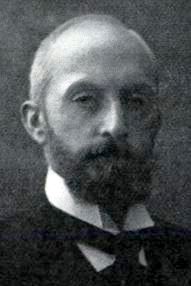